The core of the puzzle became that constitutionally six federal republics and two autonomous provinces were seen as the “national” states, i.e. with the dominance of a nation or nationality, but the inner administrative borders failed in many cases to strictly separate ethnic communities […] 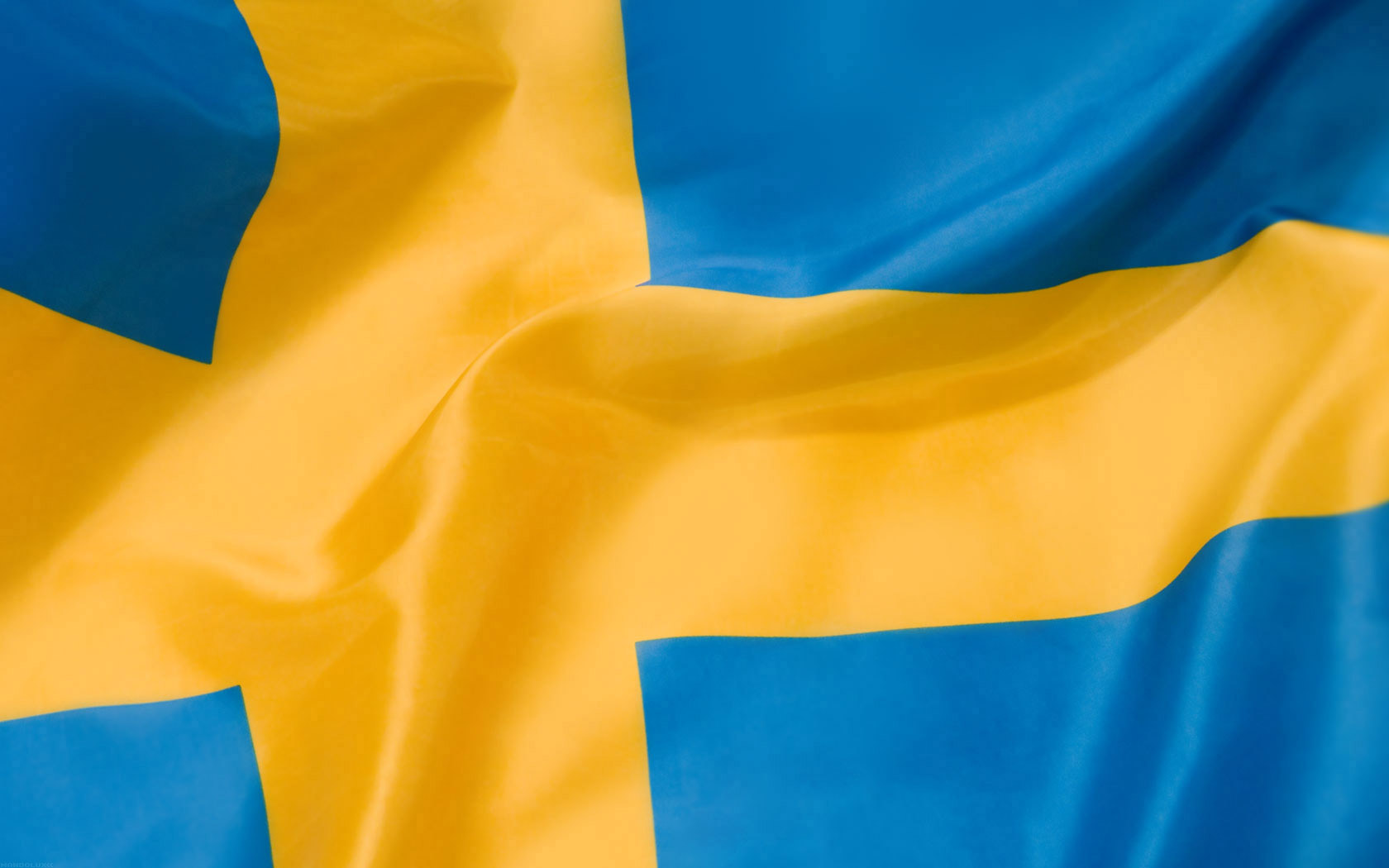 The tombstone of the Swedish Empire was carved at the Battle of Poltava in central Ukraine in June 1709. The summer after the Great Frost saw the Swedish army shrink to 20,000 soldiers and 34 cannon. Ever the aggressive monarch, Charles XII laid siege to Poltava. Peter intervened with a relief force of 80,000 men. The Russian troops first resisted a Swedish charge (wounds had forced Charles to relinquish command of his army). The Russians then counterattacked with their superior numbers, enveloping and routing the Swedish forces […]