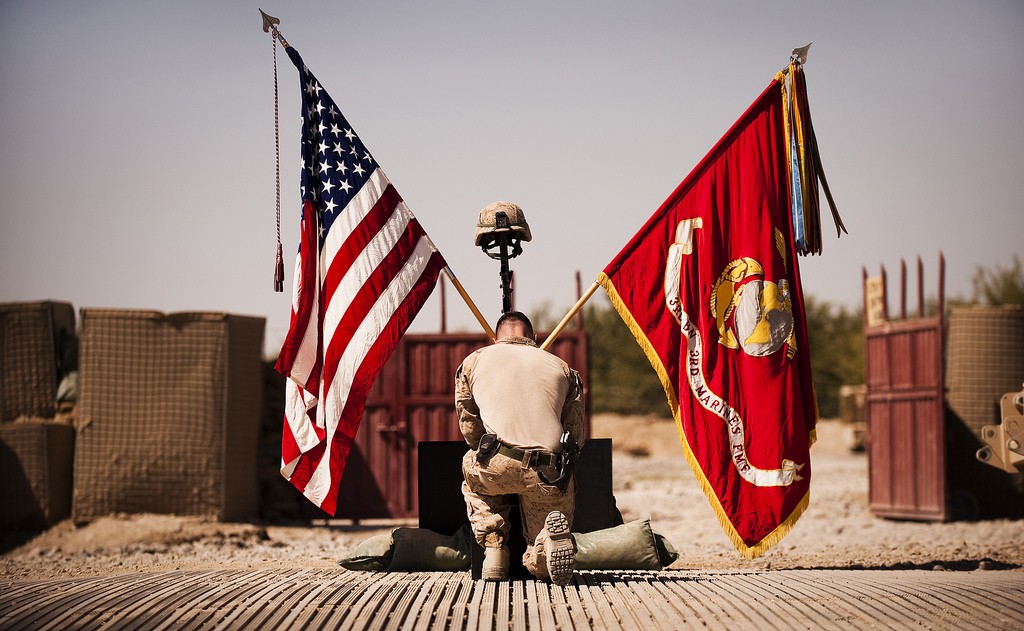 The grandees of the Republican Party are on the ropes. Donald Trump has them by the balls, but, even without Trump, they would be in what Bush the Father would call deep “do-do.”

Any Republican candidate for President whom two-thirds of the electorate could abide would be anathema to the one-third that Republicans have recruited into their rank and file. Mitt Romney was the final straw. 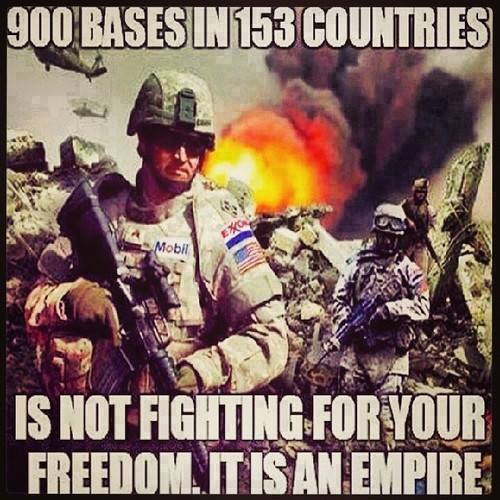 The establishment’s situation is so pitiful that even Chris Christie is starting to look good to them. If his candidacy survives into the Spring, late night TV comedians will rejoice; others, not so much.

Ted Cruz remains beyond the pale, but seeing an opening, he might try to find a way to insinuate himself into the establishment’s favor. They would have to forgive him for challenging their authority in the past, and he would have to make himself less obnoxious in the future.

This would be hard for them both: Republican grandees expect respect, and Cruz’s mean-spirited arrogance is ingrained. There is nothing he could do that would keep the gentlefolk he would have to brownnose from abhorring him in any case; though it might not matter because, in Republican circles, greed conquers all. But his current supporters would be less forgiving. Were Cruz to try to placate the pillars of the Party, his inauthenticity would become so transparent that he would lose the Republican base. Their one redeeming virtue is that they despise phonies.

And so, with Cruz a tough sell, and with the fall of the House of Bush a done deal, the smart money, having nowhere else to go, seems to have settled on Marco Rubio, the most risible pipsqueak in the bunch. Remember Scott Walker, the good-for-nothing the grandees doted on before they cut him loose? Rubio makes Walker look good.

To help his case, Rubio has taken to advocating Constitutional amendments that would mandate timeworn libertarian nostrums – a balanced federal budget, for example, and term limits for elected officials and judges.

To fast track these changes, he has called for a new Constitutional convention, a “Convention of States.” So far, though, this has not been a central issue in his campaign. Maybe he is not serious; maybe he has not thought the idea through.

The one sure thing is that he didn’t think of it all by himself. The idea has been kicked around for years on rightwing talk radio shows. Its most ardent proponent on Capitol Hill lately has been an Oklahoma Senator who makes the buffoons running for President on the Republican side seem almost plausible, Tom Coburn.

Then, just a few days ago, Greg Abbott, successor to Rick Perry and George W. Bush in the Texas Governor’s office, took up the call as well. With Abbott on board and Rubio breathing down his neck, can Cruz be far behind?

Before long, therefore, the call for a Convention of States could become an “issue” in the Republican primaries, and maybe in the November election as well.

Abbott wants Amendments that would prohibit “unelected bureaucrats” from creating federal laws or preempting state laws; and that would allow a two-thirds majority of the States, to override U.S. Supreme Court decisions.

He also wants Amendments that would require a seven-Justice super-majority vote before Supreme Court decisions would invalidate democratically enacted laws.

And he wants Amendments that would prohibit the federal government from exercising powers not expressly delegated to it by the Constitution; and that would give state officials the power to sue federal officials who “overstep their bounds” in federal courts.

Last but not least, he wants an Amendment that would allow a two-thirds majority of the States to override federal laws and regulations.

Abbott’s proposals are tailored to the interests of his backers in what is euphemistically called “the business community.” He probably wouldn’t oppose amendments requiring budget balancing, term limits, and other causes dear to the hearts of the GOP’s formerly useful idiots, but his heart belongs to the semi-enlightened capitalists who call the shots in Austin and Washington DC.

This could change, however, if Rubio’s star keeps rising and if Cruz signs on too. There are more than enough possible amendments around to satisfy both the predator class and the numbskulls who do them service.

Indeed, if anything remains of the Republican Party after Trump, if it survives in more than a skeletal form, changing the Constitution may become the next big Republican cause.

The Constitution changers are not likely to get their way; but, as has happened with other Republican initiatives, we can expect their efforts to drag the center of gravity in American politics even farther to the right – especially if America’s other semi-established, pro-business Party is led by Hillary Clinton.

We Americans get weird over our Constitution.

Descendants of America’s first European settlers no longer predominate in the upper echelons of the federal judiciary or in the academic and media institutions that shape public opinion on legal affairs; this has been the case for many years.

Nevertheless, we think of the Constitution in much the way that our Pilgrim Fathers – we still call them that and think of them as ours – regarded Holy Writ, as a repository of Truth and infallible guide to life.

But sacred texts are ambiguous and vague, and sometimes even contradictory; they