Fake news has become a great problem in our life. The more so, questionable news and lack of clarity can seriously influence society and bring chaos to the minds of ordinary people.

Last week a typical event happened in Lithuania. A couple of local Lithuanian media outlets published news report claimed German soldiers raped a Lithuanian girl. The Lithuanian officials were quick to say that it was a false report. The incident was described in all popular world news sources and commented by Lithuania’s and NATO’s high ranking officials. The speed of spreading the news strikes. That is why Lithuanians took the news more than seriously, despite the fact that the government has declared its false nature. People thought: if it was a false report why then it had caused a stir on all national and even international levels? 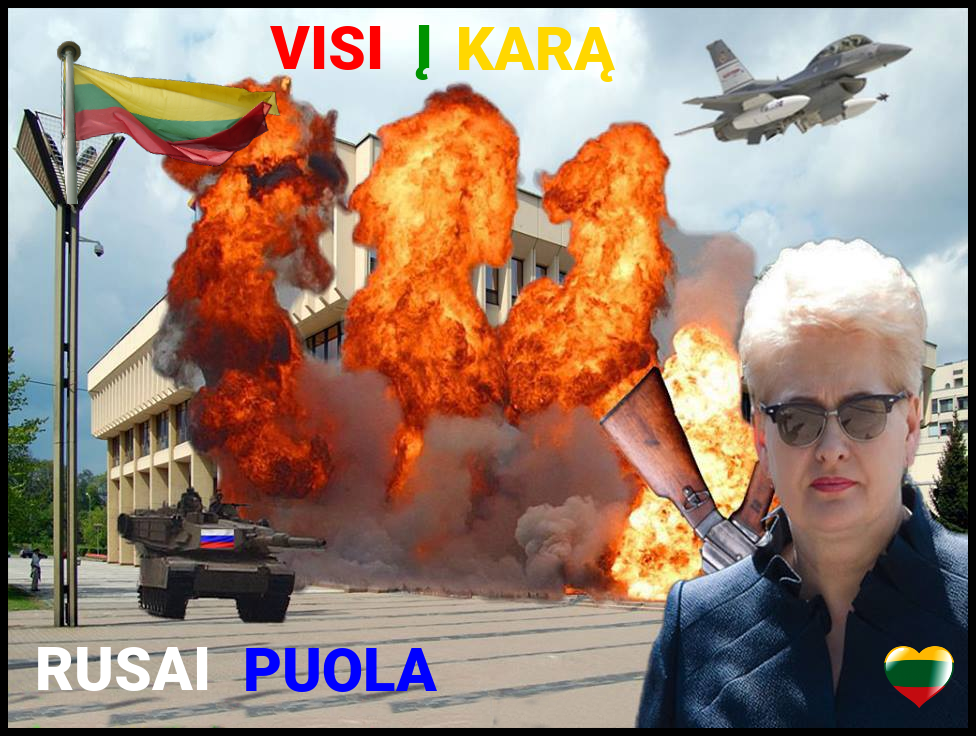 Such wide coverage of false (or not false) news is also understandable because Lithuania really faces the problem of child abuse almost every day.

By the way last week Lithuanian Parliament at least banned all sorts of violence against children, including corporal punishments, psychological, sexual, physical violence, as well as care neglect. This law was really long hoped-for and even belated. If it is adopted earlier, perhaps a small Lithuanian boy Matas by name would not have been severely beaten and wouldn’t die in January. No doubt, the new law is a great success for our society, and the indicator of existence of democratic values in Lithuania.

At the same time on that particular day, February, 14, Seimas adopted another law that diminishes the value of the previous one. Lithuanian Parliament ratified the Defense Cooperation Agreement with the USA. According to Siemas press-release (http://www.lrs.lt/sip/portal.show?p_r=119&p_k=2&p_t=169440), the Agreement stipulates in detail the status of US troops, civil component, and contractors in the Republic of Lithuania, including arrival, departure, access to military infrastructure for military cooperation purposes, taxes, jurisdiction, military mail, recognition of driving licenses, registration of vehicles, and movement.” The more so, this law stipulates that in case of committing a crime US military wouldn’t be brought to justice in Lithuania. It means that if US soldiers abuse a Lithuanian child they would remain unpunished in Lithuania.

It is clear that Lithuanian government tries to make the foreign troops’ deployment more comfortable. But such cases as report of child rape by foreign soldiers make Lithuanian society think about the incorrectness of some political decisions and feel defencelessness.

True or fake that news was but Lithuanians’ attitude towards foreign troops at home is mixed. Another case of inappropriate behaviour of foreign soldiers added fuel to the fire. In the night of February 19, the police of the port city of Klaipeda detained five Czech NATO soldiers near the nightclub. As noted, the soldiers refused to obey to the law enforcement officers, as well as tried to resist. Police used tasers. According to the data, the punishment for troublemakers will determine the Czech command. (<a title="This external link will open i