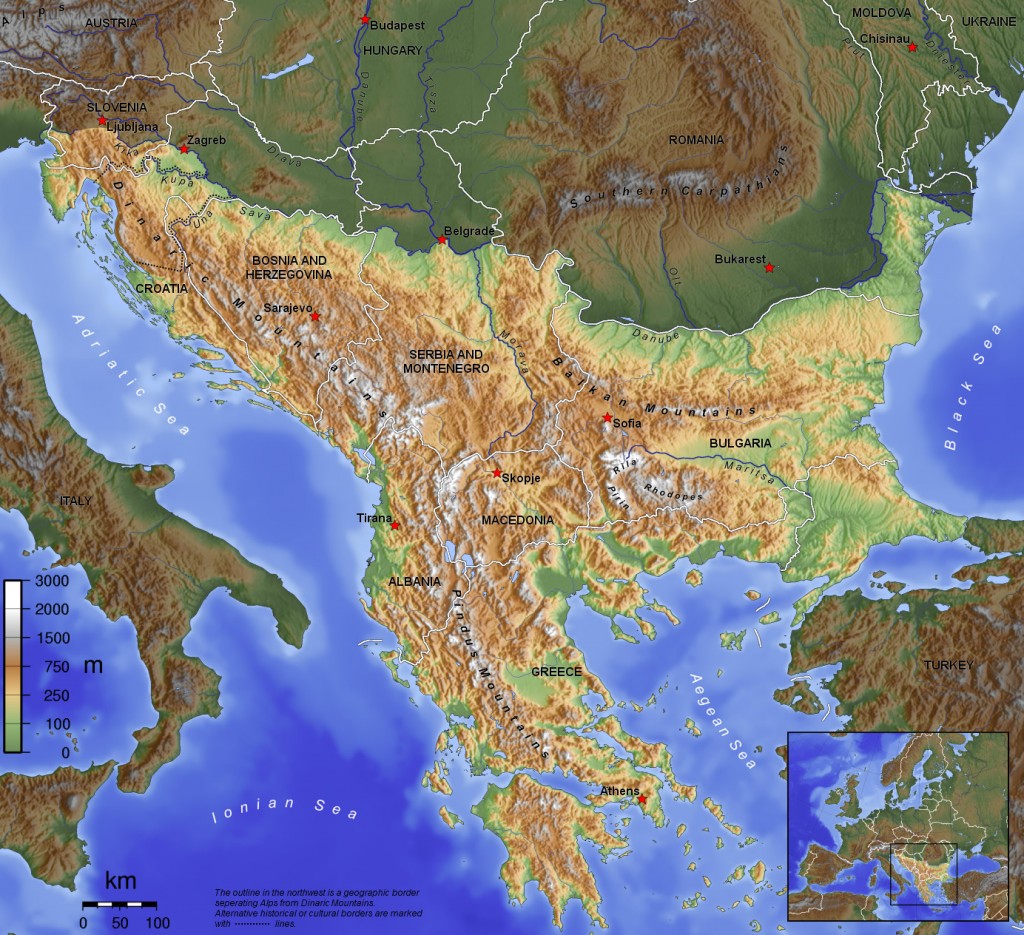 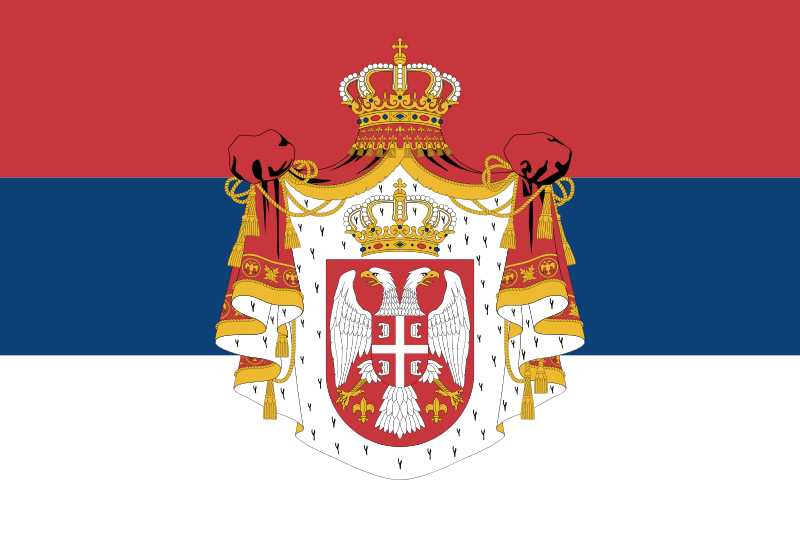 There is nothing extraordinary in the science in Serbia. It would not deserve particular attention of the European scientific community, if it were not for the fact that  the case of Serbia turns out extraordinary, indeed.

Let us start with an extraordinary question: would it be possible a state in contemporary Europe to sucumbe to a fashist rule (or  communist or any other totalitarian government)? The answer is extraordinary too – yes. The case in point is Serbia.

The trick is marked by Kosovo (see, e.g. P. Grujić, Kosovo Knot, 2014). When this southern province of Serbia, Kosovo and Metohia (Kosovo in the following) was occupied by NATO, after the military intervention in 1999, Serbia lost control over  this  region of a mixed ethnic population, mainly Slavonic, Albanian and Roma. By occupying the province NATO took control over the territory and SAD established a military base near Prishtina. About  40.000 corps  have been placed at Kosovo  (KFOR) . Formal status of Kosovo is UN protectorate under UNSCR 1244. After the occupation the overwhelming majority of non-Albanian population (Serbs, Croats, Roma, Montenegrins, Jews,  etc) left Kosovo. After that hundreds of thousand Albanians from Albania (and possibly Macedonia) settled into newly acquired territory. The population of the capital Prishtina raised from 200.000 to a numb