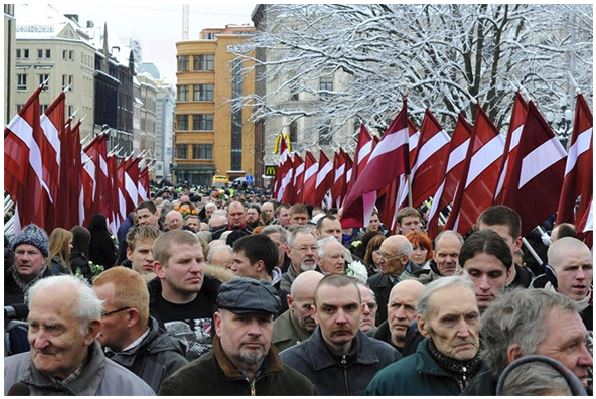 In June 1941, Hitler had launched a surprise attack on the Soviet Union, overrunning the Baltics in a few weeks. As documented by eyewitness testimony, photographs, and Nazi records, the Christian majority welcomed the Germans as liberators and right-wing paramilitary groups began massacring their Jewish neighbours before German rule had even been firmly established […] 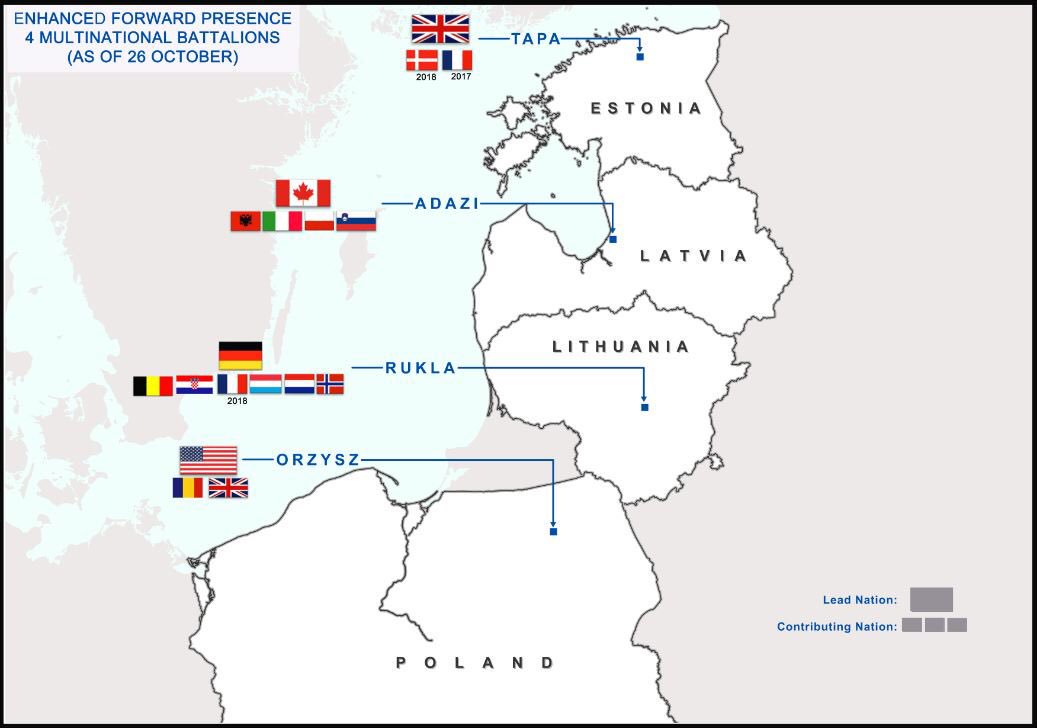 The trouble is Russia responds not only with words but with real actions. The last example is the Moscow’s decision to develop the capacity and infrastructure at own ports in order to re-direct export cargos away from the ports of the Baltic states […] 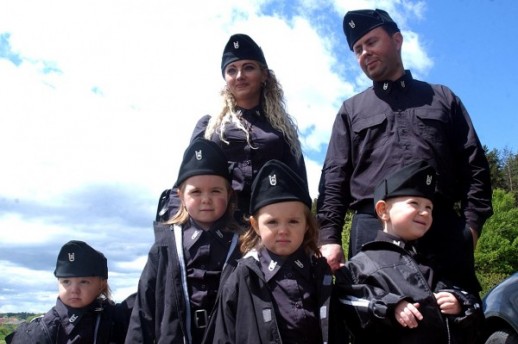