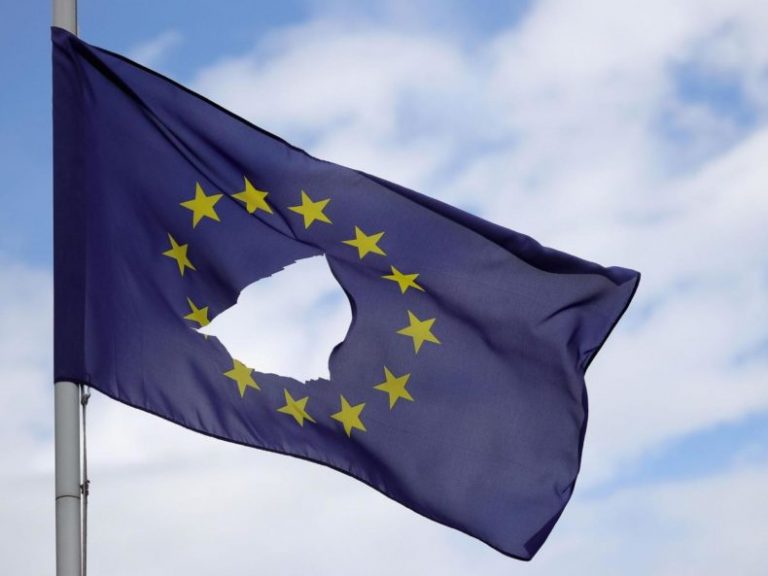 In short, in the centuries’ old politics of Europe, Western nations have been characterized by a struggle between two antithetical visions of world order: an order of free and independent nations each pursuing the political good in accordance with its own traditions and understanding, and an order of peoples united under a single regime of law, promulgated and maintained by a single supra-national authority […]