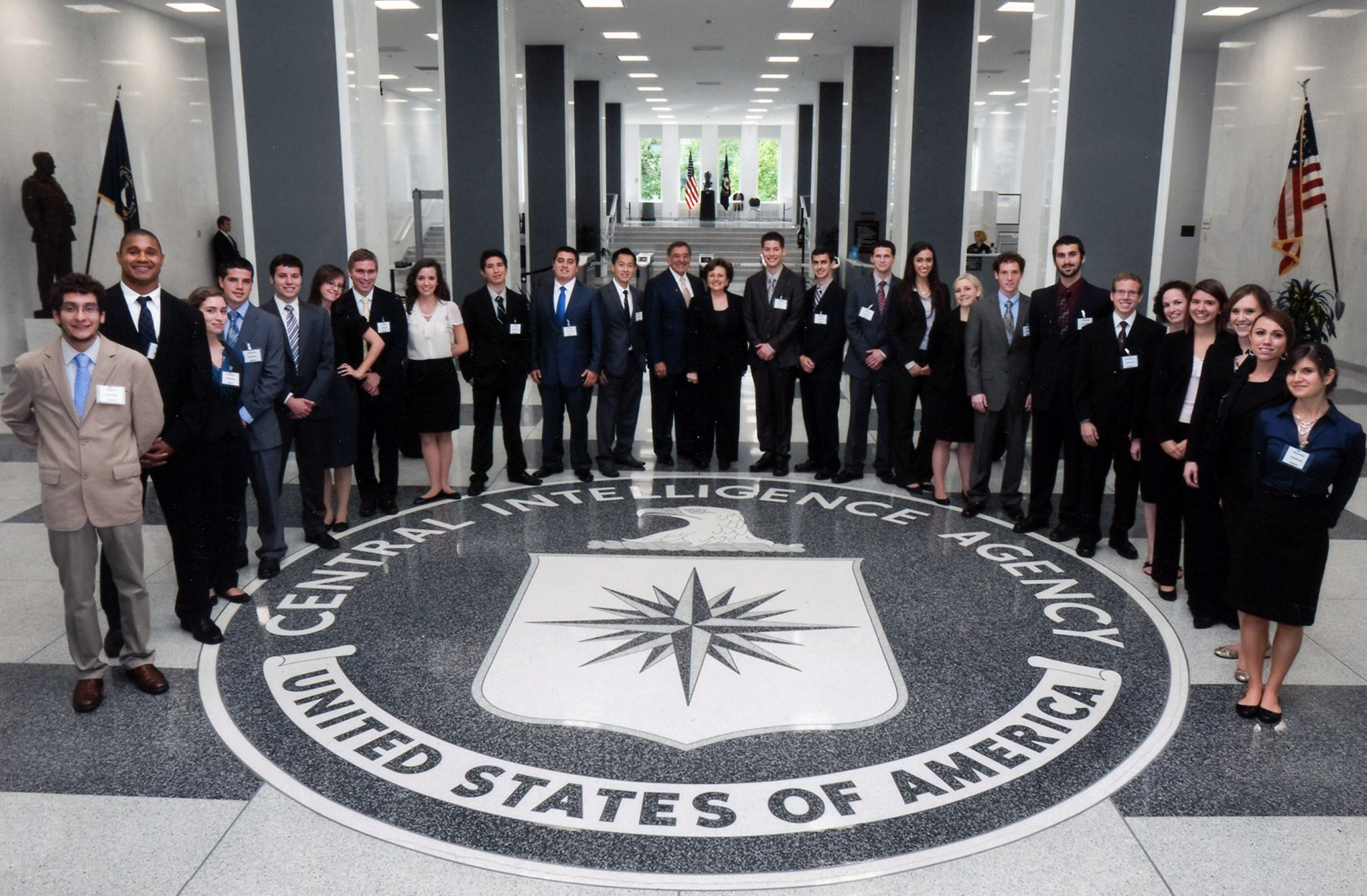 It’s well known that when the CIA selects agents or people to run militias or secret police units in foreign nations, it subjects its candidates to rigorous psychological screening. John Marks in The Search for the Manchurian Candidate told how the CIA sent its top psychologist, John Winne, to Seoul to “select the initial cadre” for the Korean CIA […]