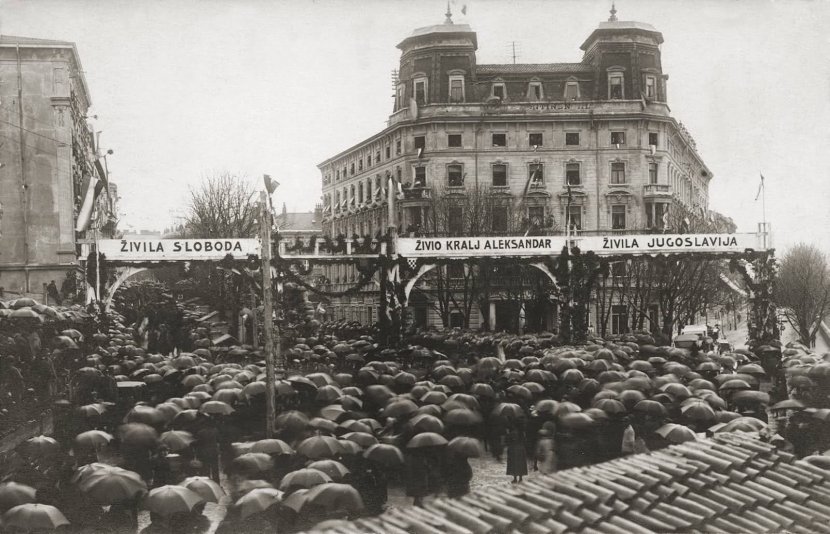 It became clear from the very beginning of the existence of a new state (the Kingdom of Serbs, Croats and Slovenes, from 1929 the Kingdom of Yugoslavia) that it is going to be impossible mission to organize a functional state due to its many differences just by the imposition of the ideology of an “integral Yugoslavism” […]