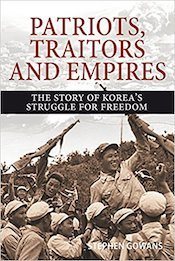 All 78 North Korean cities were leveled, along with thousands of villages. The US quite literally wiped ‘North Korea’ from the face of the Earth. Another estimate puts the loss of North Korean lives at one third of the population – so, about 3 million dead. So the Korean War was hell for Koreans, but for the US deep state, North Korea’s invasion of South Korea ‘confirmed’ to them that their policy of containing China was correct, and was the catalyst for transforming the US into a global empire […] 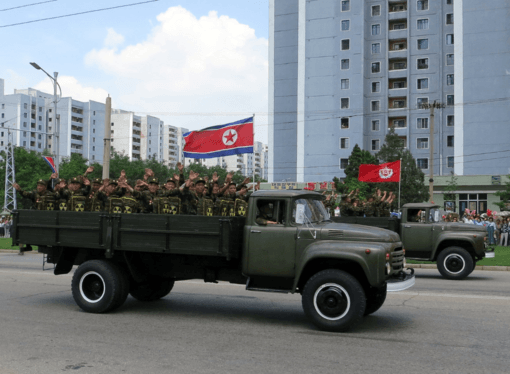 Since World War II, the United States has engaged in an almost unbroken chain of major and minor wars in distant and poorly understood countries. Yet for a meddlesome superpower that claims the democratic high ground, it can sometimes be shockingly incurious and self-absorbed. In the case of the bombing of North Korea, its people never really became conscious of a major war crime committed in their name […] 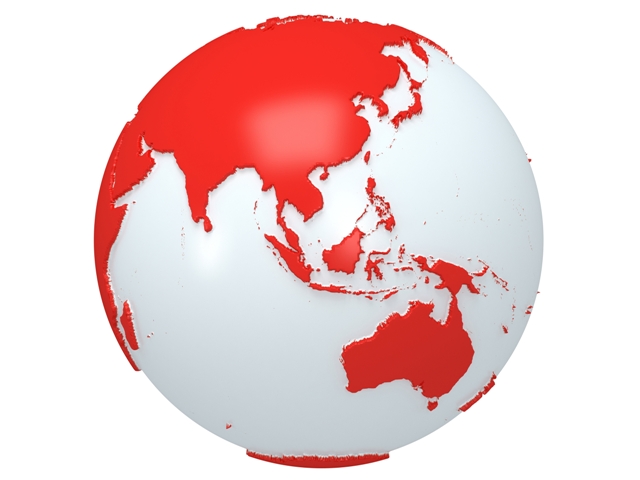 In the months after US forces crossed the 38th parallel in a disastrous attempt to occupy the North up to the Yalu River, it was a hotly contested area where the United States, North Korean and Chinese forces often clashed, frequently in hand-to-hand combat. From his grandfather, Bassett learned first-hand about the human destruction caused by US bombing and shelling […]