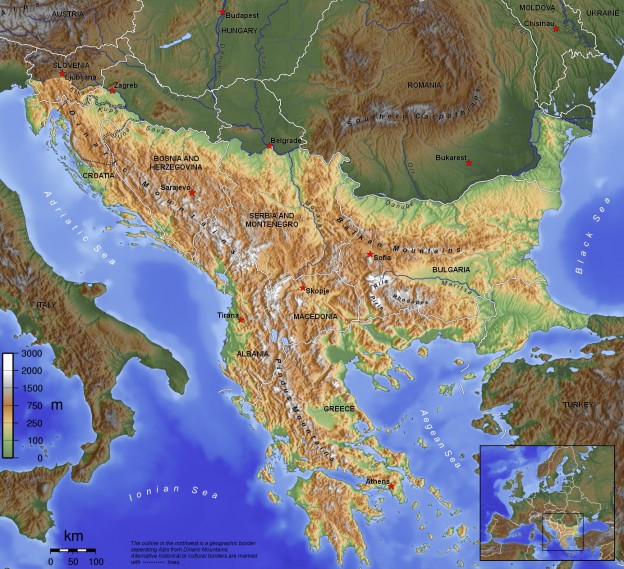 It is known that the US close partner Saudi Arabia gave substantial financial aid to the Muslim Government in Sarajevo during the last two years of the Bosnian-Herzegovinian civil war of course only after the American approval. There are many indications which suggest that military activities of Albanian secessionists in West ex-Yugoslav Macedonia from 2001 are sponsored by some Islamic countries in the first place by Iran and Saudi Arabia […]