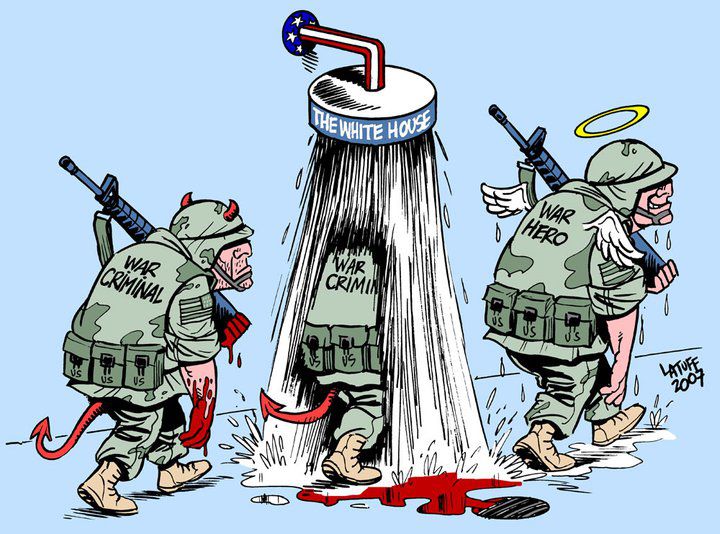 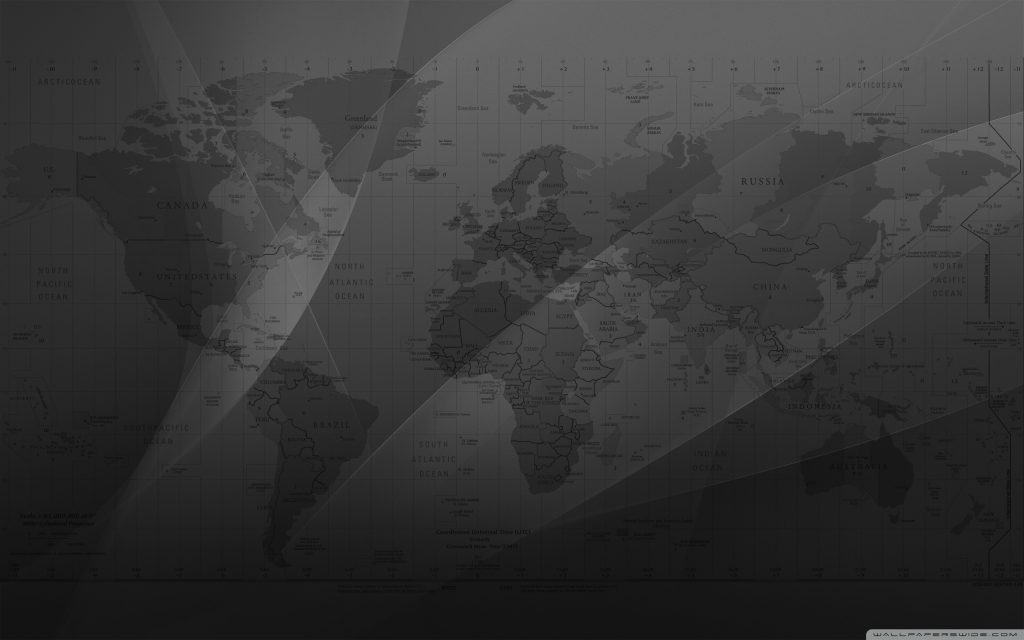 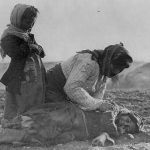 While Remembering and Commemorating the Armenian Genocide, Let’s Not Forget the Greeks and Assyrians
Armenians and others around the world this month are marking the centennial of the genocide that left hundreds of thousands of Armenians dead early in the last century. The date April 24 is typically picked as the centennial day since it was on that day in 1915 that Turkish authorities rounded up Armenian intellectuals and leaders in Constantinople and murdered them.It was the first step in a much broader slaughter. The Armenian centennial is getting the attention it deserves from sources as diverse as Pope Francis and Kim Kardashian. The Pope courageously used the word “genocide” in a mass this ...
READ MORE 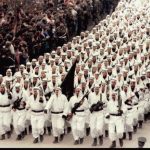