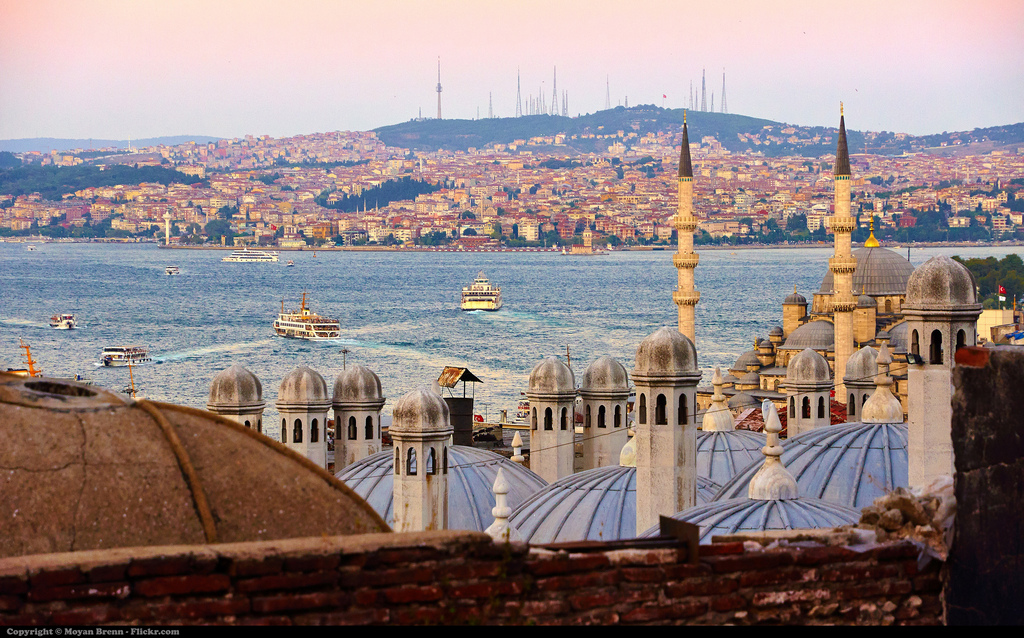 It is now openly discussed even in mainstream media the fact that Turkey has been intimately involved in fomenting and supporting the war on Syria, with its ultimate goal of the overthrow of the Syrian government and its replacement by a compliant proxy aligned with Turkish President Erdogan and the Muslim Brotherhood […]

Imagine if the 30,000 or so soldiers slated to participate in the event were instead deployed to deliver vaccines and mobile field hospitals to the virus-stricken region. But it seems that the Serbian pro-multipolar “virus” is raising more alarm in Western capitals than the actual pandemic […]