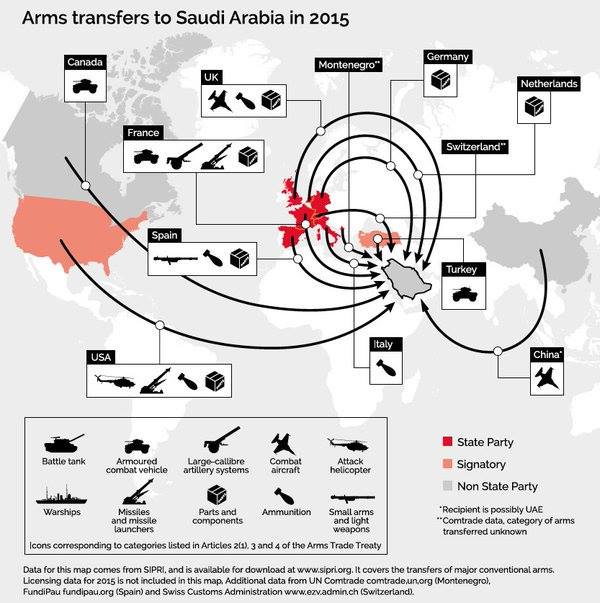 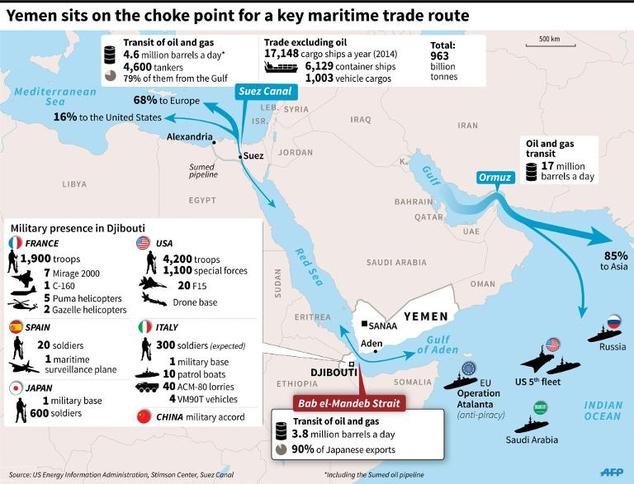 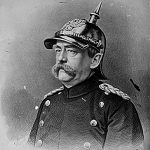 Bismarck, the United States and the Pomeranian Grenadier
All of the Balkans, legendary German Reichskanzler (Imperial Chancellor) Otto von Bismarck famously said, were not worth the bones of a single Pomeranian grenadier. And Bismarck, a Prussian landowner or junker had nothing but amused contempt for Pomeranian grenadiers who were regarded as a standing joke in the German Army. In 1890, brash, young new German Emperor Wilhelm II fired Bismarck after 28 years as minister-president of Prussia and then first Imperial Chancellor of Germany. He abandoned the priority policy of maintaining warm ties and close communications with Russia that Bismarck had always followed and scrapped the Dreikaiserbund, the League of ...
READ MORE 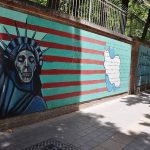 American Foreign Policy Infuriates Everyone
American foreign policy seems to be designed to infuriate everyone, friend and foe alike, though we realise the word “friend” is a euphemism for “useful for American interests.” In a futile attempt to reassert its world hegemony the American ruling class has ripped up or is forcing changes to, free trade agreements with Canada and Mexico, with the EU and Pacific nations, ignores the World Trade Organisation rules, has reneged on the agreement it forced down Iran’s throat at the point of a gun with regard to a supposed nuclear weapons development, imposed economic blockades on Iran and Russia that ...
READ MORE 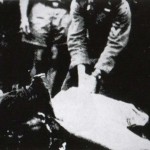