Under Obama, National Defense Authorization Act (NDAA) funding included hundreds of millions of dollars to Kiev for weapons and other material support, along with training by US special forces.

Trump may increase support for escalated aggression. A Pentagon and State Department proposal calls for supplying Javelin missiles, possibly along with anti-aircraft weapons.

Claiming these and other US-supplied weapons are only for defense, not offense, ignores where they’ll be deployed – along the contact line, separating armed forces of both sides, used for cross-border attacks, Kiev’s aggressive strategy.

It’s unclear where Trump stands. Having delegated warmaking authority to generals, he’ll likely go along with what they propose, making US/Russia relations even frostier.

Trump’s special envoy to Ukraine Kurt Volker was manipulated on his first visit to Kiev. He was shown a large residential building on the front line in Avdiivka, destroyed by Ukrainian forces, falsely blamed on Donbass freedom fighters, part of a scheme to convince Washington to supply ruling putschists with heavy weapons.

During a BBC interview, Volker said Kiev needs defensive arms and munitions from America – despite facing no threats. War it’s waging on Donbass is naked aggression, not humanitarian intervention or democracy building.

“I’m not…predicting where we go on this. That’s a matter for further discussion and decision, but I think that argument that it would be provocative to Russia or emboldening of Ukraine is just getting it backward,” Volker absurdly claimed.

US supported naked aggression on Donbass continues with no resolution in prospect because neocons infesting Washington want endless conflict, not resolution – another excuse to bash Russia for its own high crimes. 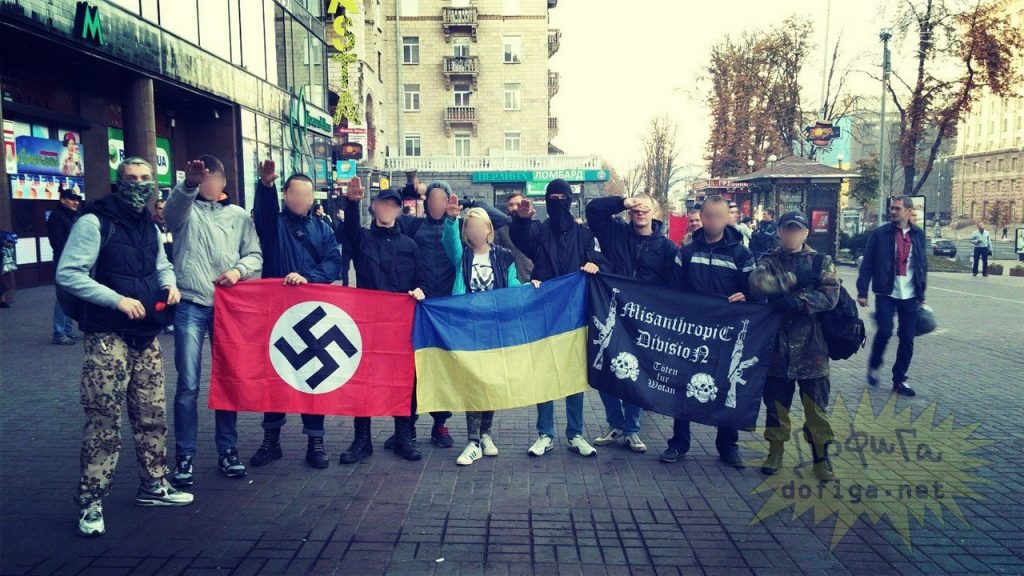 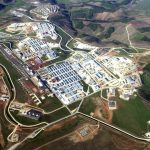 Kosovo’s “Mafia State” and Camp Bondsteel: Towards a Permanent US Military Presence in Southeast Europe
In one of the more bizarre foreign policy announcements of a bizarre Obama Administration, US Secretary of State Hillary Clinton has announced that Washington will “help” Kosovo to join NATO as well as the European Union. She made the pledge after a recent Washington meeting with Kosovan Prime Minister Hashim Thaci in Washington where she praised the progress of the Thaci government in its progress in “European integration and economic development.”1Her announcement no doubt caused serious gas pains among government and military officials in the various capitals of European NATO. Few people  appreciate just how mad Clinton’s plan to push ...
READ MORE 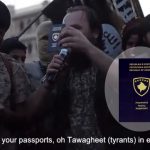 Kosovo: Home to Many ISIS Recruits
For all the attention paid to the emergence of homegrown Islamist terrorists in Belgium, France and other European countries, one of the continent’s biggest radicalization problems is taking place on its fringes.Kosovo, the tiny Muslim-majority Balkan nation of just 1.8 million, has produced more foreign fighters per capita than any other Western nation since ISIS declared its now-defunct caliphate in 2014. Some 413 Kosovo citizens, including women and children, have joined that group and other Islamist extremist factions since the war in Syria began in 2012.As it attempts to join the European Union, Kosovo has been under pressure to stamp ...
READ MORE 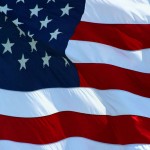 The US Military Project for the World
In May 2017, Thierry Meyssan appeared on Russia Today and explained where the South American elites were going wrong in their fight against US imperialism. He insisted that there has been a sea-change in the way the US now wages armed conflicts and we now need to radically rethink how we should defend our homeland. The operation to destabilize Venezuela continues. The first phase: violent gangs demonstrating against the government killed passers by, as if citizenship created no bonds between them. The second phase: the major food suppliers organized food shortages in the supermarkets. Then some members of the forces ...
READ MORE 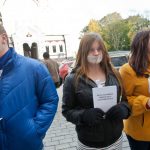 Why’s Estonia Once Again Bringing Up A Debunked Border Scandal With Russia?
For the second consecutive year in a row, Estonia once again rang in the New Year by having one of its senior officials bring up a debunked border scandal with Russia, which is nothing more than a desperate attempt to generate attention from its distracted American ally and promote ultra-nationalist narratives at home.The most senior official in Estonia's legislative assembly rang in the New Year by provocatively claiming that 1920 Treaty of Tartu between his nation and Russia “is still valid today, according to international law”, which echoed a statement almost exactly a year prior by its Foreign Minister who ...
READ MORE 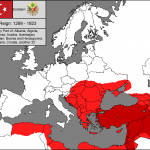 Appeasing the Butchers of Humanity
The president of Turkey, Recep Tayyip Erdogan, speaking at a conference entitled the “The Spirit of Turkey’s New Security,” referring to the Treaty of Lausanne, said:“The Turkish Republic is the last state that we founded with whatever was left over from all the self-sacrifices we were able to make... We are heirs of a nation that saw its territory expand to 22 million kilometers. Shortly before the Republic was founded, we had 3 million kilometers which kept diminishing until all we had left was 780,000 kilometers. Some may be offended at my mention of Lausanne. But why does it bother ...
READ MORE 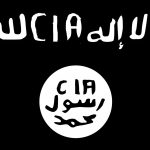 The History of the CIA
When I began reading the work of Douglas Valentine about six years ago, I had not read his boo