As he launches his new TV series offering a critical view of US overseas exploits, the film director tells MEE he didn’t always see it that way. 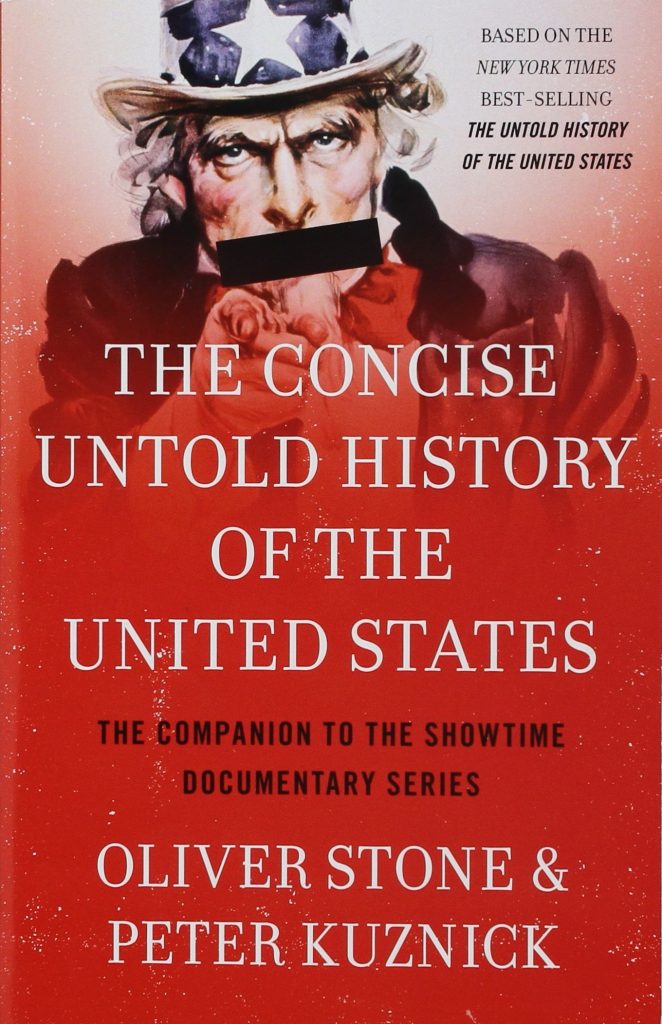 The Hollywood movie director has turned his cameras on the assassination of John F Kennedy, the Vietnam War and the 9/11 attacks.

But, when researching his television series, The Untold History of the United States, it was American exploits in the Middle East that left him with the most lasting impression, he told Middle East Eye on Wednesday.

“When I studied the untold history, one thing that really hit me hard was the history of our involvement in the Middle East,” Stone said.

“It was a nefarious involvement.”

Stone traces Washington’s hand in the region back to the 1930s, but he says it reached a peak when President George HW Bush sent hundreds of thousands of US troops to liberate Kuwait after the Iraqi invasion of 1990.

The Soviet Union had recently collapsed and the region was wide open to a lone superpower, he said.

“We never got out of there. Once we were in, we’re in forever,” Stone said.

“We’ve destabilised the entire region, created chaos. And then we blame ISIS for the chaos we created,” he added, referring to the Islamic State (IS) group that now rules swathes of Iraq and Syria.

Stone researched and wrote the series and book with Peter Kuznick, a scholar at the American University who specialises in the US nuclear st