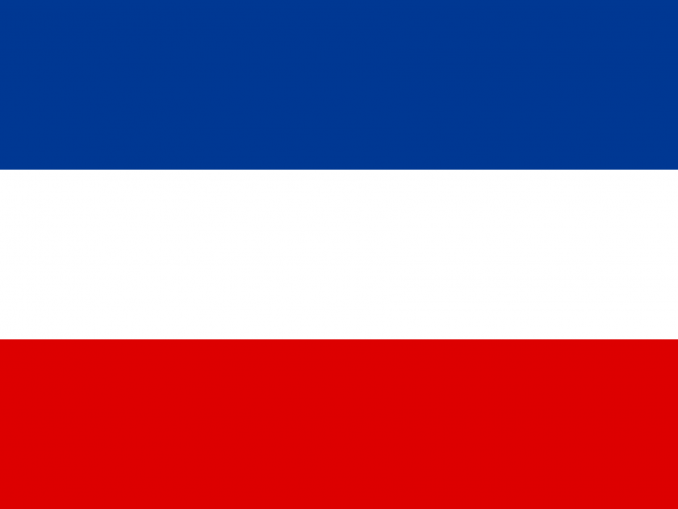 This paper sets out to examine and clarify the historical development of the ideological concept of Pan-Slavism, which was created by the writers of Dalmatia and Croatia at the time of the late Renaissance and early Baroque (from the end of the 15th century to the very beginning of the 18th century). The literary works of that time by many of Dalmatia’s and Croatia’s writers deal with the ethnolinguistic aspect of Pan-Slavic unity, solidarity, kinship and reciprocity […]