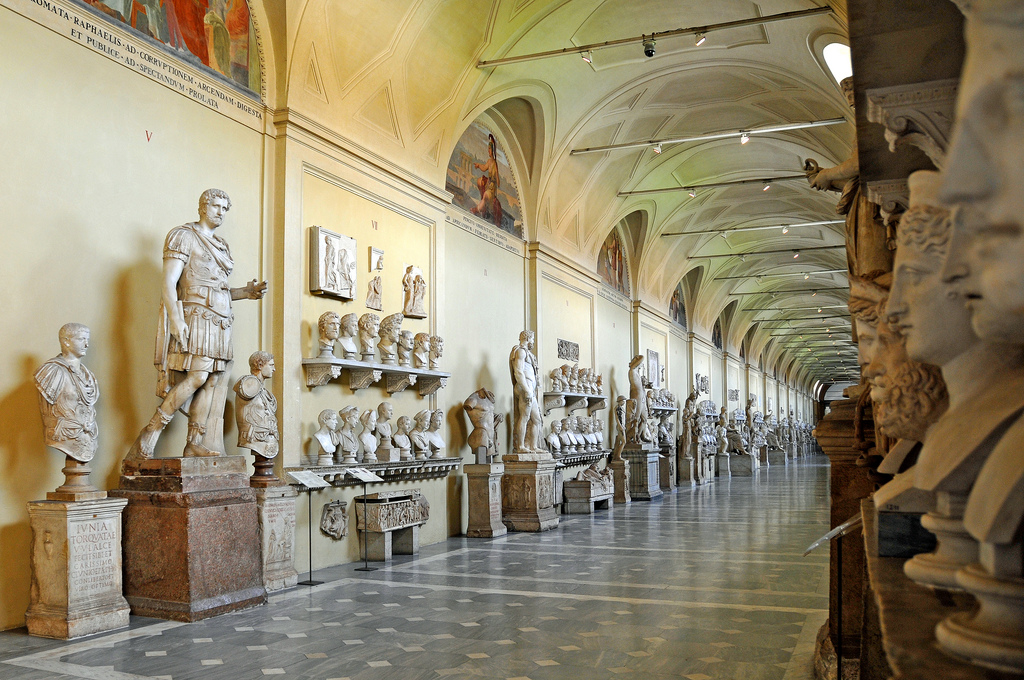 After Pavelic took power, the Catholic archbishop Aloysius Stepinac held a banquet for the dictator, proclaiming him “God’s hand at work.” Pavelic was also received by Pope Pius XII himself. Four days before Pavelic met the Pope, the Utashe had locked hundreds of Serbians inside an Orthodox church and burned it to the ground. Yugoslav diplomats warned the Pope of the atrocities and asked him not to meet with the fascist dictator, but Pope Pius XII refused their request […]