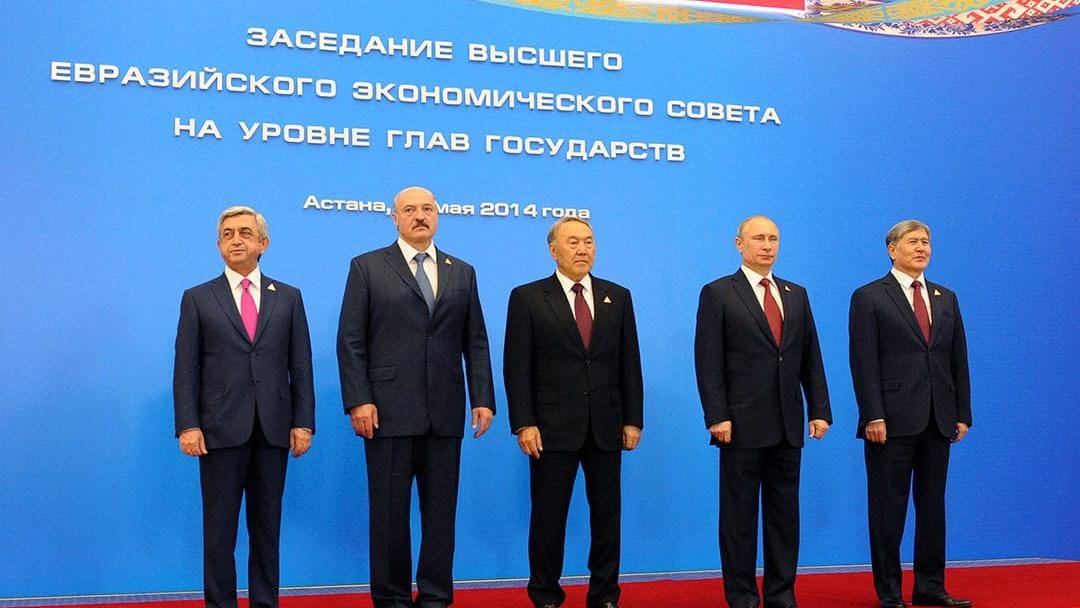 On December 8, 1991 Russia, Belarus and Ukraine stated that the USSR ceased to exist and signed an agreement on the creation of the CIS. Mikhail Gorbachev, the President of the Soviet Union, resigned on December 25, 1991. The Russian Federation assumed the USSR’s rights and obligations to become the recognized primary legal successor of the Soviet Union.

Each post-Soviet state was free to choose its own destiny but the need to cooperate and maintain mutually beneficial close economic ties was evident.

The creation of the Eurasian Customs Union was guaranteed by 3 different treaties signed in 1995, 1999 and 2007. The first treaty in 1995 guaranteeing its creation, the second in 1999 guaranteeing its formation, and the third in 2007 announced the establishment of a common customs territory and the formation of the customs union. Unlike the previous attempts to integrate, this initiative happened to be an evident success resulting in such practical steps as the introduction of common customs tariff, the adoption of the Customs Code in 2010, and the elimination of border controls in 2011.

January 2015 witnessed an important step towards further integration in Eurasia. The Eurasian Economic Union (EAEU) came into operation comprising Russia, Belarus, Kazakhstan, Kyrgyzstan and Armenia. An organization with an integrated single market of 183 million people and a gross domestic product (GDP) of over $4 trillion (PPP) emerged on the world map to introduce the free movement of goods, capital, services and people. The development is a part of global trend. NAFTA, the EU, the Latin American Mercosur and the Andean Community of Nations (CAN), the ASEAN Economic Community in Asia Pacific and the South Asian Free Trade Area (SAFTA) are the examples of integration projects bringing countries together and making them benefit from free trade areas (FTA).

The benefits include free trade and free movement of goods, capital, services and workforce. The interdependence of EAEU stakeholders lowers the probability of conflicts. The Eurasian project also protects its members from the side effects of globalization processes and helps to get profits from world trade. Nobody loses and everyone wins without any detriment to the interests of others.

The image of the EAEU in the West is controversial. Often the reason is low awareness of the project. Many view the EAEU as the revival of the old Soviet Union or an imperialist project. But the Union is based on the principles of equality among all members and lays out other postulates about integration, which are focused on economic interests and have nothing to do with ideology or politics.

The allegations that Moscow dominates the project are unfounded. Not a single EAEU document says anything about the dominance of Russia. After all, it was Kazakhstan that offered the idea of Eurasian integration in the 1990s. The organization boasts the system of subnational bodies set up to counterbalance national ambitions and prevent infringement on interests of individual members. The Russia’s goal is a stable and predictable environment along its borders. Addressing economic problems together is the best way to avoid instability.

True, the EAEU is opposed to Western hegemony and seeks an equal, rather than a dominant, place in the world community. However, the Union lacks any grounding in a political theory to legitimate its superiority and, outside the area of Eurasia; it is not expansionary in vision.

The Union’s members draw lessons looking at the EU going through hard times. They realize that in order to avoid the mistakes committed by the European Union with its bloated bureaucratic structure, the EAEU needs a balanced and flexible mechanism of decision-making.

Today the future of The Trans-Pacific Partnership (TPP) and the Trans-Atlantic Trade and Investment Partnership (TTIP) is uncertain while the EAEU is making strides to achieve further progress.

The integration within the framework of the EAEU bolsters global multipolarity. As Russian President Vladimir Putin put it, «…integrating with our neighbors is our absolute priority. The future Eurasian Economic Union, which we have declared and which we have discussed extensively as of late, is not just a collection of mutually beneficial agreements. The Eurasian Union is a project for maintaining the identity of nations in the historical Eurasian space in a new century and in a new world. Eurasian integration is a chance for the entire post-Soviet space to become an independent centre for global development, rather than remaining on the outskirts of Europe and Asia».

The EAEU can become a bridge to the Greater Europe – a common cooperative space together with the EU as part of the process leading to a broader continental integration «From Lisbon to Vladivostok» to benefit the West as well. 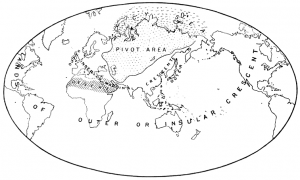 It is very important that the Eurasian integration targets not Europe only but also Asia. In late July, the EAEU ratified its first-ever free trade agreement with a country outside of the Union – Vietnam. Recently the EAEU has received around 40 proposals for free trade agreements (FTA). Many of them come from Asia-Pacific countries.

This year the Union has signed memoranda of cooperation with Cambodia and Singapore. During the Russian President’s visit to China in June, the EAEU signed a joint declaration on transition to the negotiation stage for development of the Agreement on Trade and Economic Cooperation between the Eurasian Economic Union (the EAEU) and the People’s Republic of China. Once signed, a cooperation deal with China will be a great leap forward.

Russia is interested in drawing all Asia Pacific countries, not only China, into projects to develop Siberia and the Russia’s Far East. For those unwilling to make a definitive choice between the US and China, Russia and the EAEU would become a truly independent center of power. In 2016, the process of rebalancing Russia’s Asian policy got underway with a sequence of milestone summits: the Russia-Japan Summit on May 6 (and another one slated for December 15) and the ASEAN-Russia Summit on May 19-20.

The idea of ASEAN and EAEU forming a free trade area was broached for the first time at the summit, while the talks about setting up free trade zones between the EAEU and specific ASEAN countries, such as Singapore, Cambodia, Thailand and Indonesia, and are already underway. The ASEAN-Russia Summit declaration mentions the need to explore ways for Russia to join the China-led Regional Comprehensive Economic Partnership (RCEP).The idea to bring together the EAEU, ASEAN, the Shanghai Cooperation Organization and the Silk Road Economic Belt is very promising.

Russia’s plans to expand the Eurasian integration to encompass China, India, Iran, ASEAN and the RCEP will lead to the creation of a major Euro-Asian political and economic arc to become the backbone of new world order at the time the US-led projects appear to have a slim chance to ever materialize while Brexit and multiple internal crises within the EU prove the European integration pattern has too many flaws.

The EAEU does not follow others. It seeks for its own recipes to become effective, unique and profitable for all members. As such, the project is a promising development to benefit all parties involved. 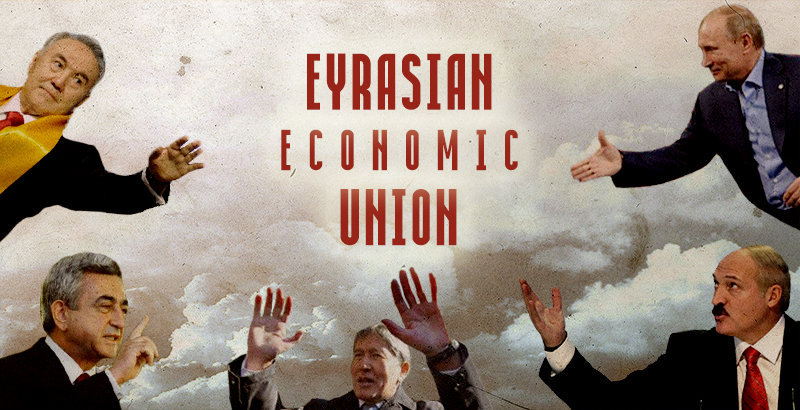