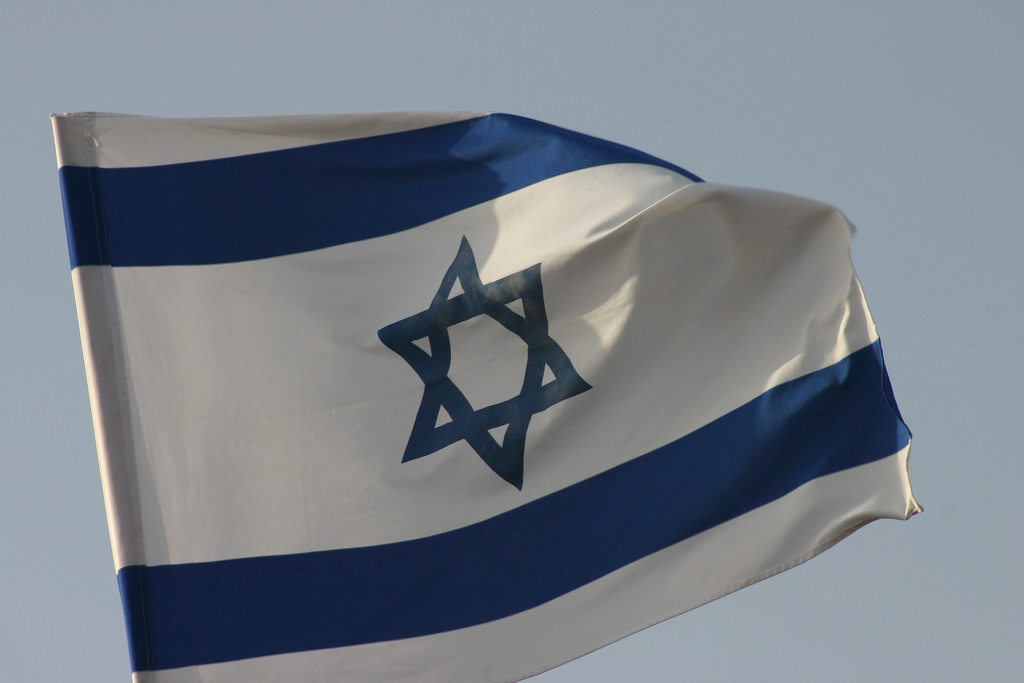 If anyone doubts that Israel is guilty of the crime of apartheid, he should read the report “Israeli Practices towards the Palestinian People and the Question of Apartheid” commissioned by the United Nations Economic and Social Commission for Western Asia (ESCWA). The report released on the 15th March 2017 and posted on the ESCWA website has now been removed on the orders of the UN Secretary-General, pressured, it is alleged, by the governments of Israel and the United States both of whom have denounced the report in harsh terms. 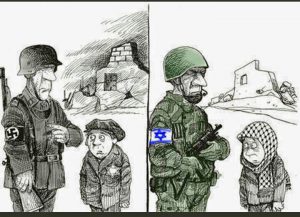 The withdrawal of the report prompted the ESCWA Executive Secretary and UN Under-Secretary-General Dr. Rima Khalaf, to submit her resignation. In her words, “I resigned because it is my duty not to conceal a clear crime and I stand by all the conclusions of the report.” It is worth noting that the report carried a clear disclaimer that “the findings, interpretations and conclusions expressed in this publication are those of the authors and do not necessarily reflect the views of the UN or its officials or Member States.”

The report was co-authored by two distinguished American scholars — Richard Falk, Professor Emeritus of International Law Princeton University who, from 2008 to 2014, also served as UN Special Rapporteur on the situation of human rights in Palestinian territories occupied since 1967, and Virginia Tilley, Professor of Political Science at Southern Illinois University and author of Beyond Occupation: Apartheid Colonialism and International Law in the Occupied Palestinian Territories.  Carefully worded, incisively analysed and succinctly articulated, the report is a significant milestone in the endeavour to understand one of the longest political conflicts in modern times.

Using international human rights law as a basis, the report provides ample evidence to show why Israel practises apartheid in various facets of governance. Land policy is one example.  Land occupied by Israel between 1948 and 1967 can only be owned and used by Jews and by law excludes non-Jews some of whom have documentary claims to the land that go back a few centuries.

An even more insidious mechanism employed by the Israeli regime to exercise control and domination is the fragmentation of the Palestinian population into various categories. The authors of the report call them ‘domains.’

Domain 1 comprises those who are citizens of the state of Israel. They receive inferior social services, limited budget allocations, and are subjected to restrictions on jobs and professional opportunities. They live in segregated residential areas and are aware that  access to public benefits are by and large reserved for those who qualify as citizens under the Citizenship Law and the Law of Return, meaning by which Jews.  This creates a system of covert racism and renders Palestinians second-class citizens.

Domain 2, also under Israeli rule, is made up of Palestinian residents of occupied East Jerusalem. They are also victims of discrimination like their counterparts in Domain 1. They have limited access to good educational and health care facilities. In addition, a Palestinian resident of East Jerusalem can have his residency revoked if he cannot prove that Jerusalem is his “centre of life.” Between 1996 and 2014, residency was revoked for more than 11,000 Palestinians. 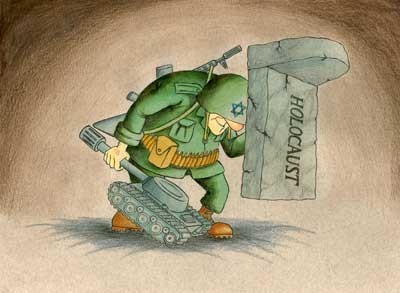 Palestinians living in Gaza and the West Bank, territories occupied by Israel since 1967, would constitute Domain 3. They are governed by military law. Though Hamas has limited authority over Gaza, it is Israel that has exclusive control over its borders. And since 2007, Israel has imposed a blockade upon Gaza that affects all aspects of life in that tiny peninsula. While the residents of both West Bank and Gaza are subject to military law, the 350,000 Jewish settlers in the West Bank are governed by Israeli civil law. This dual legal system underscores stark racial discrimination which manifests itself in many other ways. In contrast to the parlous state of Palestinians living in the West Bank and Gaza, Jewish settlements continue to flourish. Jews from all over the world are offered various incentives to move to these well-endowed settlements,including employment guarantees, agricultural subsidies, school grants and special recreational facilities.

Unlike the first three domains, Palestinians in Domain 4 are the only ones who are not under Israeli control. These are Palestinians who are refugees from the wars and expulsions since 1948 and their descendants who have been living outside original Palestine, in Jordan, Lebanon, Syria, Iraq, Egypt and a number of other countries in West Asia and North Africa (WANA). There are some who for generations have been staying in Europe and North America. All of them are affected by one vital dimension of Israeli policy. They are barred from returning home. While they are prohibited from returning to the land of their ancestors, a Jew who does not have the flimsiest link to Israel or Palestine is encouraged to settle down in these territories. This is yet another blatant example of apartheid.

The report prepared by Falk and Tilley argues eloquently that the emergence of the domains and the apartheid practised by various Israeli governments cannot be separated from the desire and the drive in the Zionist movement from the turn of the 20th century to establish an exclusive Jewish state in Palestine. Bringing in Jewish immigrants long before the Israeli state was created, the wars, the expulsions and the laws to prevent Palestinians from returning to their land were all part of that mission. Indeed, there has been deliberate ethnic cleansing of Palestine — a point which has been elaborated with much lucidity by the outstanding Israeli historian, Ilan Pappe in his ground breaking book, The Ethnic Cleansing of Palestine.

In its conclusion, the Falk-Tilley report establishes, “on the basis of scholarly inquiry and overwhelming evidence that Israel is guilty of the crime of apartheid.” It then proposes that an international tribunal examine the report and make an assessment that will be truly authoritative.  If such an authoritative assessment concurs with the finding of the report, the UN and its agencies, regional outfits and national governments should act. They have a collective duty to de-legitimise an apartheid regime and render it illegal. They cannot allow such a regime to continue.

The report also urges civil society groups and non-state actors to step up their campaign against apartheid Israel. Some of them are already doing quite a bit through the Boycott, Divest and Sanctions (BDS) movement. They should organise and mobilise much more through the alternative media.

That the media has given so little attention to the contents of the report on apartheid Israel is an indication of the power and influence of the states and vested interests that do not want the truth about Israel to be known to the world. This is what we have to struggle against in order to ensure that truth triumphs and justice is done to the people of Palestine.

About the author: Dr. Chandra Muzaffar is the President of the International Movement for a Just World (JUST), Malaysia. 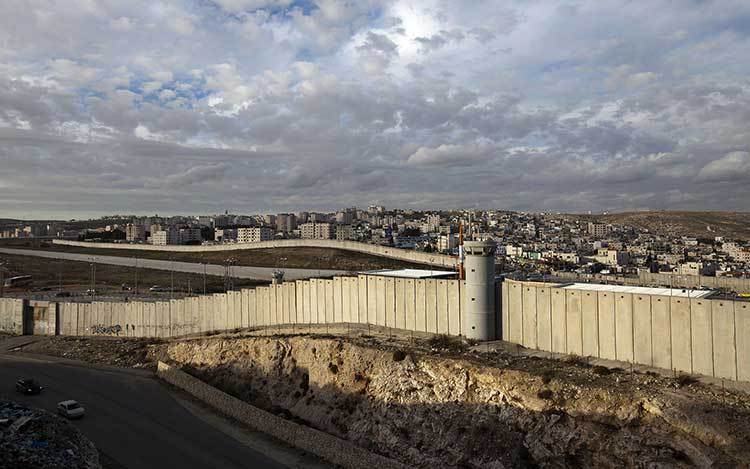