Chrystia Freeland, appointed last week to be the new Canadian Foreign Minister, claims that her maternal family were the Ukrainian victims of Russian persecution […]

Hiding genocide in Kosovo…Ever since NATO aggression in 1999, there has been the systematic destruction of any traces of Serbian monuments and Christianity in Kosovo […] 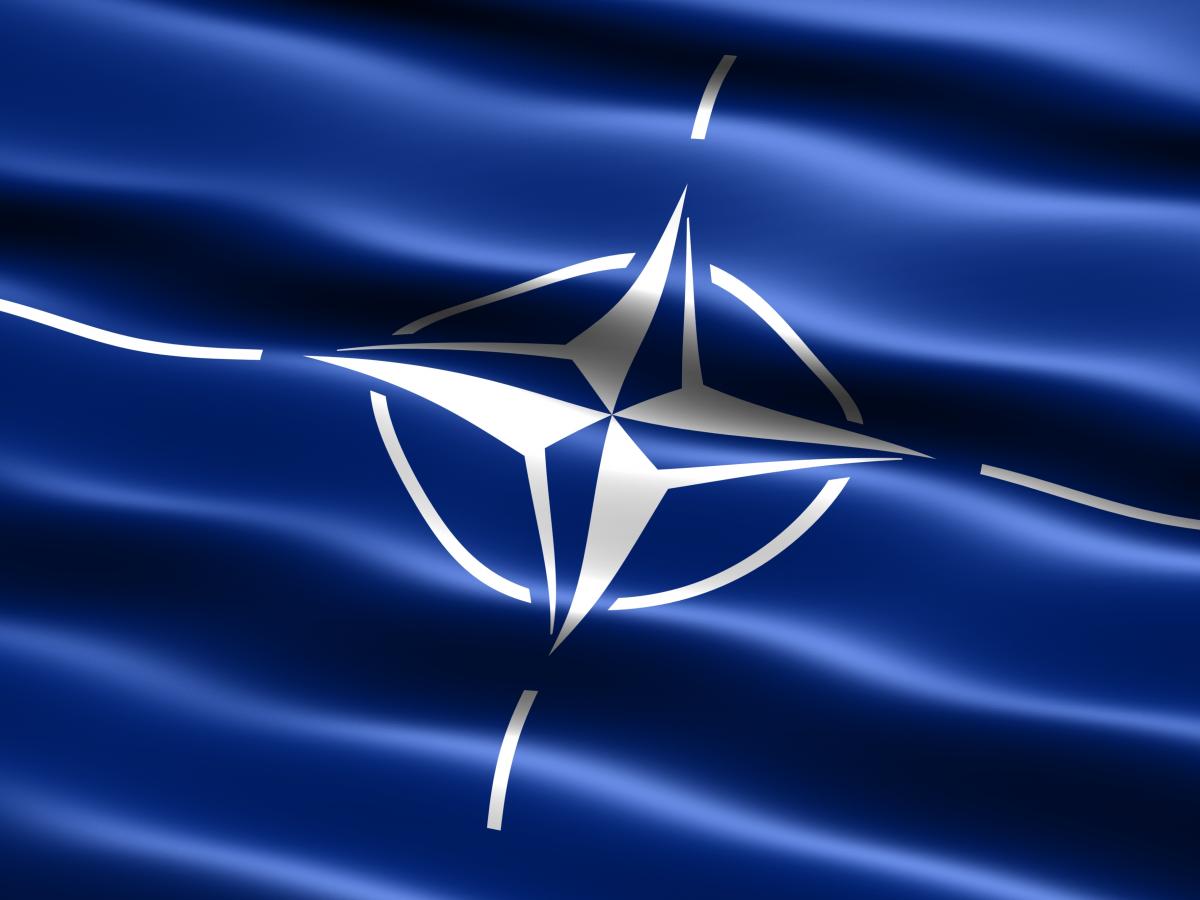 Remember NATO’s aggression on the Federal Republic of Yugoslavia from March 24th to June 10th, 1999 when several principles and articles of the Charter of United Nations were blatantly violated by the NATO’s gangsters led by the US’ bandits […]

The Golan Heights form part of the sovereign territory of the state of Syria. It, along with the West Bank of Palestine (then part of Jordan) and the Gaza strip were seized by Israel at the conclusion of the Six Day War between Israel, Egypt, Syria and Jordan in June 1967 […]

American billionaire ‘philanthropist’ and business magnate George Soros is the founder and financier of several NGOs. Soros has been ‘opening up’ societies (particularly in Eastern Europe) for his own benefit and the benefit of Western corporate interests for many years […]

The U.S. cannot and will not protect its citizens against attacks by violent armed assailants, especially as politicians are being bought off by gun manufacturers and the National Rifle Association […] 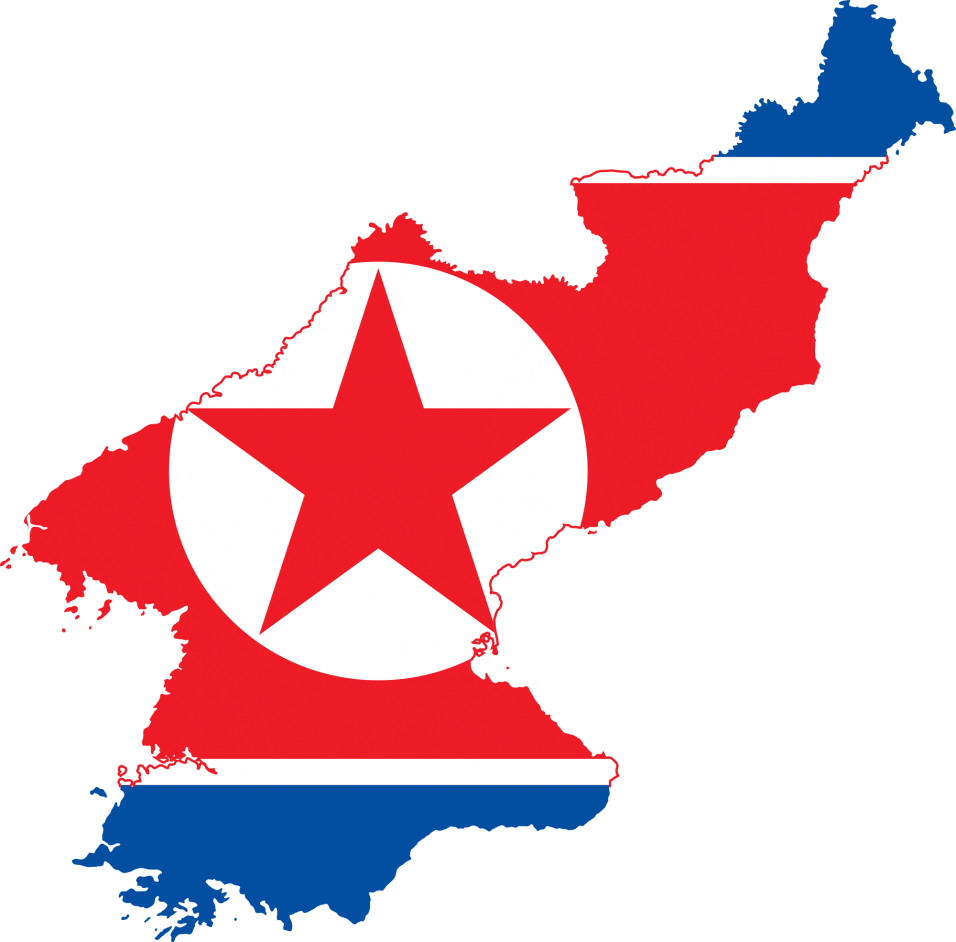