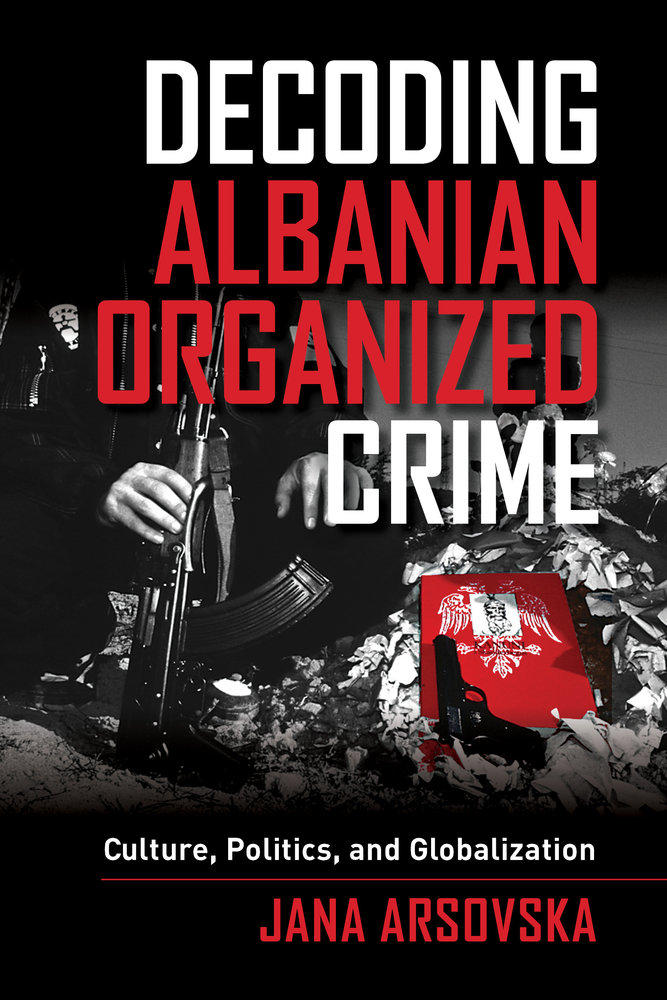 In another grim milestone for the United States and NATO, the Council of Europe (COE) released an explosive report last week, “Inhuman treatment of people and illicit trafficking in human organs in Kosovo.”

According to a draft resolution unanimously approved December 16 in Paris, the Committee on Legal Affairs and Human Rights found compelling evidence of forced disappearances, organ trafficking, corruption and collusion between criminal gangs and “political circles” in Kosovo who just happen to be close regional allies of the United States.

The investigation was launched by Dick Marty, the Parliamentary Assembly for the Council of Europe (PACE) special rapporteur for human rights who had conducted an exhaustive 2007 probe into CIA “black fights” in Europe.

The PACE investigation gathered steam after allegations were published by former chief prosecutor of the International Criminal Tribunal for the Former Yugoslavia (ICTY), Carla Del Ponte in her 2008 memoir.

After it’s publication, Ms. Del Ponte was bundled off to Argentina by the Swiss government as her nation’s ambassador. Once there, the former darling of the United States who specialized in doling out victor’s “justice” to the losers of the Balkan wars, was conveniently silenced.

A series of damning reports by the Center for Investigative Journalism (CIR), the Balkan Investigative Reporting Network (BIRN) and the BBC, confirmed Del Ponte’s allegations and spurred the Council to act.

Reporting for the BBC, investigative journalist Michael Montgomery learned that political opponents of the KLA and Serb prisoners of war “simply vanished without a trace” into a secret prison “in the Albanian border town of Kukes.”

According to sources who feared for their lives, including former KLA guerrillas, the BBC revealed that disappeared civilians “were Serbs and Roma seized by KLA soldiers and were being hidden away from Nato troops. The source believes the captives were sent across the border to Albania and killed.”

In an uncanny echo of Nazi practices during the period of the Third Reich, The New York Times reported that “captives” were “‘filtered’ for their suitability as donors, based on sex, age, health conditions and ethnic origin. “We heard numerous references to captives’ not merely having been handed over, but also having been ‘bought’ and ‘sold,’” the special rapporteur told the Times.

“Some of the guards told investigators,” the Times reports, “that a few captives understood what was about to happen and ‘pleaded with their captors to be spared the fate of being chopped into pieces’.”

Mercy was in short supply however, behind KLA lines.

The report states: “As and when the transplant surgeons were confirmed to be in position and ready to operate, the captives were brought out of the ‘safe house’ individually, summarily executed by a KLA gunman, and their corpses transported swiftly to the operating clinic.”

Once organs were removed from the victims they were auctioned off to the highest bidder and sold by a global trafficking ring still operating today.

The former prosecutor further alleged, The Guardian reported, that “she had been prevented from investigating senior KLA officials” who she claimed had “smuggled captive Serbs across the border into Albania, where their organs were harvested.”

In a classic case of covering-up the crimes of low-level thugs to protect more powerful criminals, Del Ponte has charged that forensic evidence gathered by ICTY investigators at one of the northern Albania death houses was destroyed at The Hague.

This brisk underground trade didn’t end in 1999 however, when the break-away Serb province was occupied by NATO troops; on the contrary, operations expanded and grew even more profitable as Kosovo devolved into a protectorate of the United States.

In fact, a trial underway in Pristina has revealed that “desperate Russians, Moldovans, Kazakhs and Turks were lured into the capital ‘with the false promise of payments’ for their kidneys,” The Guardian reported.

It was a “growth industry” that fed on human misery. According to The Guardian, recipients “paid up to €90,000 (£76,400) for the black-market kidneys [and] included patients from Canada, Germany, Poland and Israel,” EU prosecutor Jonathan Ratel told the British paper.

“Donors” however, were left holding the bag, lucky to escape with their lives.

At the center of the scandal is the Medicus clinic. Located some six miles from downtown Pristina, Medicus was allegedly founded by university hospital urologist Dr Lutfi Dervishi, and a former permanent secretary of health, prosecutors claim, provided the clinic with a false license to operate.

Two of the accused, The Guardian revealed, “are fugitives wanted by Interpol: Moshe Harel, an Israeli said to have matched donors with recipients, and Yusuf Sonmez, perhaps the world’s most renowned organ trafficker.”

Prosecutors believe that Harel and Sonmez are the brains behind Medicus and that Shaip Muja, a former KLA “medical commander” who was based in Albania, may have overseen operations at the “clinic.”

Muja remains a close confidante of Thaçi’s and, in an macabre twist, he is currently “a political adviser in the office of the prime minister, with responsibility for health,” The Guardian reports.

Besides lining the pockets of Albanian, Israeli and Turkish criminals who ran the grisly trafficking ring, whose interests might also be served in covering-up these horrific crimes?

A Gangster State, but which One?

The veil of secrecy surrounding KLA atrocities could not have been as complete as it was without the intervention of powerful actors, particularly amongst political and military elites in Germany and the United States who had conspired with local gangsters, rebranded as “freedom fighters,” during the break-up of Yugoslavia.

As in Albania years before NATO’s Kosovo adventure, organized criminal activities and “the trade in narcotics and weapons [were] allowed to prosper,” Michel Chossudovsky wrote, because “the West had turned a blind eye.”

These extensive deliveries of weapons were tacitly permitted by the Western powers on geopolitical grounds: both Washington and Bonn had favoured (although not officially) the idea of a ‘Greater Albania’ encompassing Albania, Kosovo and parts of Macedonia. Not surprisingly, there was a ‘deafening silence’ on the part of the international media regarding the Kosovo arms-drugs trade. (“The Criminalization of Albania,” in Masters of the Universe? NATO’s Balkan Crusade, ed. Tariq Ali, London: Verso, 2000, pp. 299-300)

The consequences of this “deafening silence” remain today. Both in terms of the misery and impoverishment imposed on Kosovo’s citizens by the looting of their social property, particularly the wholesale privatization of its mineral wealth which IMF economic “reforms” had spawned, and in the political cover bestowed upon Pristina’s gangster regime by the United States.

In the intervening years NATO’s “blind eye” has morphed into something more sinister: outright complicity with their Balkan protégés.

Virtually charging the ICTY with knuckling under to political pressure from the Americans, the PACE report states that “the ICTY, which had started to conduct an initial examination on the spot to establish the existence of traces of possible organ trafficking, dropped the investigation.”

“The elements of proof taken in Rripe, in Albania” during that initial inquiry investigators wrote, “have been destroyed and cannot therefore be used for more detailed analyses. No subsequent investigation has been carried out into a case nevertheless considered sufficiently serious by the former ICTY Prosecutor for her to see the need to bring it to public attention through her book.”

This is hardly surprising, considering that the ICTY was created at the insistence of the Clinton administration precisely as a retributive hammer to punish official enemies of the U.S.

Hailed as an objective body by media enablers of America’s imperial project, with few exceptions, while it relentlessly hunted down alleged Serbian war criminals–the losers in the decade-long conflagration–it studiously ignored proxy forces, including the KLA, under the operational control of German and American intelligence agencies.

The report averred that human organ trafficking was only a part of a larger web of crime and corruption, and that murder, trafficking in women, control over global narcotics distribution and money laundering networks were standard operating procedure for Thaçi and other members of the “Drenica group,” the black widows at the center of the KLA spiders’ web.

For his part, Thaçi has called the PACE report