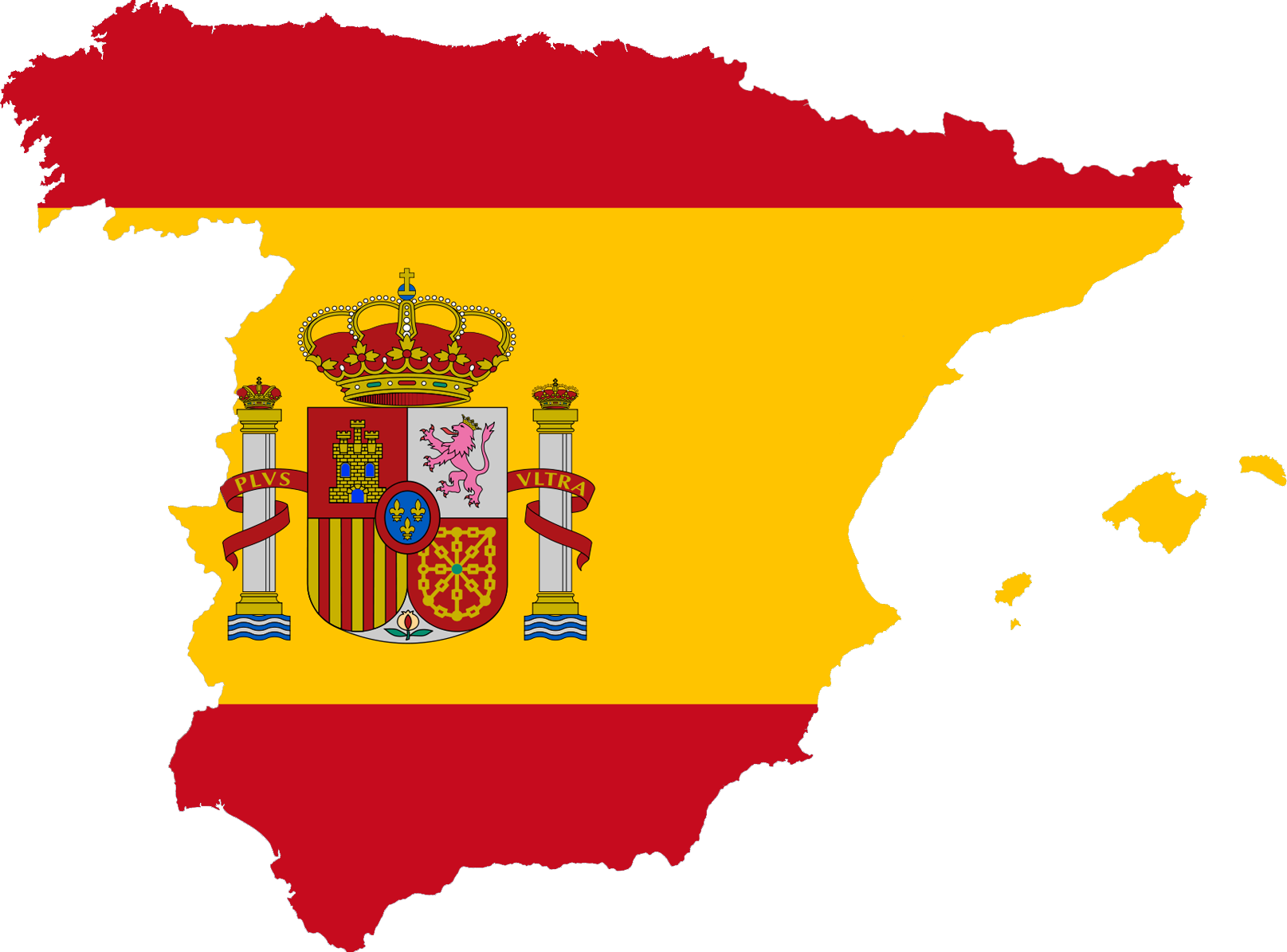 The source of all used illustrations (photos, maps, documents, etc.) in published articles and at the website in general is the internet. 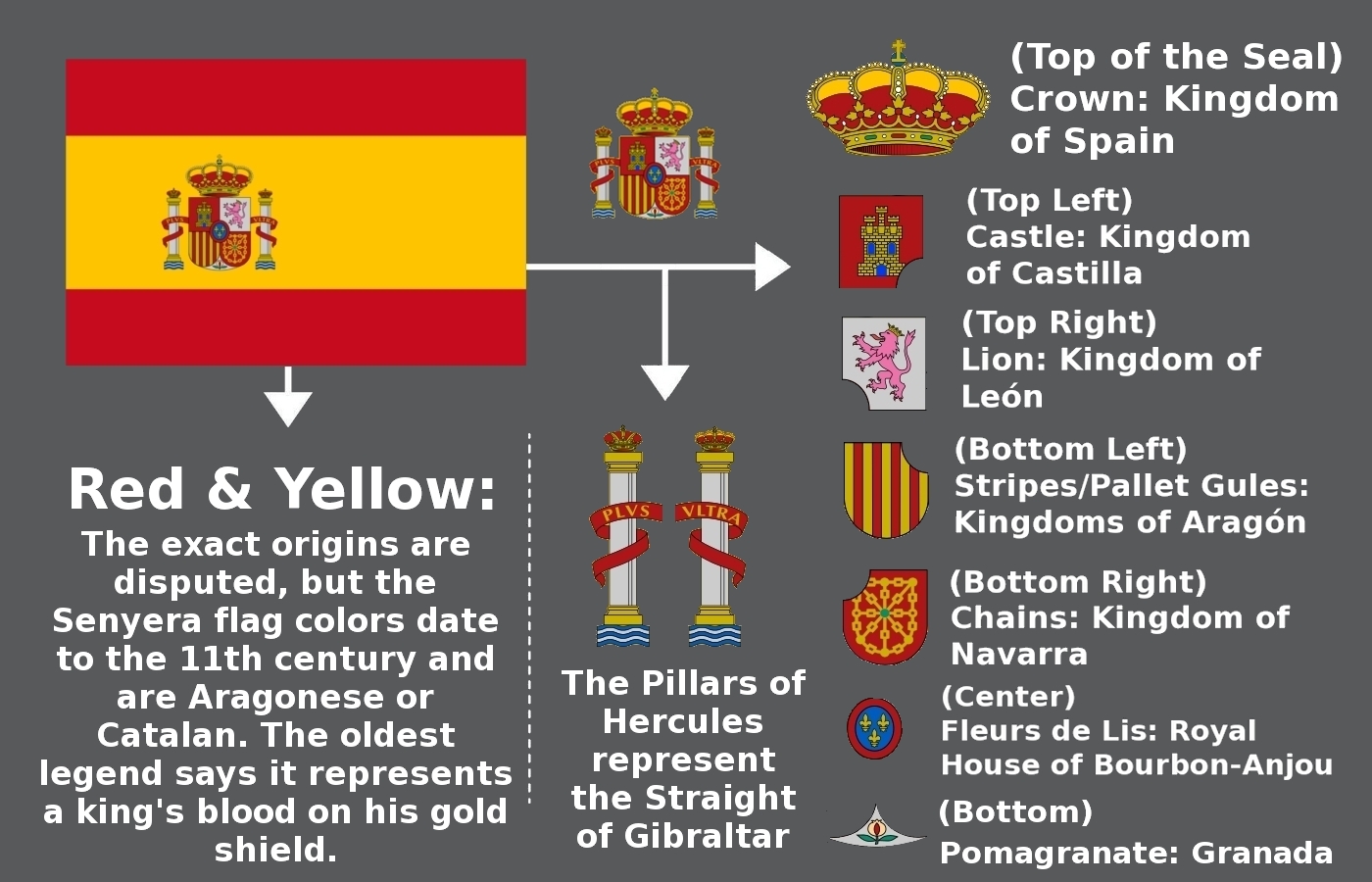 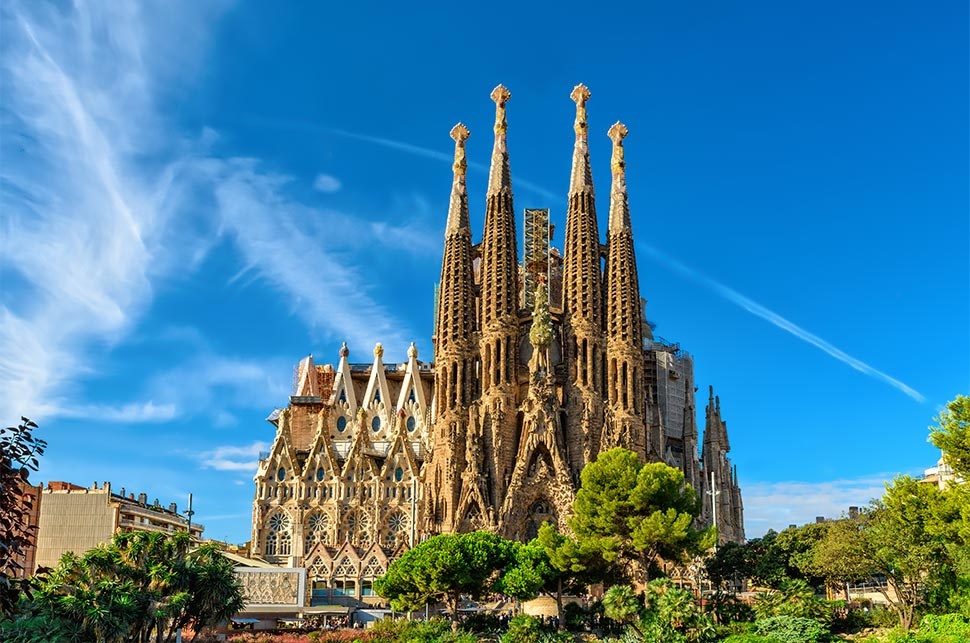 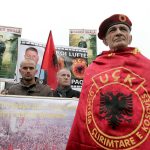 Greater (Islamic) Albania: United States Project against the Orthodox World?
Wednesday, December 5, 2012, the Albanian Prime Minister Sali Berisha advocated granting Albanian citizenship to all Albanians, wherever they reside. This statement was made during a visit of the city of Vlora where the independence of the Albanian state was declared, only 100 years ago. At the time Albania had just liberated itself from Ottoman rule.This declaration follows a separate statement, collective this time, that Sali Berisha had made with his Kosovar counterpart Hashim Thaci a few weeks ago, promising the union of all Albanians. The place was, I must say, well chosen since the vast majority of the inhabitants ...
READ MORE 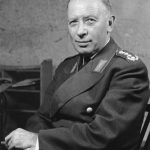 Adolf Heusinger: Hitler’s Army Chief and NATO’s Chairman
General Adolf Heusinger (August 4, 1897 – November 30, 1982) was a German general officer who briefly served as Adolf Hitler’s Chief of the General Staff of the Army during World War II and served as the first Inspector General of the Bundeswehr, the West German armed forces, from 1957 to 1961. Heusinger served as Chairman of the NATO Military Committee from 1961 to 1964.Heusinger was born in Holzminden, in the Duchy of Brunswick, German Empire. He entered the Imperial German Army on June 17, 1915, and was assigned to 7. Thüringisches Infanterie-Regiment Nr. 96, an infantry regiment raised in ...
READ MORE 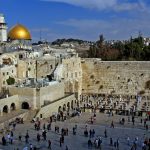 Why Israel is Blocking Access to its Archives
Israel is concealing vital records to prevent darkest periods in its history from coming to light, academics sayAl-Jazeera – 9 June 2016Israel is locking away millions of official documents to prevent the darkest episodes in its history from coming to light, civil rights activists and academics have warned as the country’s state archives move online.They claim government officials are concealing vital records needed for historical research, often in violation of Israeli law, in an effort to avoid damaging Israel’s image.The Israeli army has long claimed to be the “most moral” in the world.Accusations of increased secrecy come as Israel marks ...
READ MORE 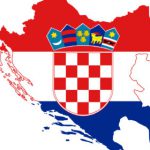 Israel Stamps Approval on Europe’s Largest Post-WWII Ethnic Cleansing
Back in February, we warned about the prospect of Israel selling F-16s to Croatia, a state in which WWII revisionism and Holocaust denial are running rampant, and memories of the Nazi puppet Independent State of Croatia are routinely glorified. In the meantime, that has become a done deal. But there is more. Not only will Israel sell half a billion dollars worth of fighter jets to Croatia, but on August 5, three Israeli F-16s, crewed by Israeli pilots, took part in a parade to celebrate the 23rd anniversary of the “Operation Storm,” in which more than 2,300 Serbs were killed, including more than 1,200 civilians, among which more ...
READ MORE 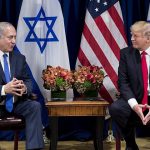 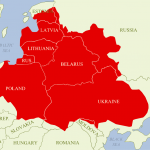 The Strategy of the Intermarium
May 12 to 14 marks the 90th anniversary of the coup by Józef Piłsudski in Poland with which the Polish bourgeoisie tried to save its rule from the threat of socialist revolution. Today, he is being idealized by large sections of the Polish bourgeoisie and the US imperialist elite.In large measure, this is bound up with the increasing popularity of his conception of the Intermarium, a pro-imperialist alliance of right-wing nationalist regimes throughout Eastern Europe that was primarily directed against the Soviet Union. The resurgent interest in the Intermarium has been bound up with the increasing drive toward a new ...
READ MORE 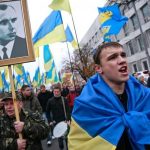 Ukraine Honors Nationalists Whose Troops Butchered Jews
Amid a divisive debate in Ukraine on state honors for nationalists viewed as responsible for anti-Semitic pogroms, the country for the first time observed a minute of silence in memory of Symon Petliura, a 1920s statesman blamed for the murder of 50,000 Jewish compatriots.The minute was observed on May 25, the 90th anniversary of Petliura’s assassination in Paris. National television channels interrupted their programs and broadcast the image of a burning candle for 60 seconds, Ukraine’s Federal News Agency reported.A French court acquitted Sholom Schwartzbard, a Russia-born Jew, of the murder even though he admitted to it after the court ...
READ MORE 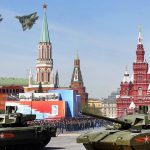 Holocaust Revisionism and the Campaign Against Russia
“The main reason for that was not because of warfare or systematic killing, it’s because …diseases, …did not have any immunities, so they perished in large numbers.”The above statement, if said in reference to the slaughter of Jews in concentration camps by Nazis, would be illegal in most European countries. Individuals like David Irving, who have claimed that “disease” not homicidal gas chambers, killed the victims of Auschwitz and other concentration camps, have been fined and imprisoned. Claiming pure intentions on the part of the Nazis, revising the statistics on their atrocities, and purporting that those who say otherwise have ...
READ MORE 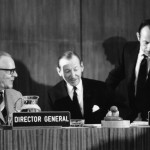 A Biography of Kurt Waldheim (Austria)
The U.N. Organization was established in 1945 for the very security reason – to preserve the peace in the world. We believe that the governmental bodies and administrative structures of the U.N. have to be composed by the proved democratically oriented politicians and magistrates but above all this requirement has to be applied to the post and function of the U.N. Secretary-General. Nevertheless, in the history of the U.N. there is at least one (extremely) problematic appointment to the post of the U.N. Secretary-General: Kurt Waldheim from Austria.On the official website of the U.N. about its fourth Secretary-General one can ...
READ MORE
<img src="https://global-politics.eu/wp-content/uploads/2018/06/Trump-Zionist-150x150.jpg" alt="Israel: America’s “Mad Dog” in Syri