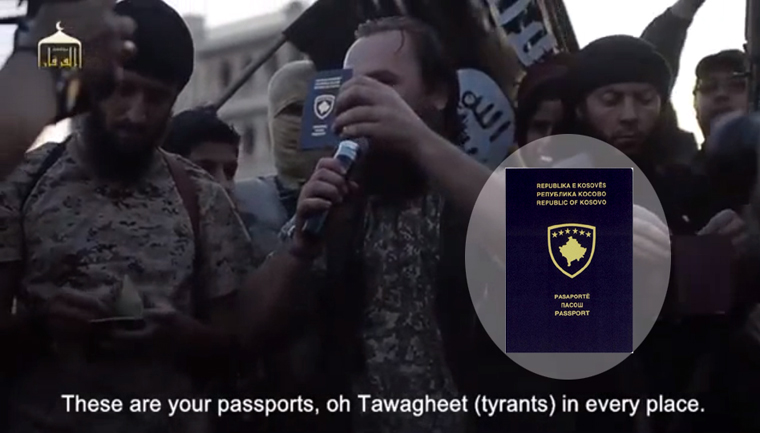 Albert Berisha, a former Kosovar jihadist who travelled to fight in Syria, appeared before a Pristina court on Monday to recount his version of the story and maintain his innocence.