By the end of 1922, about three million Christians had been killed in the decade-long religious cleansing that operated essentially under two Turkish governments […] 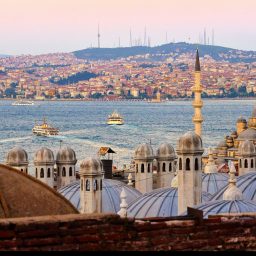 It is now openly discussed even in mainstream media the fact that Turkey has been intimately involved in fomenting and supporting the war on Syria, with its ultimate goal of the overthrow of the Syrian government and its replacement by a compliant proxy aligned with Turkish President Erdogan and the Muslim Brotherhood […]