Vilnius trial will see whether Jonas Noreika was whitewashed by Lithuania’s Genocide and Resistance Research Center; his granddaughter says he did his best to help Nazis kill Jews […] 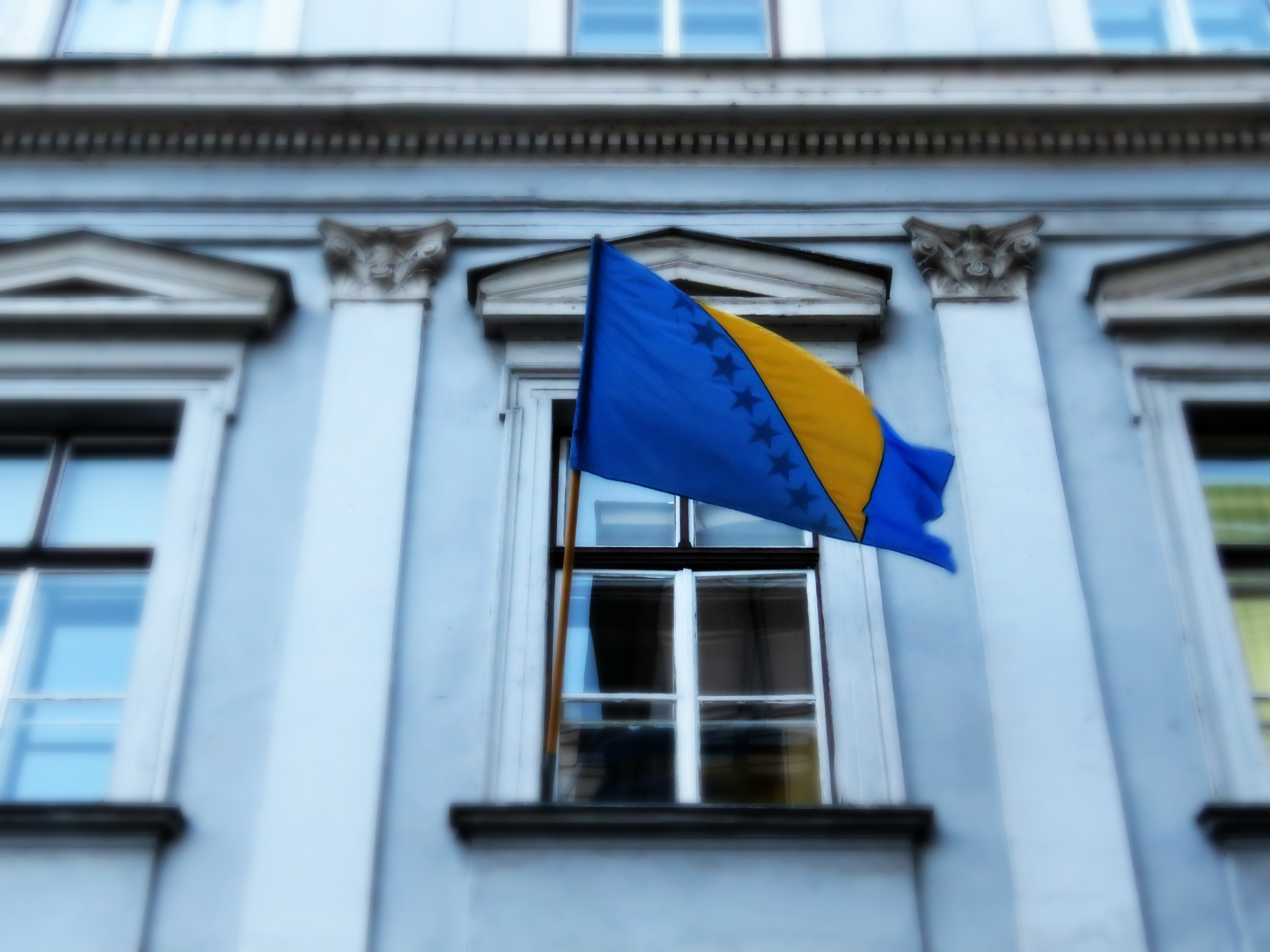 From the beginning, it should have been clear that the Clinton administration’s decision to aid the radical Muslims by intervening in the Yugoslavian civil war would bring forth a disastrous consequence wherein a foothold was secured on the continent for those whose long term goals are inimical to the interests of both Europe and the United States […]