The anti-Russia rhetoric of President Grybauskaitė has certainly become increasingly hysterical, in the same laughable fashion as that of “Yats” (also known as Arseniy Yatsenyuk) […]

Vilnius trial will see whether Jonas Noreika was whitewashed by Lithuania’s Genocide and Resistance Research Center; his granddaughter says he did his best to help Nazis kill Jews […] 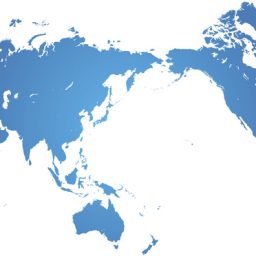 Missile compounds are being erected in Romania, Poland and other ex-Soviet countries, while military games are set up in Scandinavia close to the Russian border to practice for a cold climate war scenario. At the same time, we see the US President arriving in Europe asking for increased military spending. At the same time the USA has increased its budget by 300 billion in one year […] 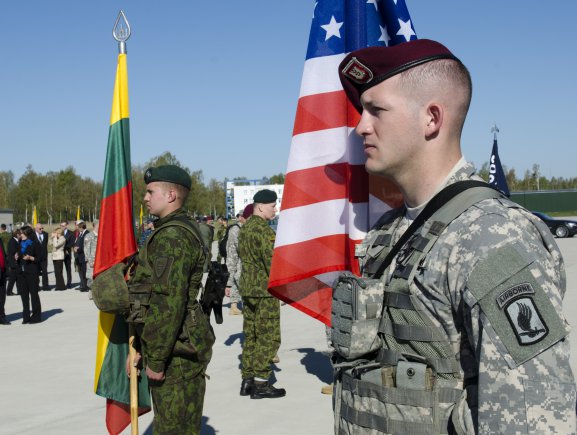 To obey the Law, respect the rights guaranteed by the Constitution are the main responsibilities of the Lithuanian legislative branch. I do not want Lithuania would go down in history as the country that provoked a war due to lack of political wisdom […]

To make matters worse, the program is skewed to provide further glory for various leaders (and their relatives) of the current rigged-election bosses of the “official” Jewish community that is largely state-sponsored (indeed, the restitution-controlling “Good Will Foundation” is itself a major conference sponsor) […]

But there is the other side of the coin. In case of deploying nuclear warheads on the territory of the Baltic States they automatically turn to the attractive targets for terrorism […]

The Lithuanian Riflemen’ Union is a telling example. Established in 1919, the Union has become very popular in the past few years; its number has grown significantly. Now it has around 8,000 members up from 6,000 two years ago […]

The trouble is Russia responds not only with words but with real actions. The last example is the Moscow’s decision to develop the capacity and infrastructure at own ports in order to re-direct export cargos away from the ports of the Baltic states […]