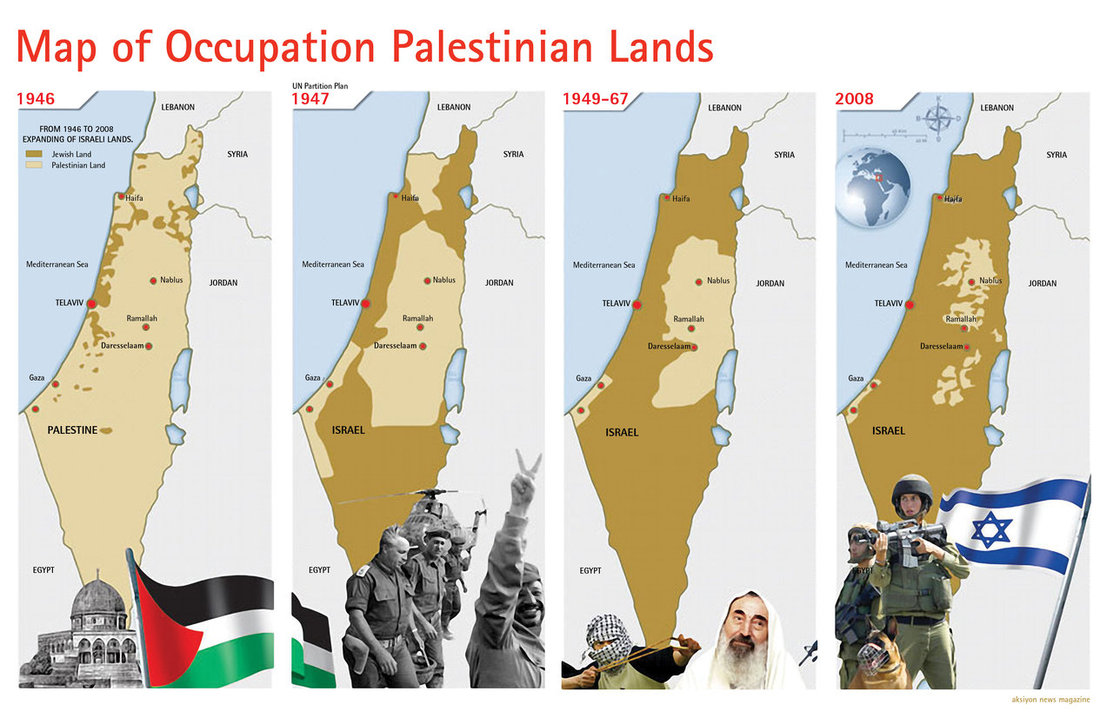 We all know how the story goes. The Golan Heights is Syrian territory that has been occupied by Israel since the 1967 Six-Day War. It was then controversially annexed in 1981, despite the UN calling the efforts “null”, “void” and “without international legal effect”. Today it is still internationally and legally recognised as Syrian land, but Israel persists with its possession […]