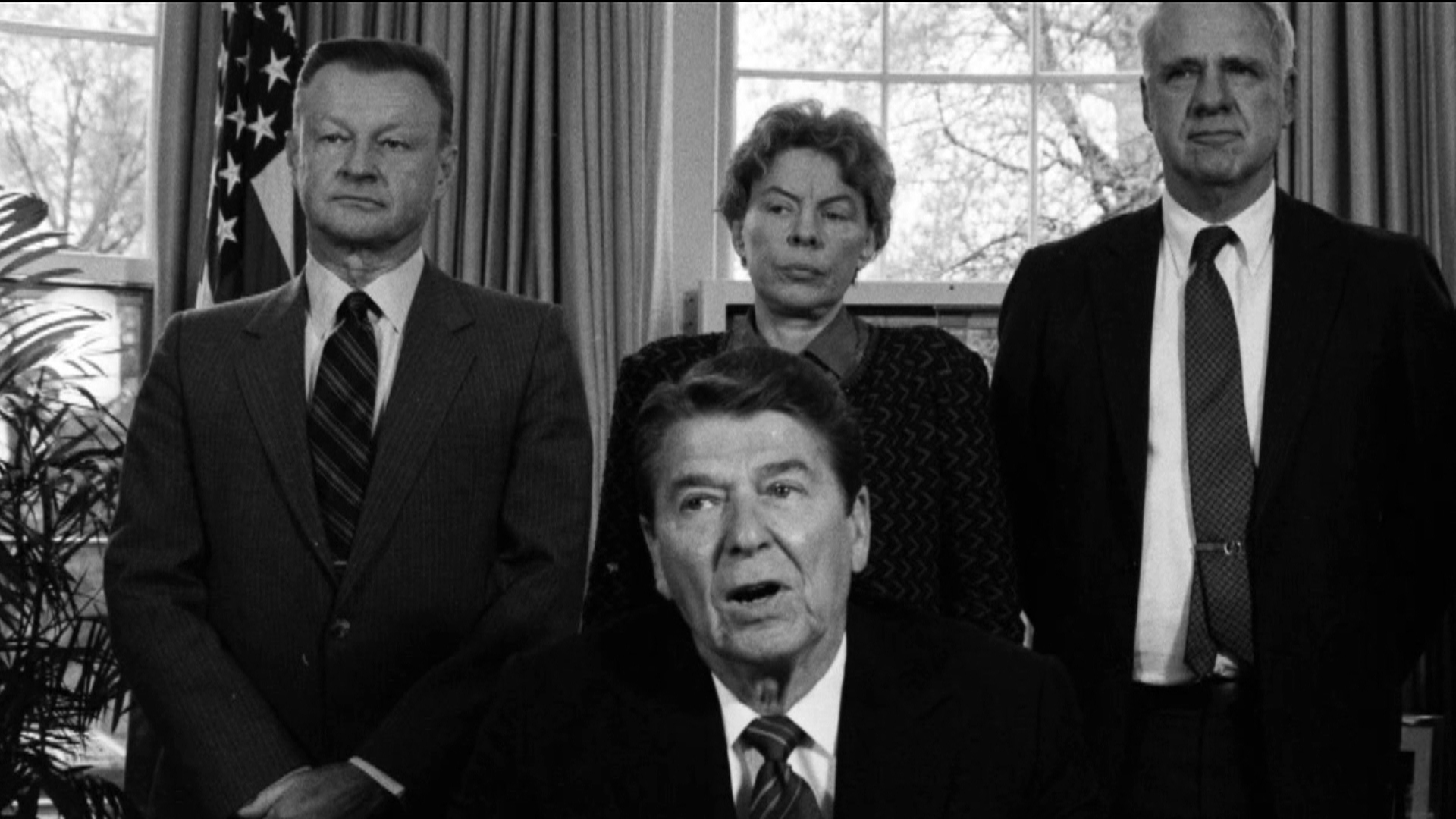 In the end, the Soviet-Afghan War proved to be a “bear trap” and the former Soviet Union was eventually defeated and was subsequently dissolved in December 1991. It did not collapse because of the Afghan Jihad but that was an important factor contributing to the dissolution of the Soviet Union […]