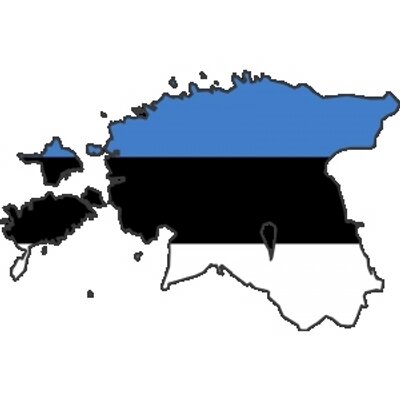 The Russian Minority Question in Estonia