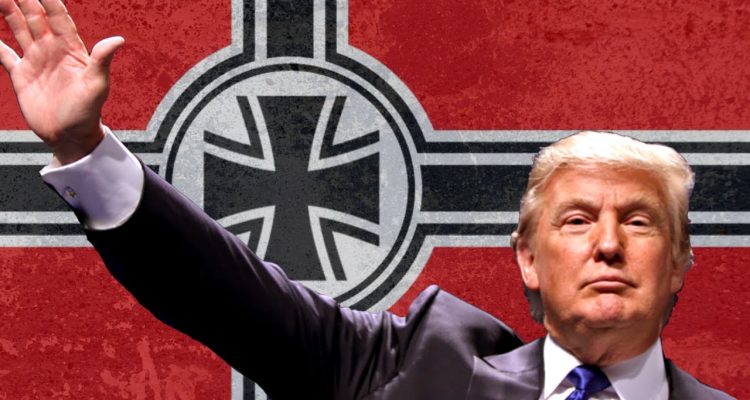 It seems American strategists have studied the Chinese paper thoroughly. They are engaging in most of those forms of warfare against Russia and are planning to use other forms as well, including legal, social, psychological, and cultural as well as military and economic means. The various “sanctions” laws against Russia are examples of the use of quasi-legal methods as a form of warfare. The scandal concocted out of whole cloth about Russia undermining western ‘democracy” and President Trump’s dealings with Russians are another aspect of this warfare […]