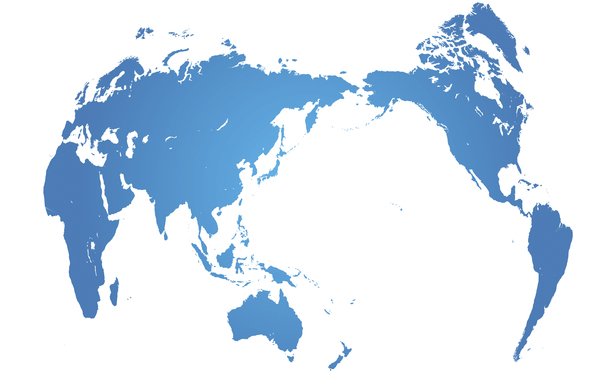 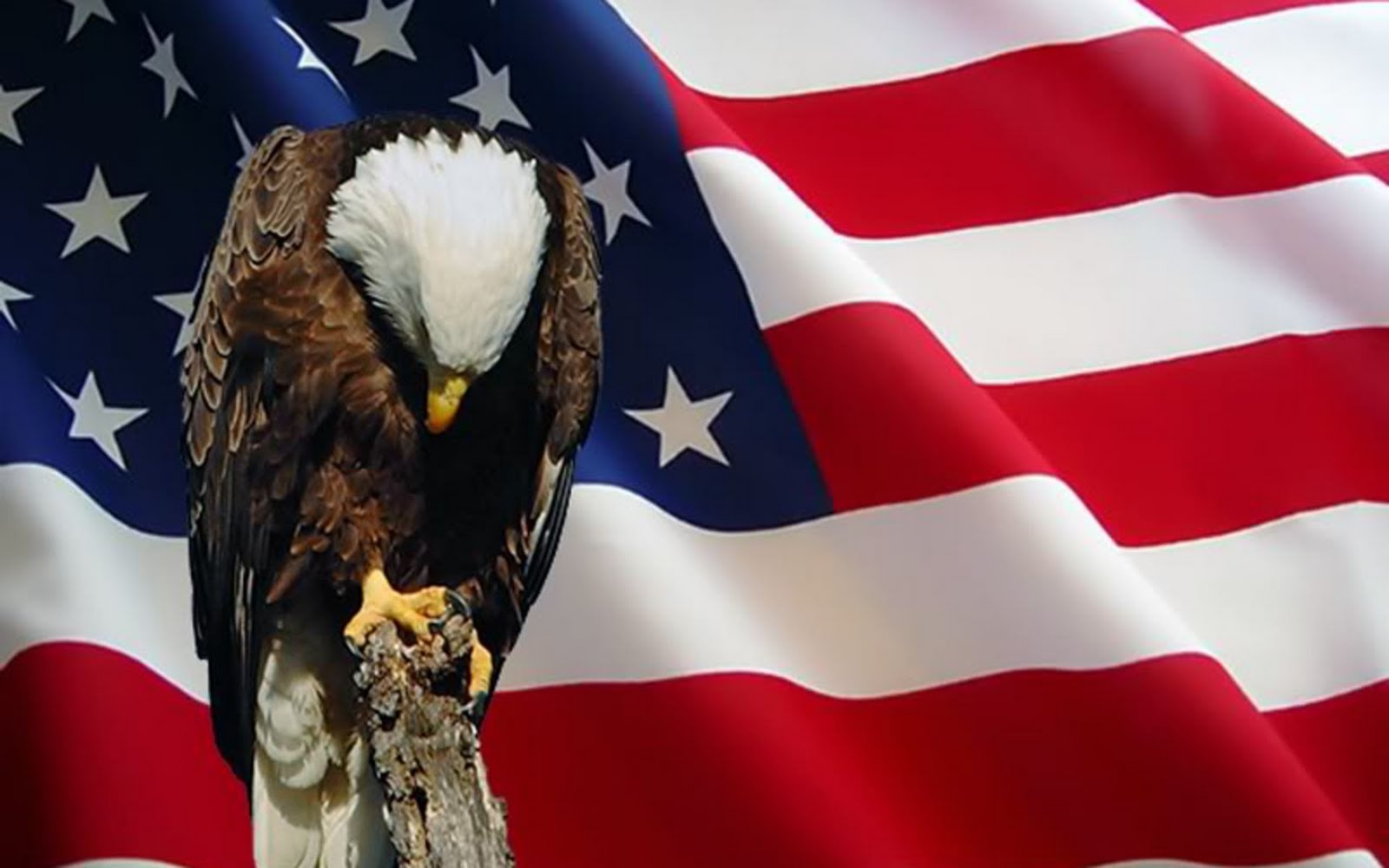 In the early 1970s, I went to Quang Ngai province, where in the village of My Lai, between 347 and 500 men, women and infants were murdered by American troops (Burns prefers “killings”). At the time, this was presented as an aberration: an “American tragedy” (Newsweek ). In this one province, it was estimated that 50,000 people had been slaughtered during the era of American “free fire zones”. Mass homicide […] 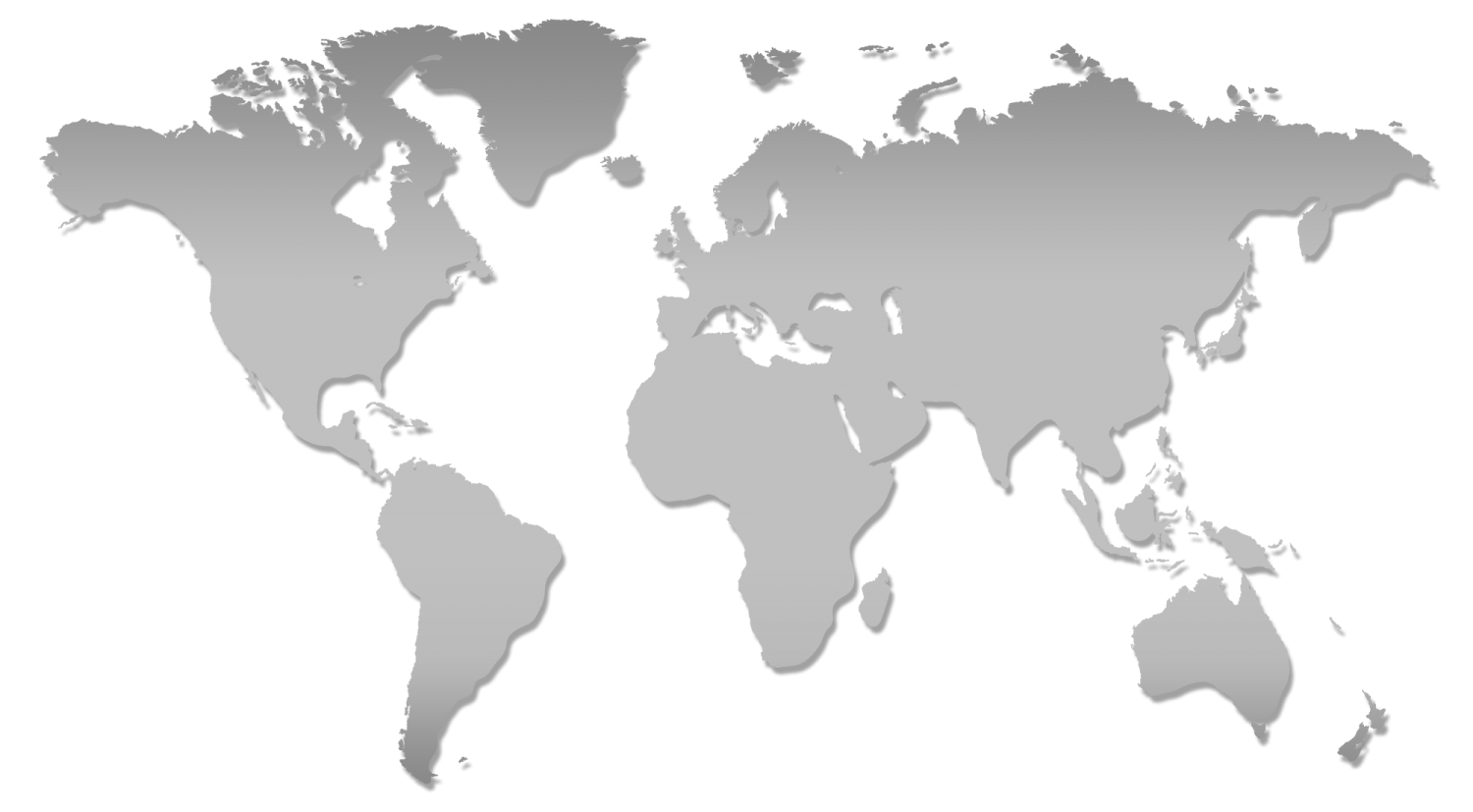