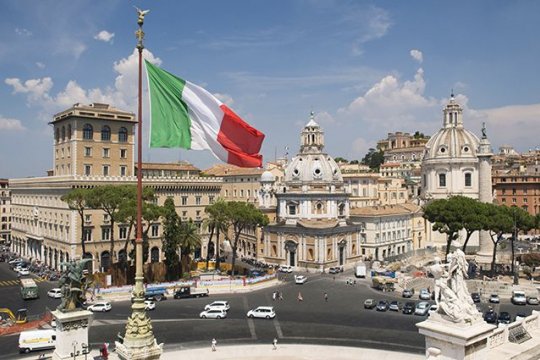 Italy is in a position, looking from a geographical and geostrategic point of view, to play one of the most significant political roles in the basin of the Mediterranean Sea. Italy with Sicily is dividing the Mediterranean Sea into two parts: the eastern and the western. According to Sergio Romano, this geostrategic fact is giving to Italy a possibility to play the role of “the most important factor of naval balance of powers in the region”. For the Italian geopolitical significance, it is important fact, as well as, that the southern NATO’s headquarters is located in Italy what is telling us about an extreme significance of Italy (the Appeninian Peninsula) for NATO’s strategy in the Mediterranean Sea […]