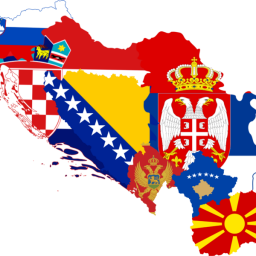 Twenty years ago, on 24 March 1999, Operation Allied Force began – the NATO bombing of Yugoslavia that led to the country’s dismemberment – and the independent state of Kosovo was proclaimed. Yet these events were far from historically contingent, as some people claim. So who orchestrated the breakup of Yugoslavia and how? […]