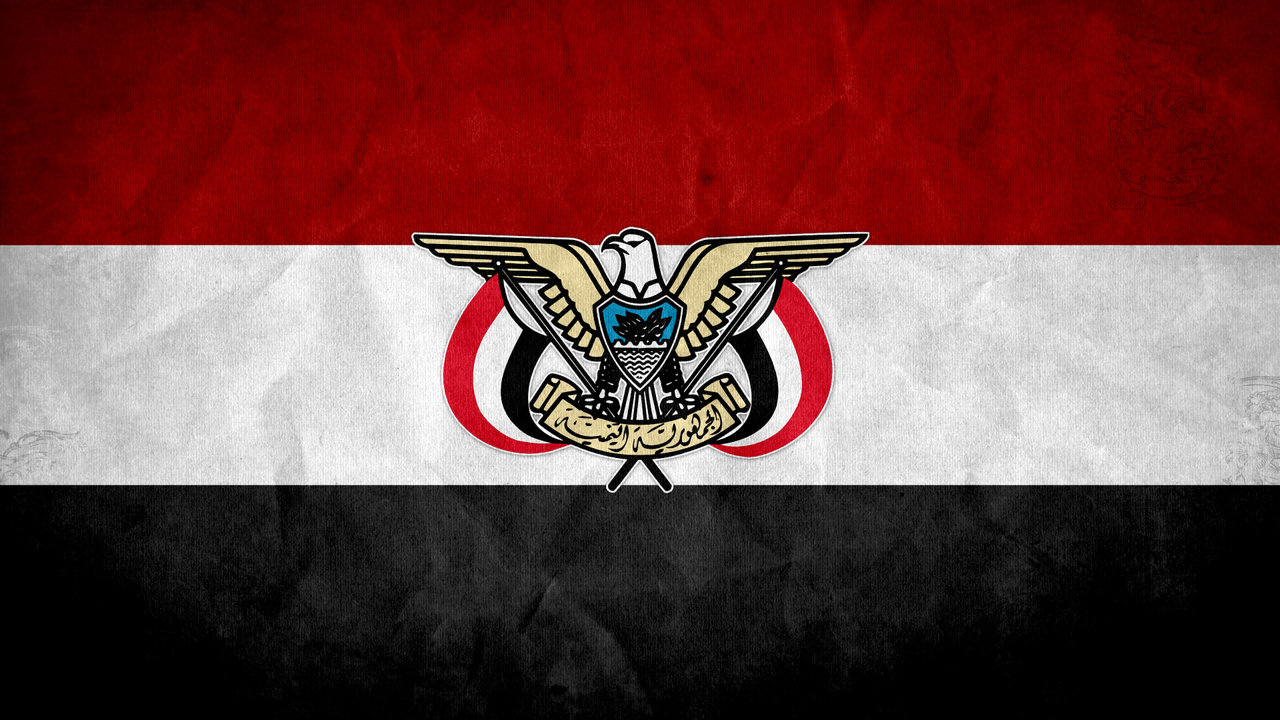 The Trump administration, which views Iran as the greatest threat to the region’s stability and has concerns over its nuclear ambitions, is probably the only power broker that can end this conflic […] 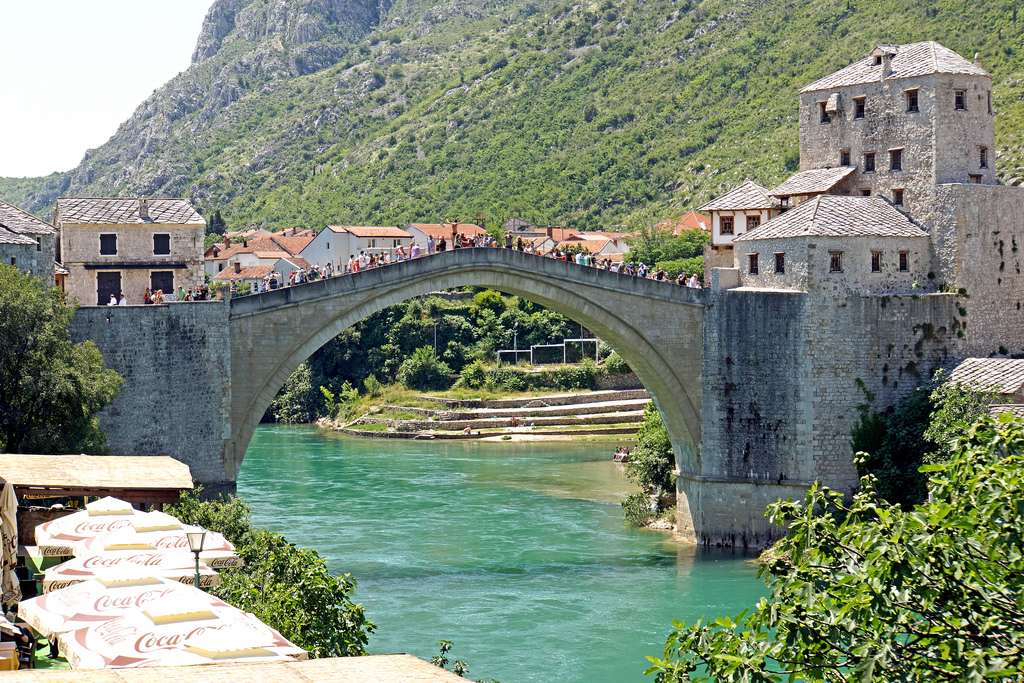 How the Bosnian War paved the way for ISIS in Europe 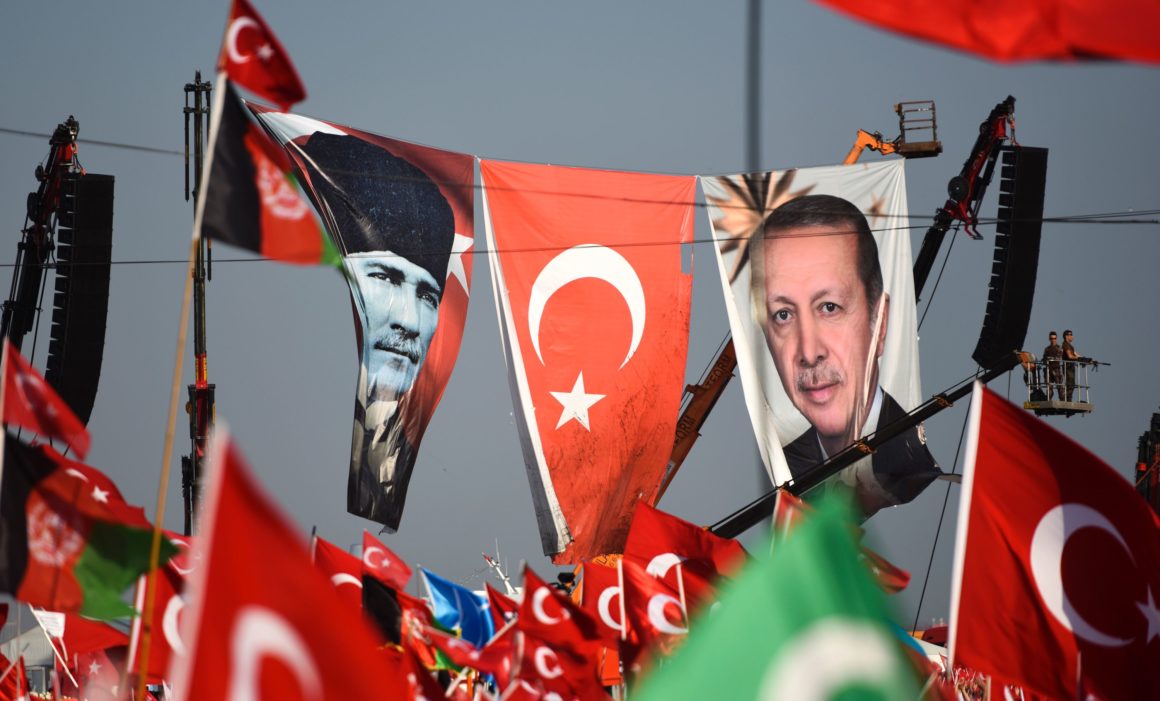 Turkey and the European Union: The Question of Cultural Minorities and Their Religious Identities 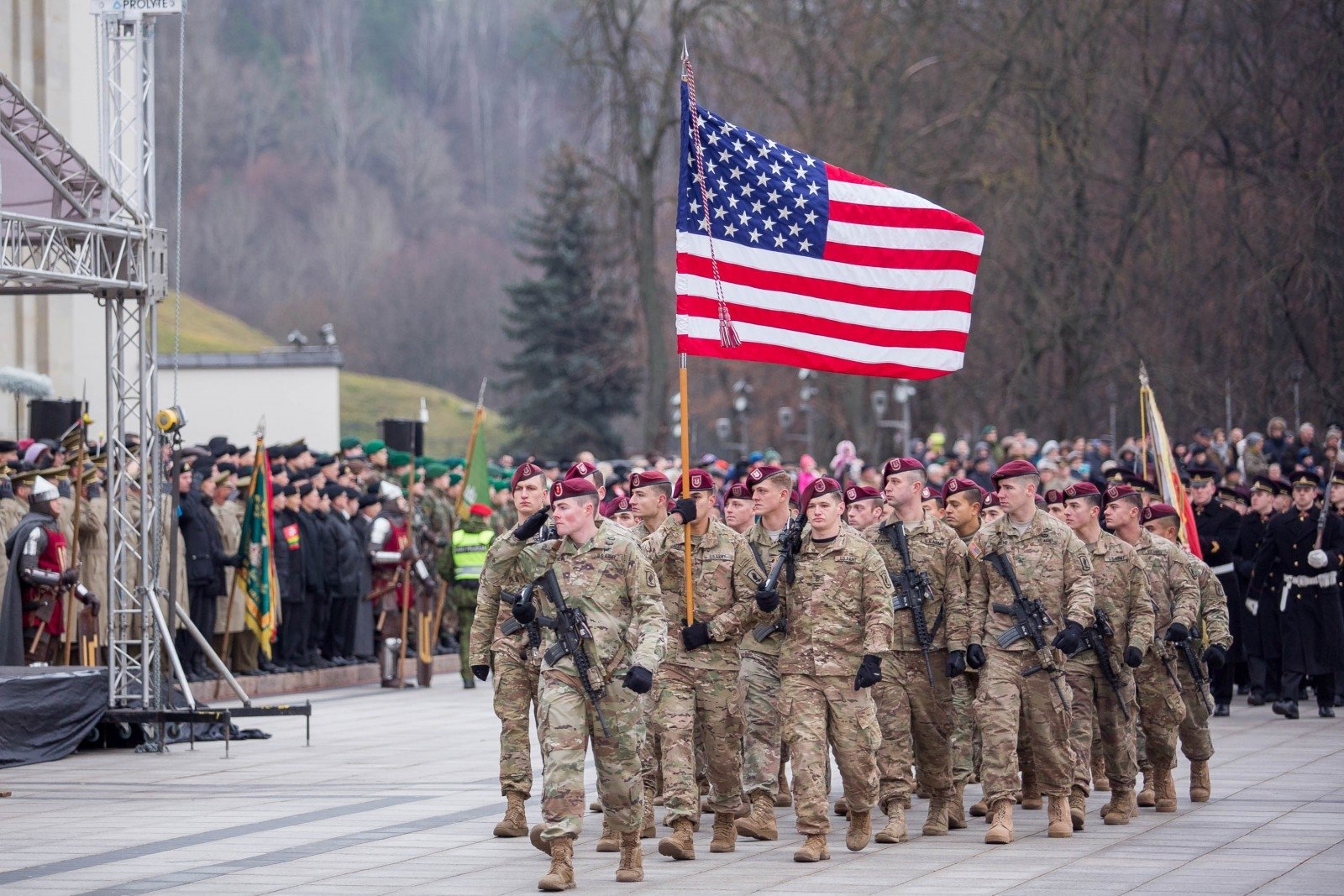 As for the chemical attacks, if one does use some rationality, meaning who benefits from it, the answer is definitely not Assad, and Assad should not be mistaken for either stupid or irrational […] 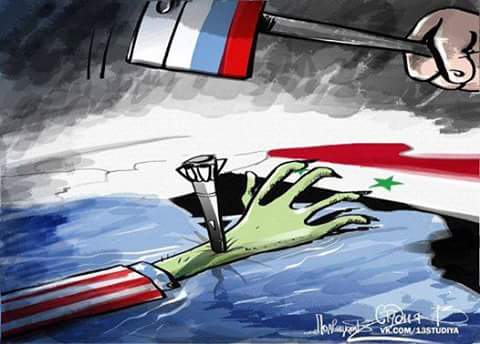 Only Fools and Liars will Blame Assad