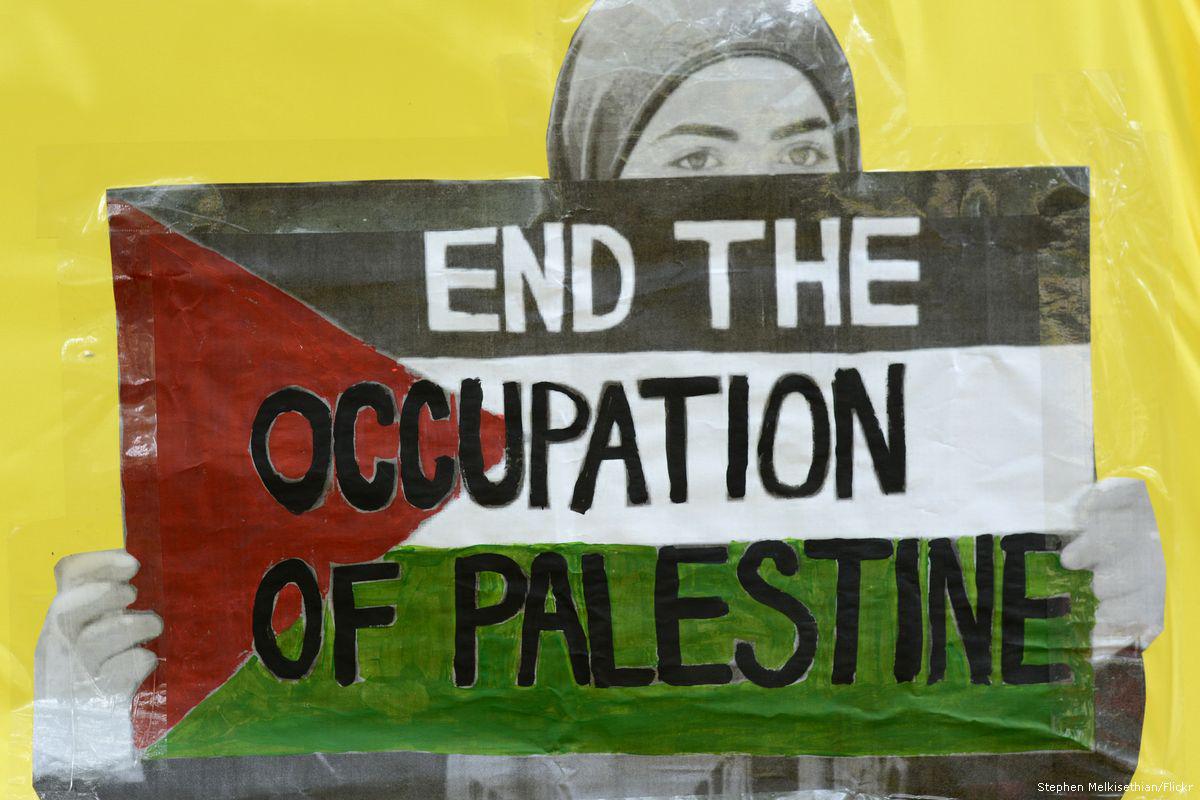 The world governments are still not pressuring Israel to change its policy and therefore it is difficult to expect any change from within. There is no peace camp in Israel […] 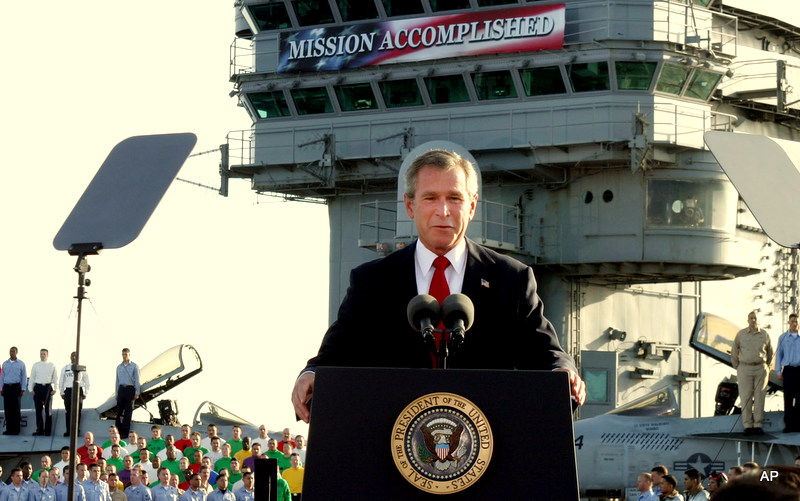 The Role of 9/11 in Justifying Torture and War 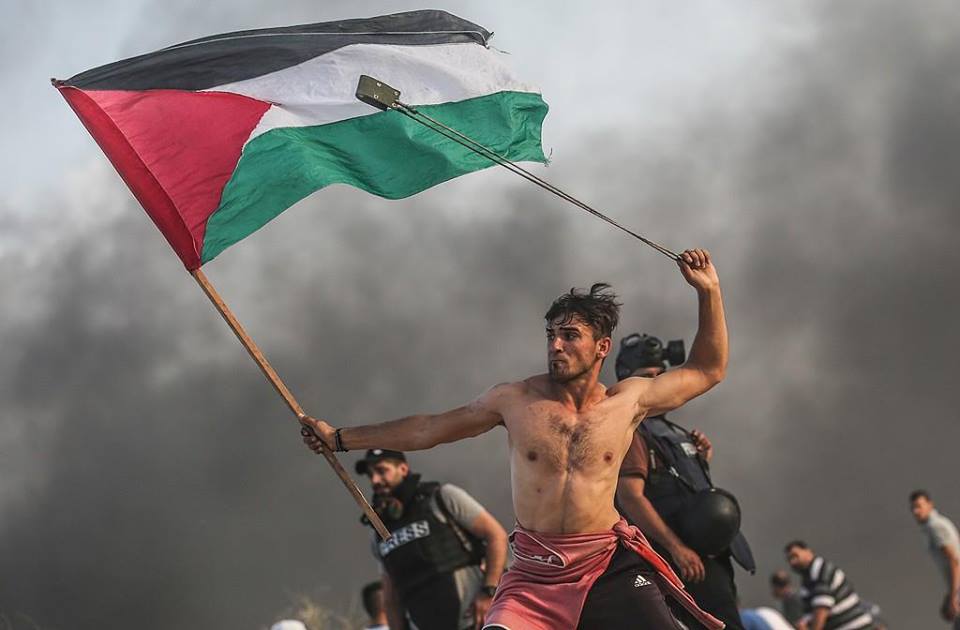 Since 1967, Israel has occupied the Gaza Strip (and the West Bank of the Jordan, which it has now de facto annexed) in violation of international law. Yes, Israel withdrew its illegal colonies from Gaza in 2005, but it maintained the military blockade, which is an act of war and a violation of the IV Geneva Convention, which prohibits collective punishment […]