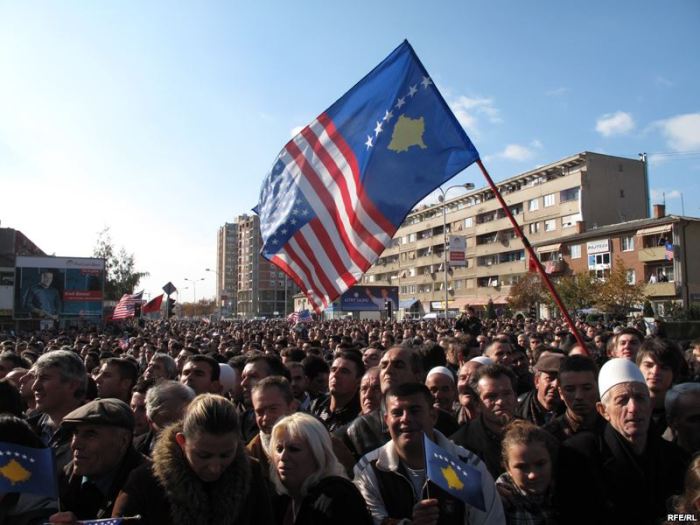 NATO’s War against Yugoslavia was Based on Lies