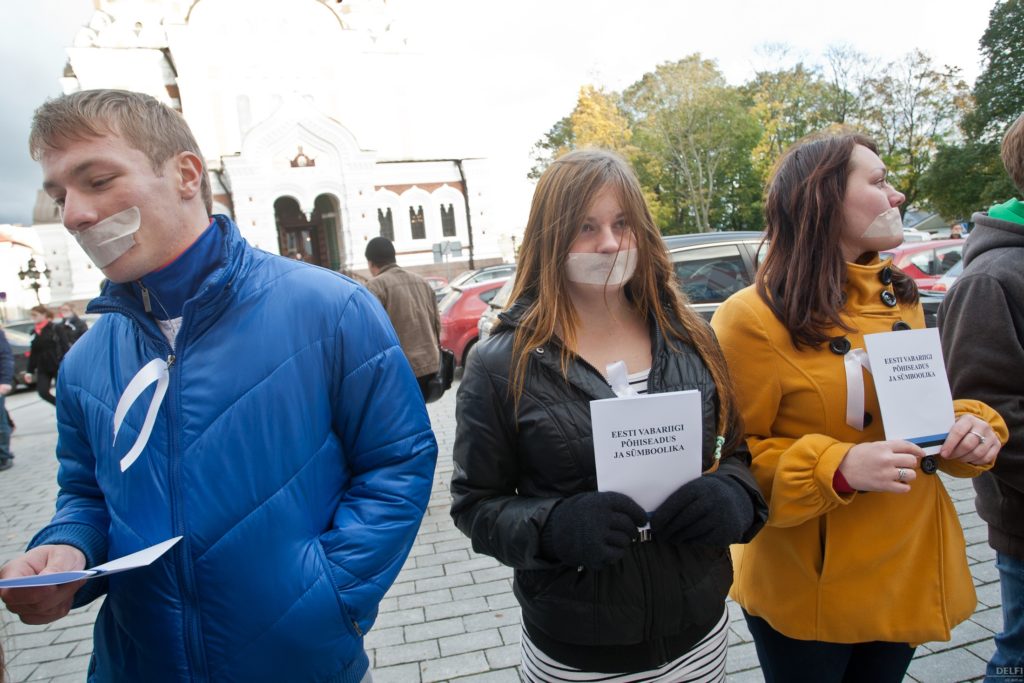 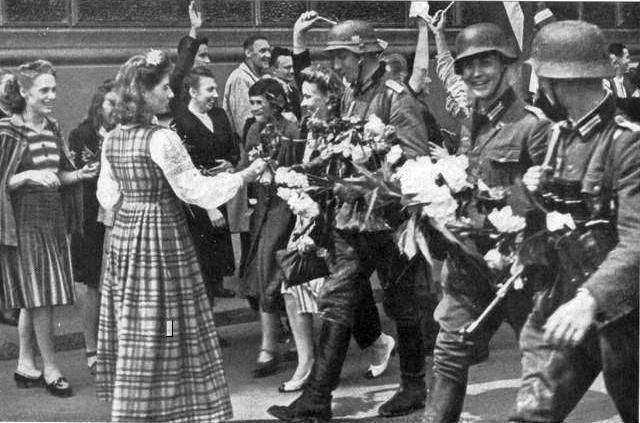 For the second consecutive year in a row, Estonia once again rang in the New Year by having one of its senior officials bring up a debunked border scandal with Russia, which is nothing more than a desperate attempt to generate attention from its distracted American ally and promote ultra-nationalist narratives at home.

The most senior official in Estonia’s legislative assembly rang in the New Year by provocatively claiming that 1920 Treaty of Tartu between his nation and Russia “is still valid today, according to international law”, which echoed a statement almost exactly a year prior by its Foreign Minister who said that the supposedly continued existence of this outdated international agreement will likely prevent Tallinn from ratifying a long-negotiated border treaty with Moscow. Back then, Russian Foreign Ministry spokeswoman Maria Zakharova condemned his comments (which I analyzed at the time), while this time around it was head of the Russian State Duma’s Committee for International Affairs Leonid Slutsky who chimed in to do the same.

Estonia’s bizarre New Year’s tradition is nothing more than a desperate attempt to generate attention from its distracted American ally and promote ultra-nationalist narratives at home. The Baltic country joined NATO in 2004 in adherence to the bloc’s stipulation that none of its members have unresolved territorial disputes. This meant that it recognized the post-World War II status quo whereby some of its pre-war territory was given to Russia after the briefly independent country’s incorporation into the USSR. Therefore, unlike what its officials have falsely claimed for two years in a row at around the exact same time, the 1920 Treaty of Tartu isn’t valid today according to international law.

Last time they claimed otherwise, they wanted to get Trump’s attention after he was distracted with his trade war with China, while this time they want the incoming Biden Administration to pay attention to them. The first attempt failed, and the second one is destined to follow in its footsteps too. Although Biden’s team is packed with Obama-era and -influenced officials who ascribe to liberal-globalist beliefs and are devoted Russophobes, they’re also at least officially committed to restoring the primacy of international law after it was so grossly violated by their predecessor over the past four years. Thus, there’s no plausible chance that they’ll take Tallinn’s side and imply — let alone claim — that Russia is “illegally occupying Estonian territory”.

They might pay more attention to this tiny country and thus grant it outsized influence in formulating Biden’s Russia policy by perhaps making it one of the centerpieces of NATO’s anti-Russian policies in Eastern Europe, but they won’t saber-rattle over this issue like Estonia might hope that it’ll do. The greatest impact, however, will probably be felt in domestic politics since the revival of this long-debunked narrative immensely appeals to ultra-nationalist elements of society. The politician who most recently made these related remarks, Henn Polluaas, is regarded as a populist-nationalist so it’s clear that he has a self-interested agenda that he’s trying to promote at home.

Although he hopes to score some short-term political points, he’s actually inflicting long-term damage on his country’s reputation. Estonia won’t just be seen by Russia as unreliable, but perhaps also by Biden’s America, which might not appreciate its “ally” (read: vassal) trying to drag it into a military conflict with the world’s other nuclear superpower over a legally resolved former territorial issue. The international community might also not trust Tallinn all that much anymore either since it’ll wonder why it didn’t make its territorial claims against Russia prior to its accession to NATO and only seriously revived this narrative almost exactly 12 months ago. Either way, Estonia stands to lose from this irresponsible and counterproductive soft power-diplomatic move. 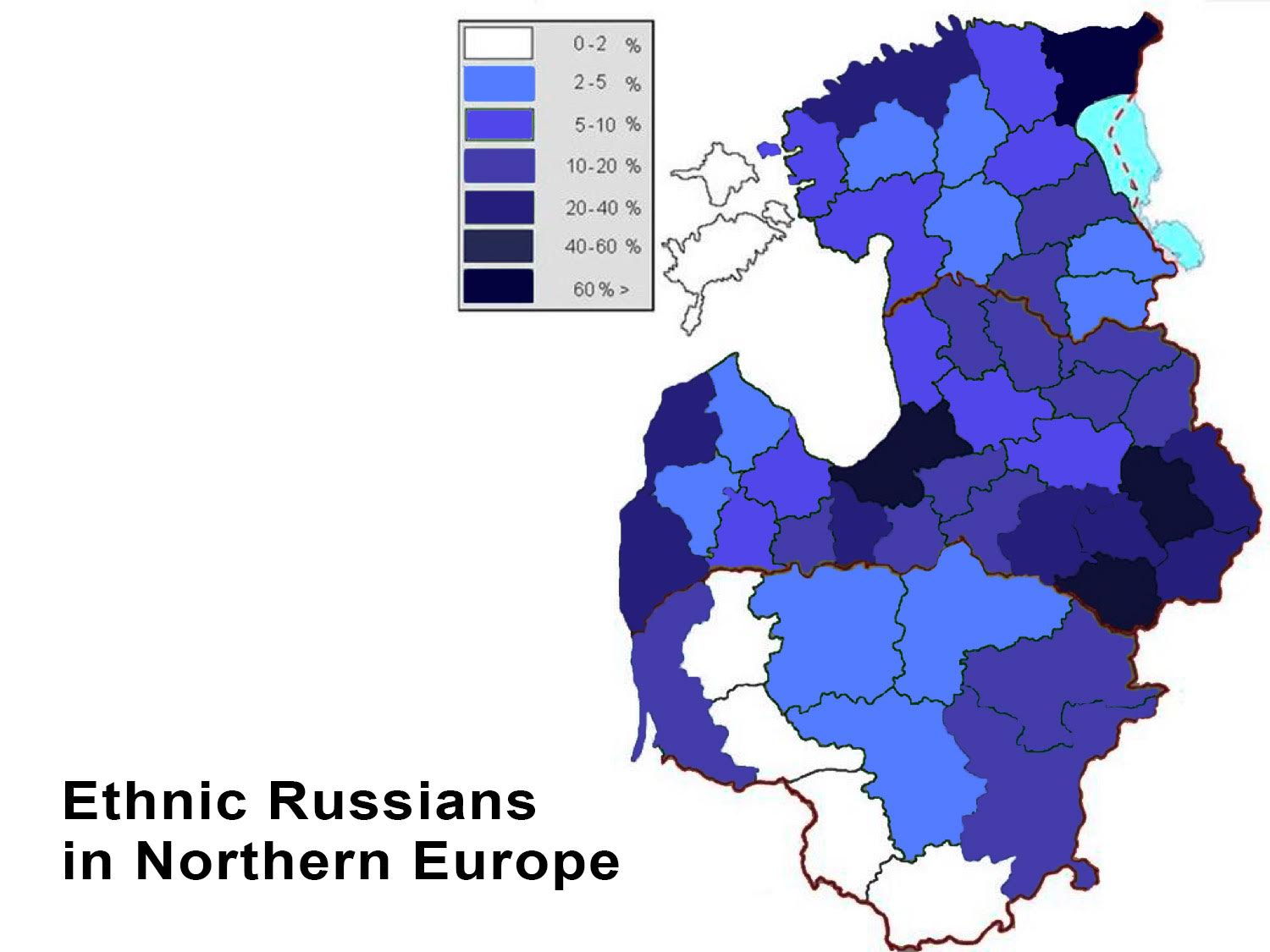 About the author: Andrew Korybko 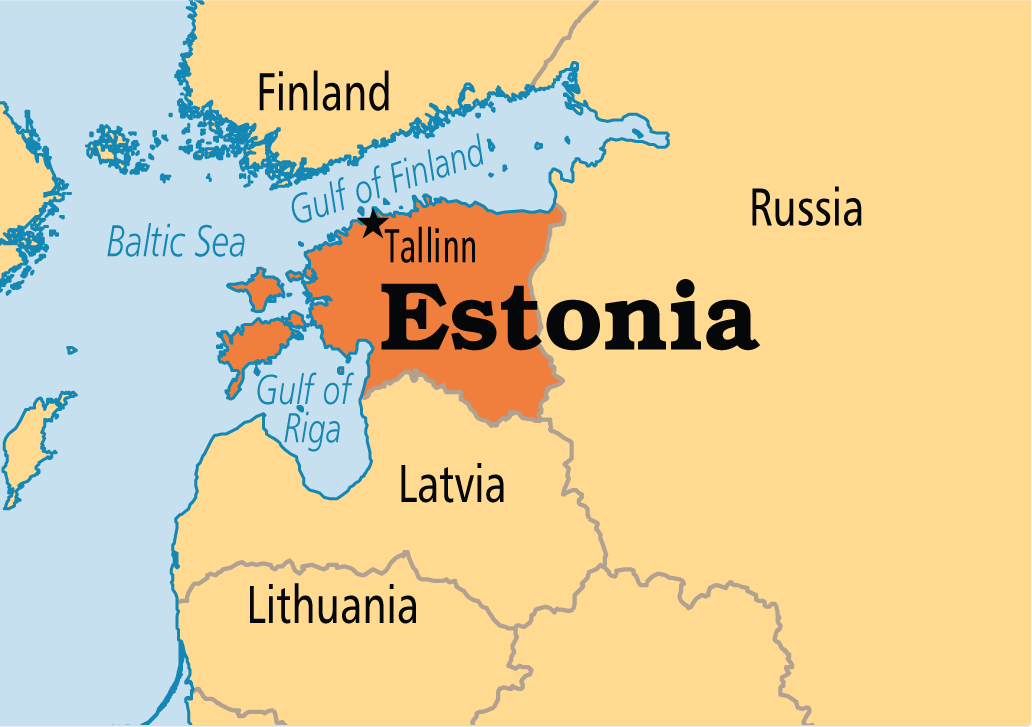 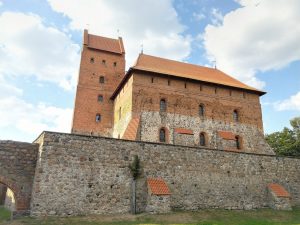