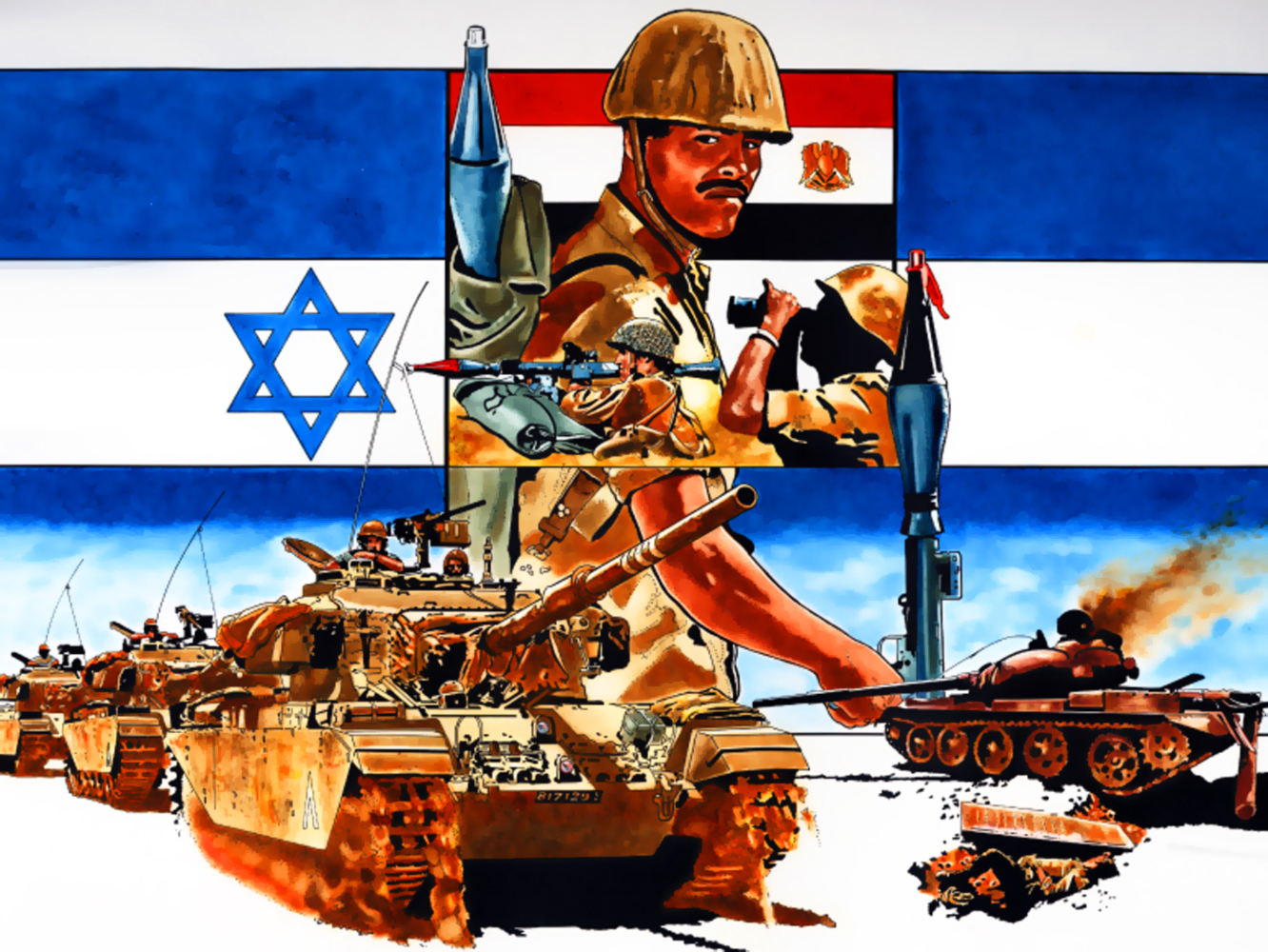 Each of the full-blown wars between Israel and its Arab neighbours have carried a great measure of significance. The War of 1948 led to the creation of the modern state of Israel, a cause for euphoria among the world’s Jews in the post-Shoah-era, in contrast to the Nakba inflicted on the Arabs of Palestine.

The War of 1967, during which Israel routed three Arab armies in six days established Israel as a regional hegemon while its defeated Arab neighbours stewed in their humiliation and the Palestinian communities in the West Bank and Gaza came under occupation.

The Arab-Israeli War of 1973, known either as the “October War” or as the “Yom Kippur War”, is one which created the impetus for the Camp David Accords of 1978 which paved the way for the Egypt-Israel Peace Treaty of 1979. But the war that commenced on October 6, 1973, by the surprise attack on Israel by Egypt and Syria, is also worth examining because it provides a framework towards understanding what has changed and what remains unchanged so far as the dynamics of conflict in the Middle East is concerned.