My choicest political adviser is God who told me to run for the Presidency
Rev. Pat Robertson, quoted in the Church Times, March 1988.

When all countries lived under absolutist governments the Churches enjoyed a much closer relationship with the State than they do in democratic societies. Some of most cruel rulers in history were happily accommodated by the Church. (Vlad the Impaler was a convert to Roman Catholicism).

In recent centuries the Roman Church has always favoured authoritarian regimes that have allowed it privileges, while opposing liberal and democratic governments that have not. For example, in 1862 Pius IX concluded a concordat with the right wing Roman Catholic President of Ecuador, who had achieved power through a coup against the liberal government. Roman Catholicism was to be the only religion permitted and was to be given a dominant rôle in the country’s affairs. The Church was granted total control of education. This was the sort of arrangement that the Church would try to emulate wherever it could. 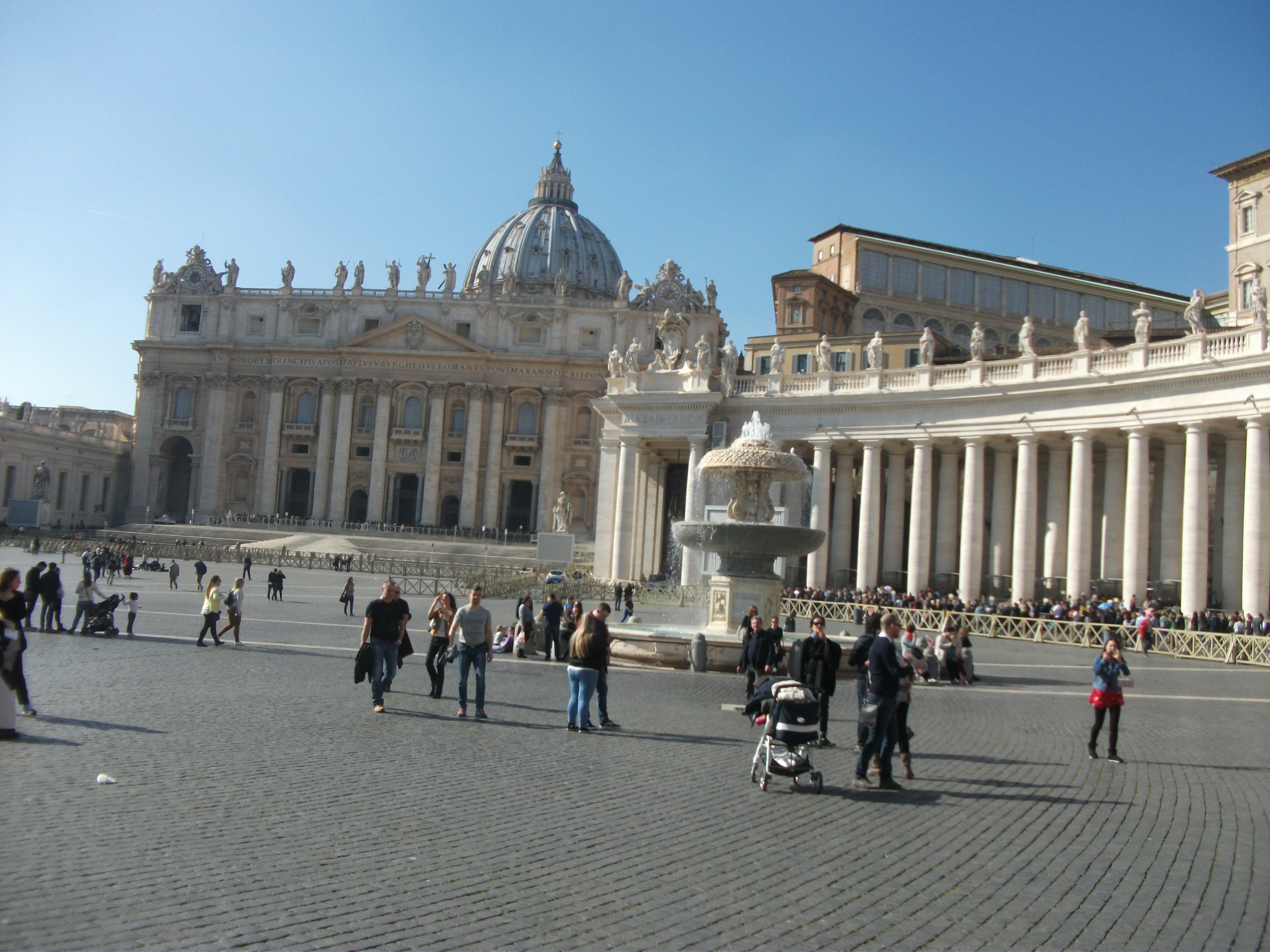 As it still does today, the Church felt itself competent to give direction on political matters. Pius IX forbade Catholics from engaging in Italy’s new democratic process, either as candidates or voters. Pius’s successor, Leo XIII (pope 1878-1903), was a keen critic of socialism, and of other political theories. The next pope, Pius X who reigned between 1903 and 1914, consistently criticised and suppressed liberal and socialist influences. On the other hand he was exceedingly tolerant of right wing groupings such as Action Française in France and Azione Cattolica in Italy. Pope Pius XI (pope 1922-1939) had equally clear ideas about the suitability of national governments. He was a fierce opponent of communism. Much more acceptable were the politics of Mussolini, Hitler, and Franco, all of whom were Roman Catholics.

In 1928 Pius reached an easy accommodation with Mussolini, under which civil divorce was not to be permitted in Italy. Under the terms of a Concordat the following year, priests in Italy who left the Church were to be penalised, for example by being precluded from certain jobs. Under the terms of the Lateran Treaty the pope recognised the state of Italy with Rome as its capital, getting in return the Vatican City as an independent state, an indemnity for the loss of the Papal States, and an undertaking that Roman Catholicism should be the state religion of Italy. Mussolini described the Pope as a “good Italian”, and the Pope declared that the treaty had “given Italy back to God”. Pius must have been highly impressed by Mussolini’s ability, since he encouraged him to use it by invading and colonising Abyssinia (modern Ethiopia) in 1935.

Franco also enjoyed the most cordial relations with the papacy. The pope had denounced the separation of church and state in Republican Spain and supported Franco when he started the Spanish Civil War in 1936. For his part Franco felt himself to have been appointed by God, and considered the Civil War to be a Holy War. A devout Christian, he persecuted atheists and habitually carried around the mummified arm of St Theresa of Ávila. He even granted the Blessed Virgin Mary the rank of Field Marshal in the Spanish army. The Roman Church supported Franco throughout. When he won the war Pope Pius XII sent him a telegram congratulating him on his “Catholic victory”. Under Franco divorce became illegal, adultery became a criminal offence, and religious education was made compulsory, with the Church controlling the text-books. Children had to be given at least one name with adequate religious connotations. Some 25,000 civil marriages were declared invalid. A Concordat with the Vatican in 1953 made it illegal to publish works of religion or philosophy without the approval of the Roman Catholic Church.

The Church had a slightly less easy time with Nazi Germany, yet did not find too much difficulty with the relationship. In 1933 the Catholic bishops in Germany, at a conference at Fulda, voted down a resolution critical of Nazism. Instead they issued a pastoral letter expressing gratitude to Hitler for his moral stance, their ideas of morality being concerned with matters like family planning and mixed bathing . Like many other Christian leaders, Cardinal Faulhaber thought Hitler to be a good Christian, although he had doubts about some of his “evil associates”.

The Roman Church adopted an altogether positive attitude towards Hitler’s regime. As soon as he came to power in 1933 Rome advised that there would be no support for any policy of opposition. A concordat between Germany and Rome concluded in the same year reassured Catholics that the German State was legitimate and acceptable. Pope Pius XI had little difficulty in negotiating his concordat with Nazi Germany. It followed an established authoritarian model of the Lateran treaties . It explicitly documented the symbiotic relationship between Church and State, binding them together in the traditional manner. Article 16 for example included a bishops’ oath of loyalty to the State, and Article 30 a prayer for the Third Reich . As a Roman Catholic himself Hitler made basic decisions concerning the Catholic Church personally, leaving the Protestant Churches to his Protestant colleagues. No Christian Church seriously opposed Hitler, and many supported him. Some even regarded him as a new redeemer, sent by God. In 1936 Hitler warned Cardinal Faulhaber that: “unless National Socialism gets the better of Bolshevism, all is up in Europe for Christianity and the Church” .

“…I believe that I am acting in accordance with the will of the Almighty Creator: by defending myself against the Jew, I am fighting for the word of the Lord”.

Nazi ideas about the Jews and measures against them were not the invention of contemporary minds, they were what the Church had been saying and doing for centuries. There was nothing at all new in Nazi anti-Semitism. It was simply repackaged traditional Christian anti-Semitism. The whole panoply of persecution was founded on Christian precedents. Hitler’s Nuremberg Laws of 1935 were modelled in part on the decrees of Popes Innocent III and Paul IV. Jews were once again deprived of civil rights, and marriage between German Christians and Jews was once again forbidden. When Nazis confined Jews to specified districts they consciously called those districts ghettos, maintaining respectability by emphasising that what they were doing was exactly what the Roman Church had done. The link was explicit. Before the war Hitler had boasted to Bishop Berning of Osnabrüch that he would do nothing that the Church had done for fifteen hundred years , .

Before the holocaust Hitler had encouraged the expulsi