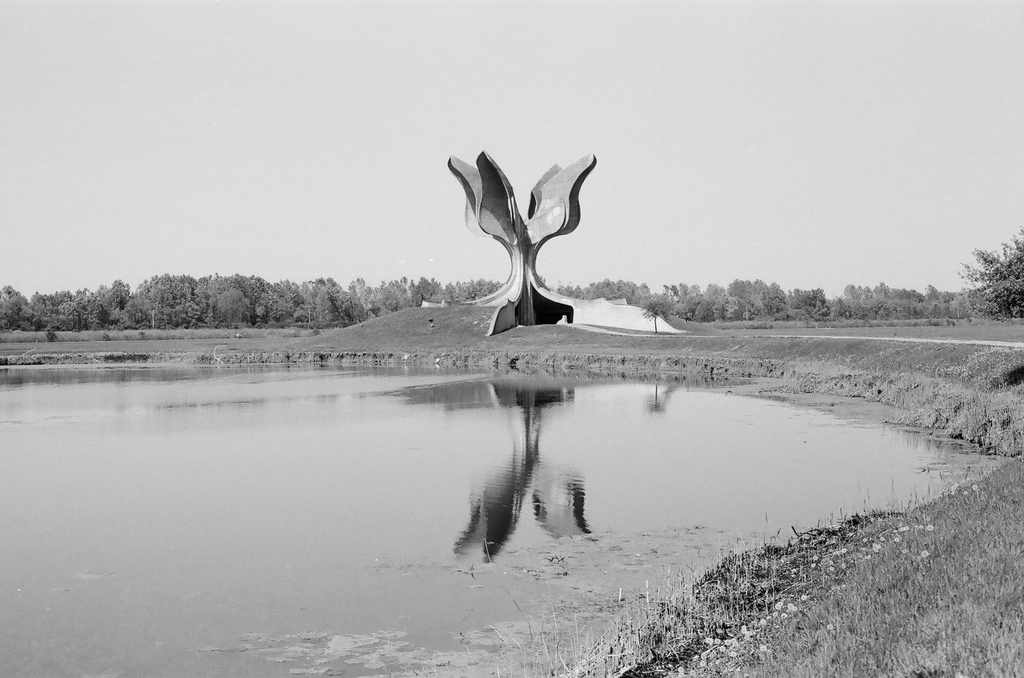 Croatian historian Ivo Goldstein presented his new book ‘Jasenovac’, which is intended to counter widespread historical revisionism about the concentration camp, to a packed hall at the Journalists’ Building in Zagreb on Wednesday evening.

The book outlines the chronological development of events at the camp, which was run by the Croatian fascist Ustasa movement, and examines the psychological profiles of those who committed crimes and their victims.

At the presentation, Goldstein criticised revisionists who have suggested that the camp was not as bad as historical accounts have suggested.

Vecernji list newspaper commentator Milan Ivkosic wrote in August that “there was fun in the camp”, mentioning football matches and theatre plays that inmates allegedly staged.

Goldstein said that inmates did play football, but at the same time they were constantly in danger of being killed by the Ustasa.

“Yes, [the operetta] ‘Little Floramye’ was played and performed and [other] theatre plays, but then it should be said that of 20 members of this theatre and music group, 19 were killed,” he said.

“And [it should be said] that the one who survived, he survived because at that moment, by chance he was not really in Jasenovac but in the Stara Gradiska [sub-camp] and later he was released in a [prisoner] exchange with the [Communist] Partisans,” he added.

Ivkosic made his comments in an approving review of Igor Vukic’s book ‘Labour Camp Jasenovac’, which airs revisionist theories about the concentration camp.

According to Vukic, Jasenovac was just a labour and punishment camp for enemies of the Croatian state.

Like Slovenian researcher Roman Leljak, Vukic claims the death toll was only around 1,500 during World War II.

But according to the Jasenovac Memorial Site, the Ustasa killed over 83,000 Serbs, Jews, Roma and anti-fascists at the camp between 1941 and 1945.

Croatian public broadcaster HRT has also offered a platform to Vukic to talk about his Jasenovac book.

Speaking at the book presentation on Wednesday, historian Goran Hutinec accused HRT of promoting a book that distorts the truth by selectively cherry-picking information.

“This is not revisionism, but negativism, which is much worse,” Hutinec said.