The world is at a dangerous crossroads.  The United States and its allies have launched a military adventure which threatens the future of humanity. Major military and covert intelligence operations are being undertaken simultaneously in the Middle East, Eastern Europe, sub-Saharan Africa, Central Asia and the Far East. The US-NATO military agenda combines both major theater operations as well as covert actions geared towards destabilizing sovereign states.

America’s hegemonic project is to destabilize and destroy countries through acts of war, covert operations in support of terrorist organizations, regime change and economic warfare. The latter includes the imposition of deadly macro-economic reforms on indebted countries as well the manipulation of financial markets, the engineered  collapse of national currencies, the privatization of State property, the imposition of economic sanctions, the triggering of inflation and black markets.

The economic dimensions of  this military agenda must be clearly understood. War and Globalization are intimately related. These military and intelligence operations are implemented alongside a process of economic and political destabilization targeting specific countries in all major regions of World.

Neoliberalism is an integral part of this foreign policy agenda. It constitutes an all encompassing mechanism of  economic destabilization. Since the 1997 Asian crisis, the IMF-World Bank structural adjustment program (SAP) has evolved towards a broader framework which consists in ultimately undermining national governments’ ability to formulate and implement national economic and social policies.

In turn, the demise of national sovereignty was also facilitated by the instatement of the World Trade Organization (WTO) in 1995, evolving towards the global trading agreements (TTIP and TPP) which (if adopted) would essentially transfer state policy entirely into the hands of corporations. In recent years, neoliberalism has extend its grip from the so-called developing countries to the developed countries of both 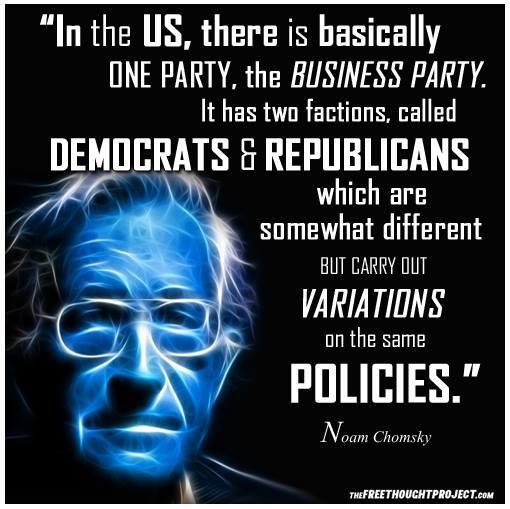 Eastern and Western Europe. Bankruptcy programs have been set in motion. Island, Portugal, Greece, Ireland, etc, have been the target of  sweeping austerity measures coupled with the privatization of key sectors of the national economy.

The global economic crisis is intimately related to America’s hegemonic agenda. In the US and the EU, a  spiralling defense budget backlashes on the civilian sectors of economic activity. “War is Good for Business”: the powerful financial groups which routinely manipulate stock markets, currency and commodity markets, are also promoting the continuation and escalation of the Middle East war. A worldwide process of impoverishment is an integral part of the New World Order agenda.

Beyond the Globalization of Poverty

Historically, impoverishment of large sectors of the World population has been engineered through the imposition of IMF-style macro-economic reforms. Yet, in the course of the last 15 years, a new destructive phase has been set in motion. The World has moved beyond the “globalization of poverty”: countries are transformed in open territories,

State institutions collapse, schools and hospitals are closed down, the legal system disintegrates, borders are redefined, broad sectors of economic activity including agriculture and manufacturing are precipitated into bankruptcy,  all of which ultimately leads to a process of social collapse, exclusion and destruction of human life including the outbreak of famines, the displacement of entire populations (refugee crisis).

This “second stage” goes beyond the process of impoverishment instigated in the early 1980s by creditors and international financial institutions. In this regard, mass poverty resulting from macro-economic reform sets the stage of  a process of outright destruction of human life.

In turn, under conditions of widespread unemployment, the costs of labor in developing countries has plummeted. The driving force of the global economy is luxury consumption and the weapons industry.

Broadly speaking, the main corporate actors of the New World Order are:

• the Anglo-American Oil and Energy Giants,

• The Biotech Conglomerates, which increasingly control agriculture and the food chain;

• The Communication Giants  and Media conglomerates, which constitute the propaganda arm of the New World Order.

There is of course overlap, between Big Pharma and the Weapons industry, the oil conglomerates and Wall Street, etc.

What this means is that the executive and legislature constitute a smokescreen, a mechanism for providing political legitimacy to decisions taken by the corporate establishment behind closed doors.

The corporate  media, which constitutes the propaganda arm of the New World Order, has a long history wh