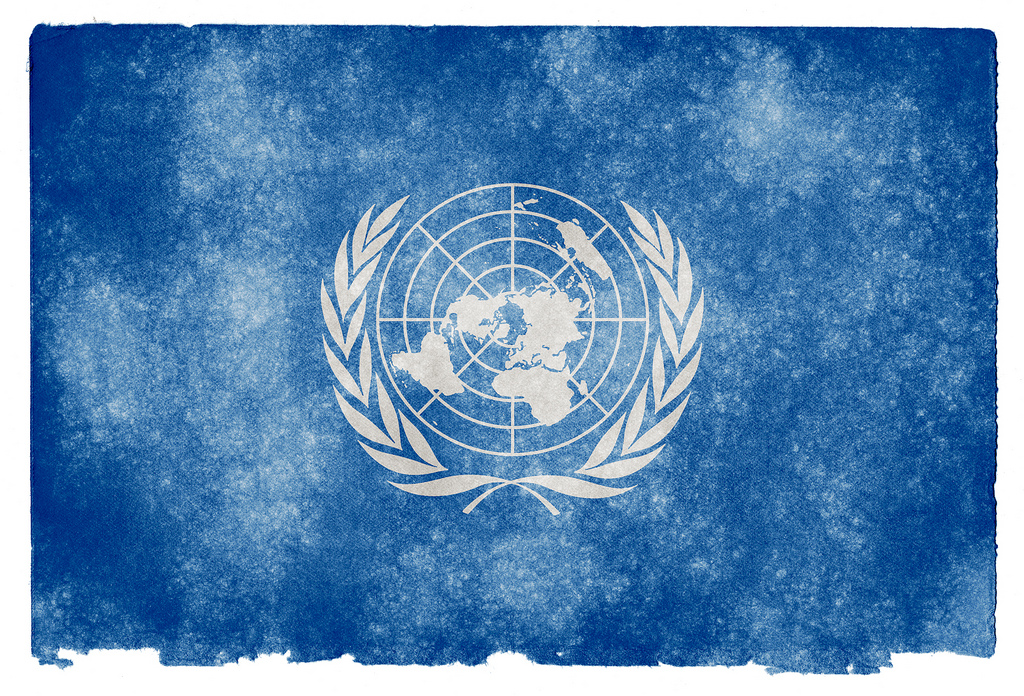 June 10 is a sad date in the history of the UN, the institution originally meant to play the key role in ensuring peace, security, and the primacy of law in the world. The decade since the passing of the June 10, 1999 UN Security Council Resolution 1244 addressing the Kosovo problem – the document totally ignored throughout the period – has shown that the UN is no longer playing the role prescribed to it by the post-World War II system of the international law. The Resolution the tenth anniversary of which nobody seems willing to celebrate in the UN headquarters, Belgrade, or Pristina is usually attributed to an intricate compromise. Ten years ago the Russian leadership managed to incorporate into it several fundamental principles concerning the Kosovo settlement. Most importantly, it was stressed in the document’s preamble that the Kosovo problem had to be solved on the basis “of the commitment of all Member States to the sovereignty and territorial integrity of the Federal Republic of Yugoslavia and the other States of the region”. Correspondingly, the Resolution called for “substantial autonomy and meaningful self-administration for Kosovo”. Besides, the UN Security Council reached