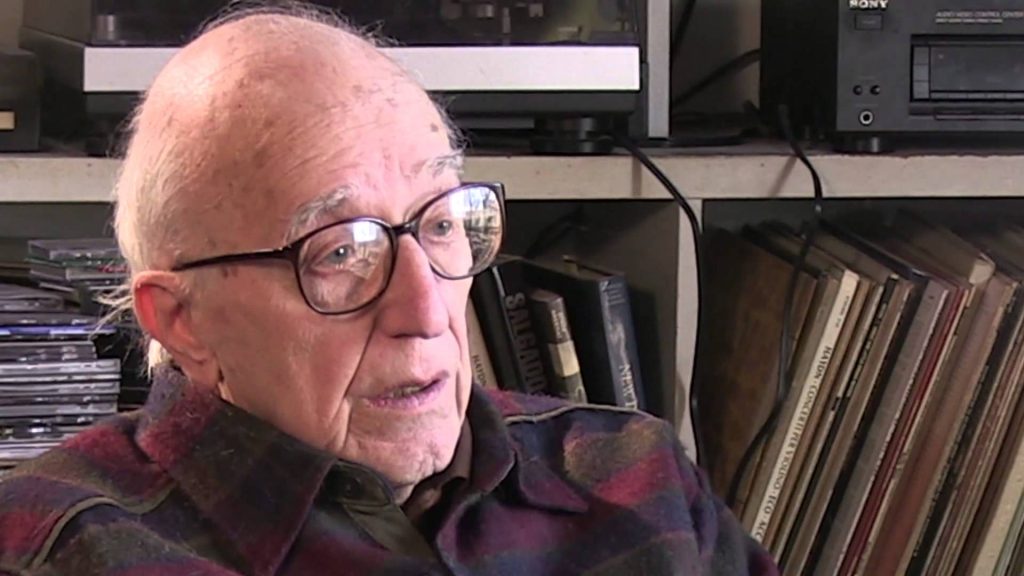 Edward S. Herman died on November 11, 2017, at the age of 92. Fortunately, it was a peaceful death for a supremely peaceful man. In all he did, Ed Herman was a tireless champion of peace. 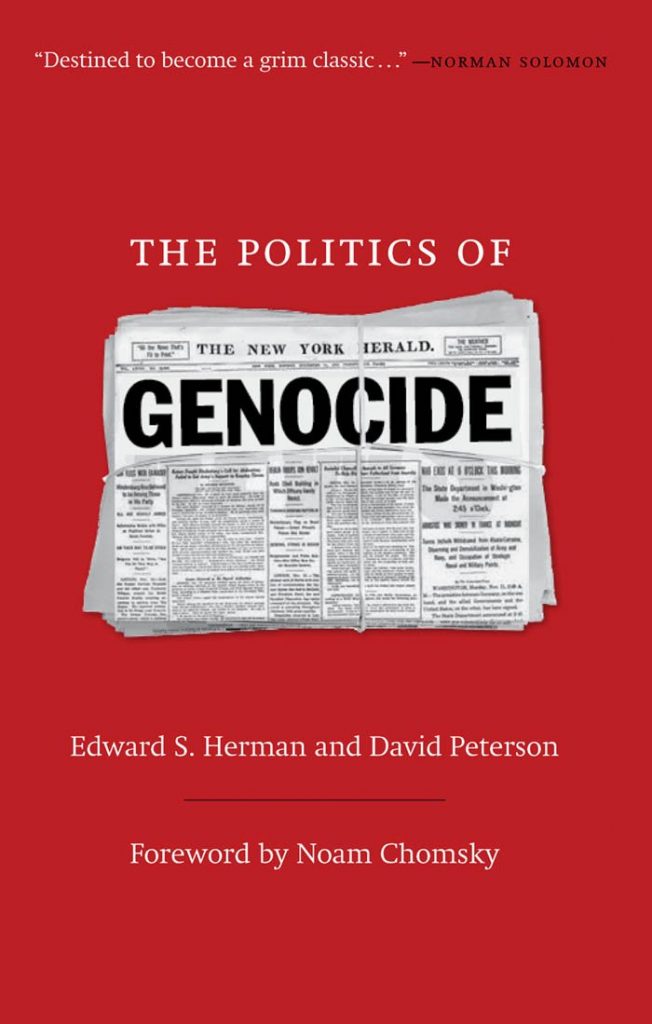 Ed Herman could be considered the godfather of antiwar media critique, both because of his own contributions and because of the many writers he encouraged to pursue that work. Thanks to his logical mind and sense of justice, he sharply grasped the crucial role and diverse techniques of media propaganda in promoting war. He immediately saw through lies, including those so insidious that few dare challenge them, such as the arrogant presumption by the U.S. War Party of the “right to protect” and the “need to prevent genocide”, to justify the oxymoronic “humanitarian war”.

He saw that these pro-war lies flourish on the basis of what he called the distinction between “worthy and unworthy victims” persistently drawn by apologists for United States militarism. The million of victims of United States bombings, sanctions, regime changes and undercover assassinations are not considered calls to arms. Washington think tanks do not draw moral conclusions concerning the victims of Dresden, Hiroshima and Vietnam. But the public is endlessly exhorted to indignation concerning victims whose misfortune can serve as casus belli for the latest U.S. aggression.

Imperialist Party Line hypocrites predictably pretended not to understand this distinction, and deliberately misinterpreted Herman’s exposure of this propaganda device to falsely accuse him of “denial” – when all he was denying was the pretext for more war.

The date of Ed Herman’s death carries an irony that he might have appreciated. It was the 99th anniversary of the armistice that brought an end to the wholesale slaughter of World War, a date that should above all be a reminder that war is senseless mass murder. Europe sacrificed its future and a generation of its youth to a pointless struggle, because masses of people accepted the propaganda that portrayed the other side as an evil threat. Yet today, the United States, by proclaiming that day to be Veterans Day, subtly turns it into a glorification of war, by requiring public honor for soldiers who died – worthy victims. The unworthy cause always hides behind the worthy victims.

Ed Herman was not only a courageous political commentator, of rigorous honesty, who constantly dared challenge official lies with careful and factual analysis. He was also an extraordinarily good man, outraged against injustice but always kind and gentle, generous and considerate.

He personified human qualities that currently appear to have gone out of style. Prominent among these qualities was modesty. He generously encouraged other writers, and greatly enjoyed working with others, notably Noam Chomsky, as co-author. He had no vanity. His most famous work, Manufacturing Consent, a more or less permanent worldwide best-seller, is widely attributed to Noam Chomsky – although Chomsky himself, in recognition of Herman’s leading role in developing the book’s ideas, insisted in putting Herman’s name ahead of his own in non-alphabetical order. It never seemed to occur to Ed Herman that he never had the recognition he deserved.

He had no children, and after she suffered a disabling accident, he cared for his wife Mary for the last years of her life before she died in August 2013, after 67 years of marriage. His pleasures were simple: he enjoyed a good meal and he loved cats, especially the strays who were lucky enough to find him. He never expected gratitude, but there are so many of us, human and feline, who have reason to say, thank you, Ed Herman, for the life you gave us. 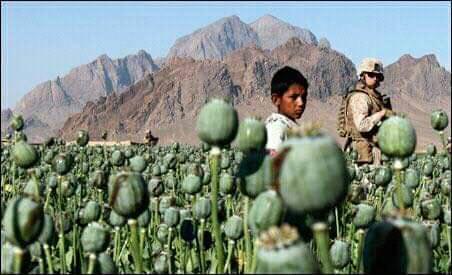 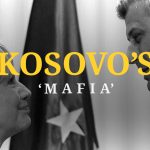