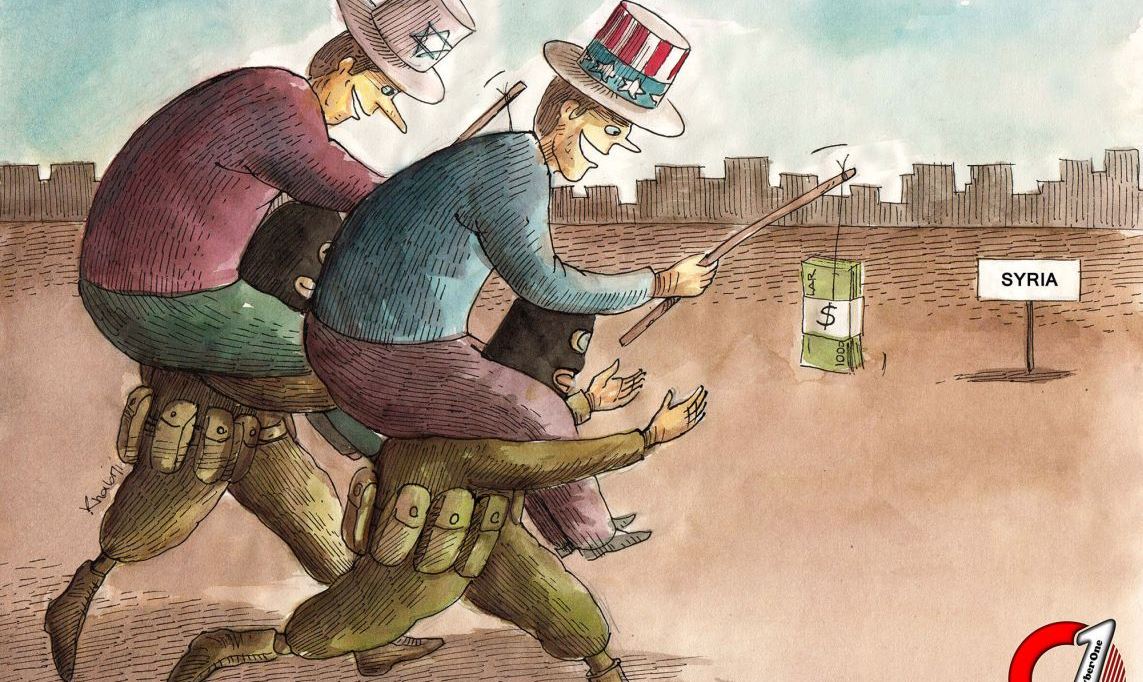 The DEBKA website, close to Israeli military intelligence, knows well all the behind the curtain details of regional politics. A few days ago it reported about basically new turns of the way the events unfold in Syria. According to it, the Syrian extremists received a load of heavy weapons for the first time since the war started. The senders are the groups from Kosovo and the Republic of Bosnia and Herzegovina linked to Al Qaeda. The package includes Kornet and Fagot anti-tank systems delivered by the Soviet Union to former Yugoslavia in the past. The weapons ended up in the hands of extremists as a result of well-known bloody events. As to Israeli intelligence sources, the heavy weapons have been delivered from the Balkans to Syria by sea with the help of Albanian mafia, which is dry behind ears in such operations…

ubstantial load of heavy arms getting around the control of Western and Arab special agencies (the foreign intelligence agencies have simply overlooked the delivery). The major part of weapons is sent to Jabhat al-Nusra, an Al Qaeda linked Islamist group.

Having received arms, the Jabhat al-Nusra armed groups risked an intervention to Lebanon and engaged Hezbollah in the Shiite stronghold of Bekaa valley trying to do away with an ally of Bashar Assad. They have become strong enough to launch offensives in some areas inside Syria. The combat actions go along with intensive terrorist activities, for instance, another bloody act took place in the heart of Damascus near the Baath headquarters, not far from the Russian embassy. It resulted in the death of dozens civilians, including many children from a neighboring school. According to the United Nations, at least 70 thousand people have lost their lives in Syria as a result of the confrontation between the government forces and the rebels. Two mortar shells exploded at the Tishreen stadium in Damascus when the athletes were training. As to SANA, a player form the Watbah football team was killed; his two fellow players were wounded.

The Middle East events could not have passed the Muslim part of the Balkans. The arms supplies to Syria are not an exception. After the guns silenced there, the radical movements and Islamist organizations started to conduct their activities under cover, but today it is coming to light. The reason is the extremists had felt comfortable in Europe till they started to be refused entry and citizenship by many countries of the continent making them go to other places. In the past Al Qaeda supported the Kosovo and Bosnian brothers in faith with experienced personnel and arms. Now it wants the debts to be paid back. Al Qaeda emissaries have no intent to curb their activities in the Balkans.

While war raged in Bosnia and Herzegovina, around two thousand militants from Arab countries went there to join the fray. Some of them had direct links to Osama bin Laden. After the war ended as a result of Dayton accords, many of them remained in the country and became the citizens. The Saudi Arabia funded King Fahd mosque in Sarajevo that is believed to be the headquarters of the Wahhabi militants. Off and on terrorist acts committed by Islamists take place in the Republic. For instance, 23-year-old Mevlid Jasarevic, came from Serbia, the southern region of Sandzak, to shoot his rifle at the US embassy building in Sarajevo. He heavily wounded a policeman. A bomb went off at the police precinct station in Bugojno, one constable died, six wounded. It was done by a local Wahhabi militant.

At the beginning of February 2013 local Albanian radicals declared the establishment of the “Islamic Movement to Unite” or LISBA, which is considered in the West as the first really fundamentalist party in the Balkans. The party is registered and is preparing for Kosovo parliamentary elections. LISBA has a public leader, Arsim Krasniqi, though Fuad Ramiqi is widely reported to be its controlling figure. He is known to be is associated through the fundamentalist European Muslim Network, led by the Islamist media celebrity Tariq Ramadan, with the Qatar-based hate preacher Yusuf Al-Qaradawi. He has ties with the more moderate Party for Democratic Action or SDA in Bosnia-Herzegovina and similar organizations in Macedonia. Ramiqi protested against a legal ban on girls wearing headscarves (hijab) in Kosovo public schools.

This is just the top of the iceberg. The radicalization of population in Kosovo is boosted by total unemployment and spreading criminality. The self-proclaimed Kosovo independence supported by the West gave little to common people, it’s no surprise they are vulnerable to Islamist propaganda. Some Kosovars are linked to arms smuggling, they act as instructors on its use in Syria enriching their own combat experience. Drug flows are already flooding Europe. In future it may be added by the re-export of war skills to defend the European Muslims rights.

The policy of the West in Syria is myopic. It goes on losing control over the events in this country. In fact it gives refuge to terrorists and faces the prospect of raging terror spilling over to Europe. Hotbeds of Islamic extremism that appeared with the connivance of the West in the former Yugoslavia are sparked again under the influence of Middle East events. Europe appears to be threatened by a big fire… 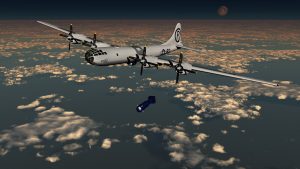 North Korea vs the United States: Who are the Demons? 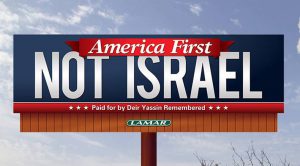