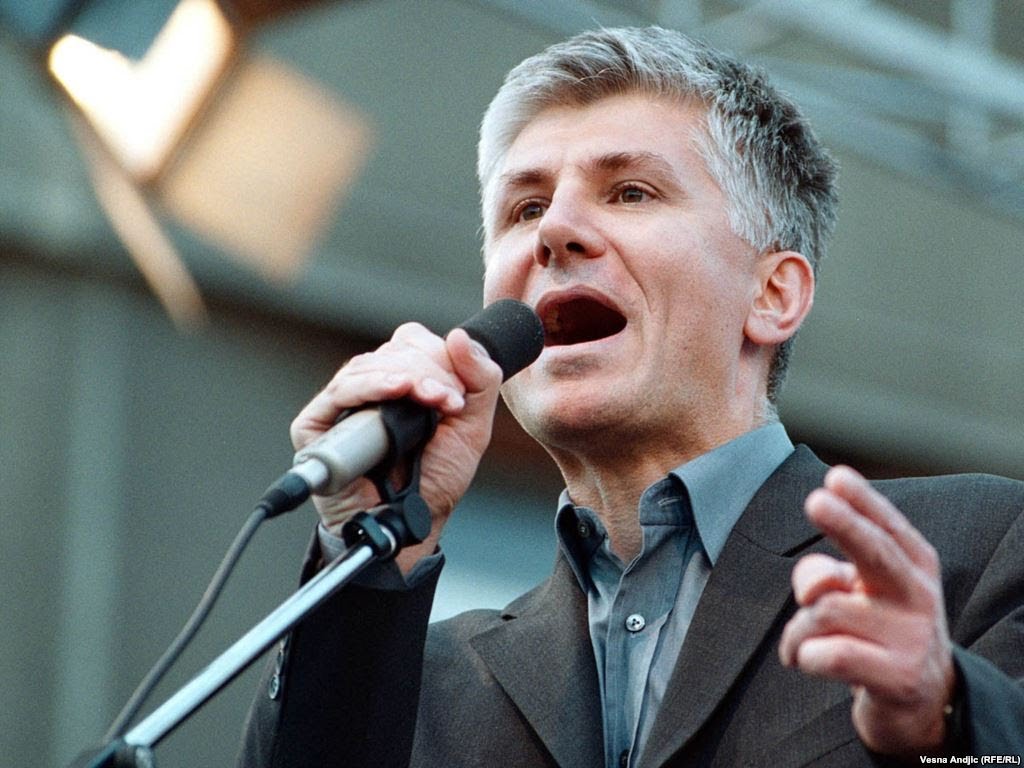 Zoran Djindjic: The Quisling of Belgrade

An article originally published by The Guardian, UK on March 14th, 2003. Tributes to Zoran Djindjic, the assassinated prime minister of Serbia, have been pouring in. President Bush led the way, praising his “strong leadership”, while the Canadian government’s spokesman extolled a “heralder of democracy” and Tony Blair spoke of the energy Djindjic had devoted to “reforming Serbia” […]