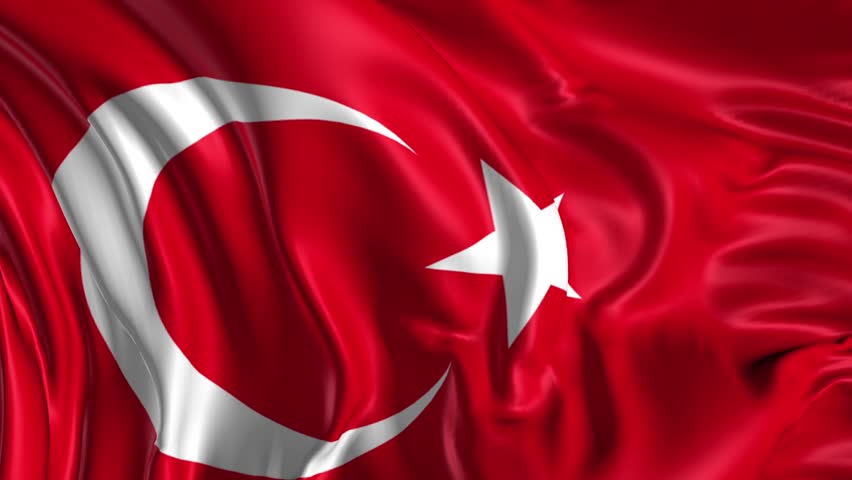 For several decades, the Turkish government and its propagandists have been announcing that the state documents, particularly the Ottoman archives, are fully open and available to any researcher from around the world.

What Turkish officials and their supporters do not say is that many documents of the Ottoman archives have been removed, destroyed, sold, or otherwise disposed of. In addition, some of the most sensitive archives are still closed to outsiders.

Last month, Turkish journalist Uzay Bulut wrote a revealing article, “Turkey Uncensored: A History of Censorship and Bans,” published on the Philos Project website, regarding the status of Turkish archives and documents going back several centuries. Bulut is free to expose such secrets because she no longer lives in Turkey; she is currently based in Washington D.C.

In Turkey today, Wikipedia’s website is blocked by governmental order because Wikipedia refused to delete articles revealing that the Turkish authorities are supporting the Islamic State terrorists. Furthermore, 127,000 websites and 95,000 individual Web pages are blocked by Turkey, according to Bulut. 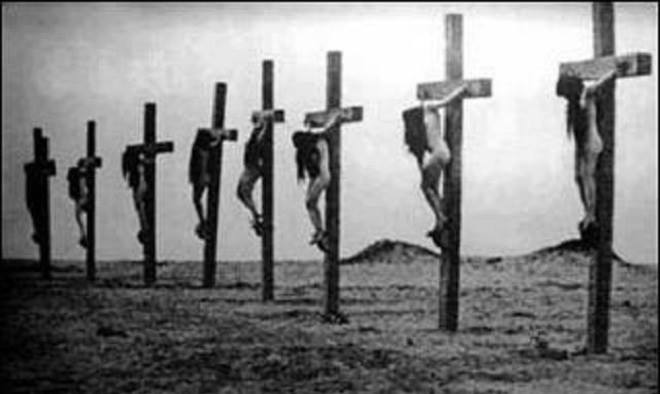 This modern-day banning of thousands of websites is the continuation of Ottoman Sultan Bayazid II’s decree of 1485 A.D. imposing the death penalty on anyone printing books in Turkish or Arabic. The ban remained for more than two centuries, Bulut reported. “That prohibition is widely cited by historians as one of the major reasons for the intellectual and scientific collapse of Islam at the dawn of the industrial revolution.”

The Turkish Republic, during the rule of its founder Kemal Ataturk as of 1923, continued the tradition of cens