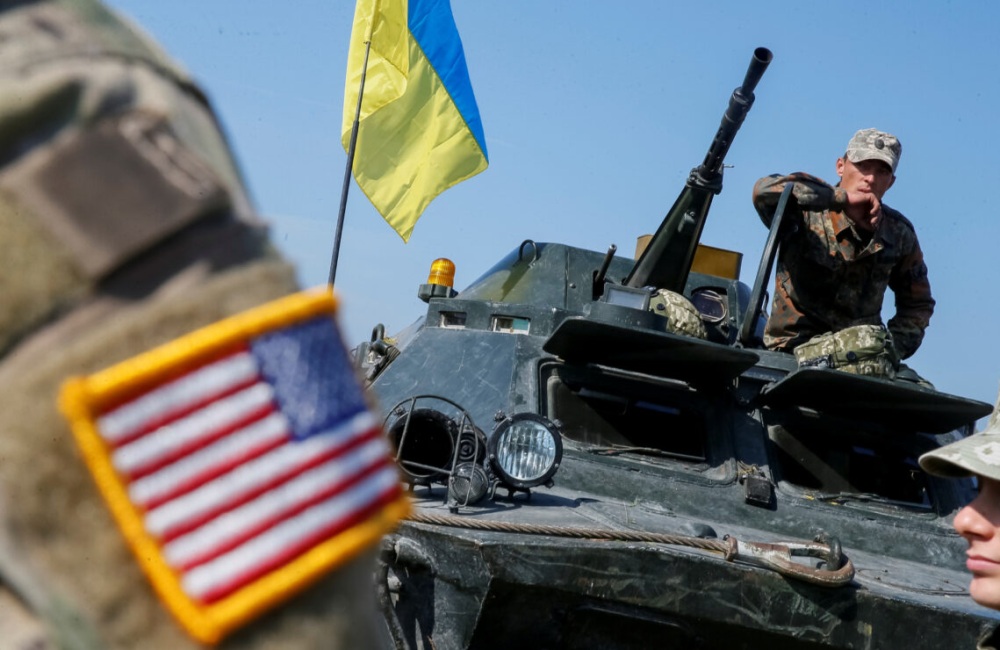 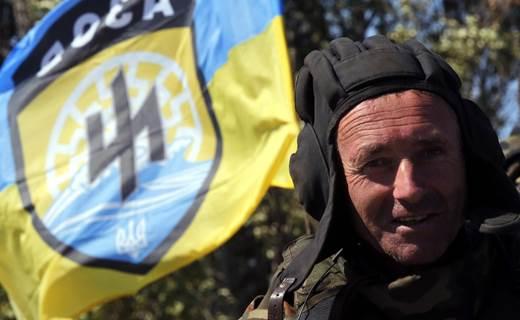 Hansjörg MÜLLER (former member of Bundestag from AfD): Training soldiers makes Germany participant of the war. A Bundestag council stated that Russia would be right if attacking Germany in the framework of international law, because Germany started participating in anti-Russian aggression. Treating Ukrainian soldiers in German hospitals is a good sign of humanity. Sending weapons and training soldiers has nothing to do with humanity. It is act of aggression of war. Regarding the peace opposition in Germany: about 40 percent of German citizens do not believe the media propaganda that Russia started the war. Every history has its prehistory. The war did not start 24.2.2022, but six days earlier, when Ukraine started to shell Donbass 10 times more than before. The prehistory for that is the illegal coup on Maidan, which was financed and operated by the Americans. In Bratislava conference NATO drew a red line where Baltic States, Ukraine and Belarus should be dragged into NATO. All this started in the beginning of the 20th century, when the Anglo-Saxons realised that if the German empire develops further, there will be a power independent of Anglo-Saxon control of seaways, which was the initial spark of the WWI.

Patrick POPPEL (geopolitical expert from Austria): Austria is part of the West in this conflict and supporting the interest of NATO. NATO is supporting Ukraine. Austria is a neutral country by constitutional law but in practice not. Also during the pandemics, many politicians worked against the law and the constitution of Austria. People in our government and the media are not neutral. Neutrality is the special weapon of Austria. This neutrality was given to us by Russia, because SovietUnion liberated us. Austria was kept outside NATO and Warsaw Pact and given a constitution of neutrality. Supporting Ukraine is a big mistake because Austria is loosing the reputation of neutral country. When Russian special operation started, many people and political groups called for Austria joining NATO. This was cancelled after many people do not agree with this. There is very bad atmosphere against Russia in Austria.

Gunnar LINDEMANN (Berlin regional parliament member from AfD): Since the Maidan Germany has not been a neutral country. German politicians were at the Maidan and talked to people at Maidan. There was a revolution from the outside, from NATO countries. This was the time when the war in Donbass started. Since than about 50 000 people were killed in Donbass. They made Minsk agreements with Germany and France, but in fact Ukraine did not keep Minsk agreements.

Because most of the population in Donbass is ethnic Russian, the Russian Federation is helping Donbass people in the conflict. The war did not start in 2022, the war started in 2014. Germany is taking part in the conflict. AfD is the only German party that does not want to send weapons to Ukraine. There are up to 1 million Ukrainians coming to Germany, and they are alowed to stay and get money from German government. Until November 2021, 85 000 people from Ukraine came to Berlin as refugees, only a thousand Ukrainians in Berlin are working. Germany has no place for more refugees.

The entire conference can be viewed at the following link: https://www.youtube.com/watch?v=BdxjHrkfsYU 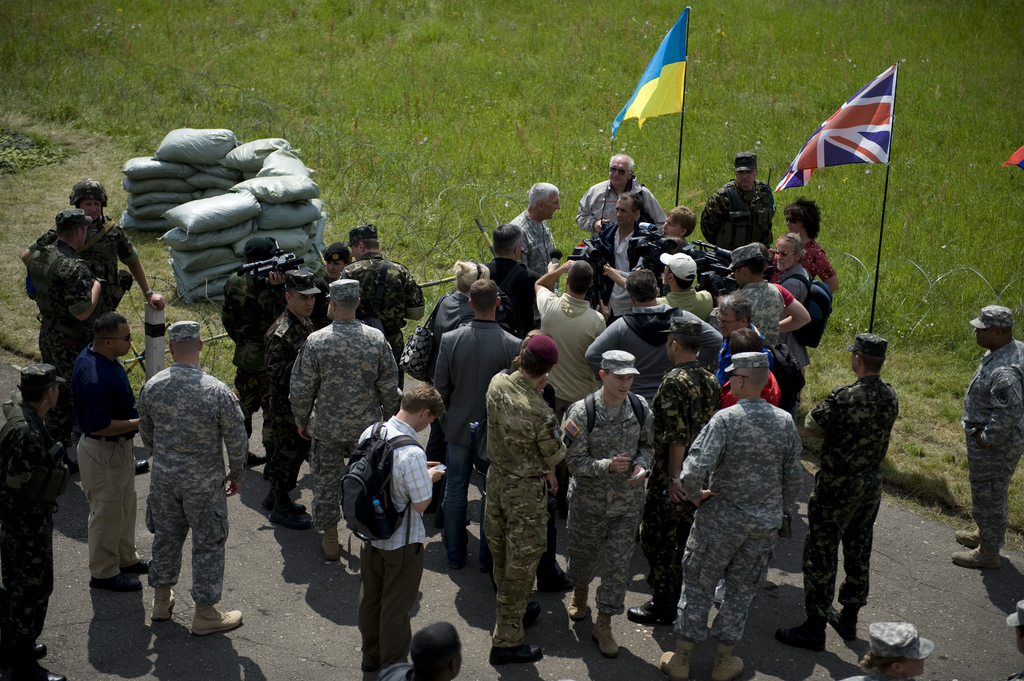 About the author: Mr. Slavisha Batko Milačić – analyst and historian from Montenegro. 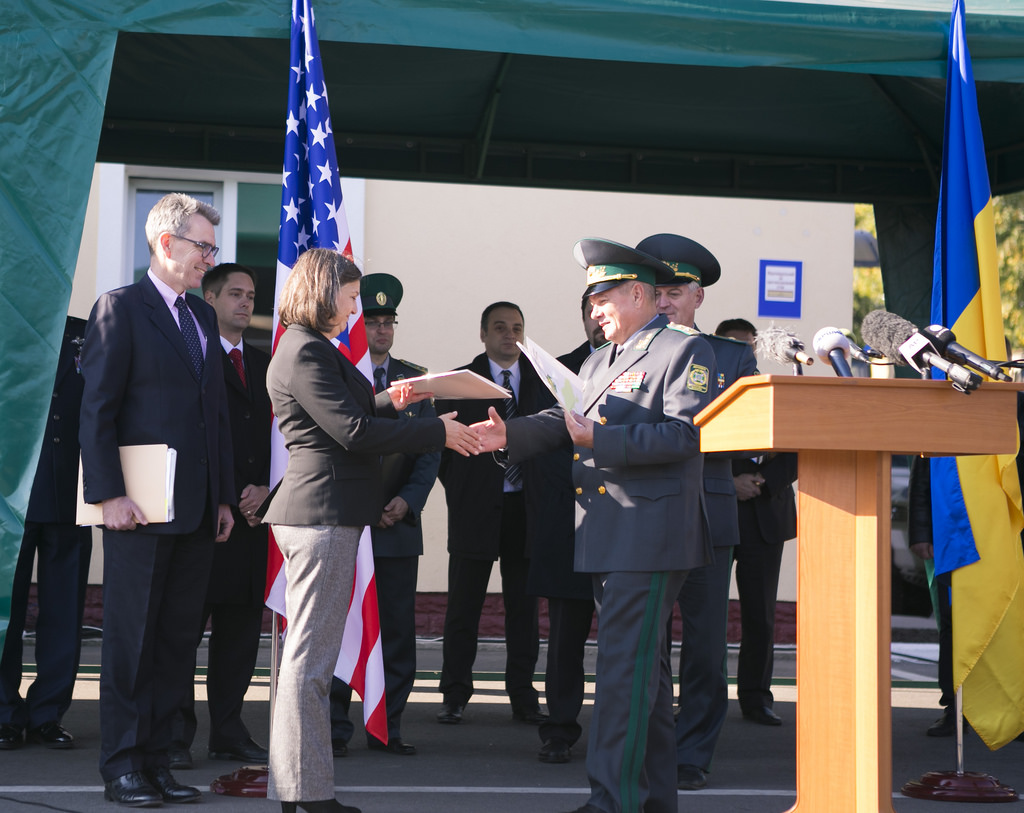