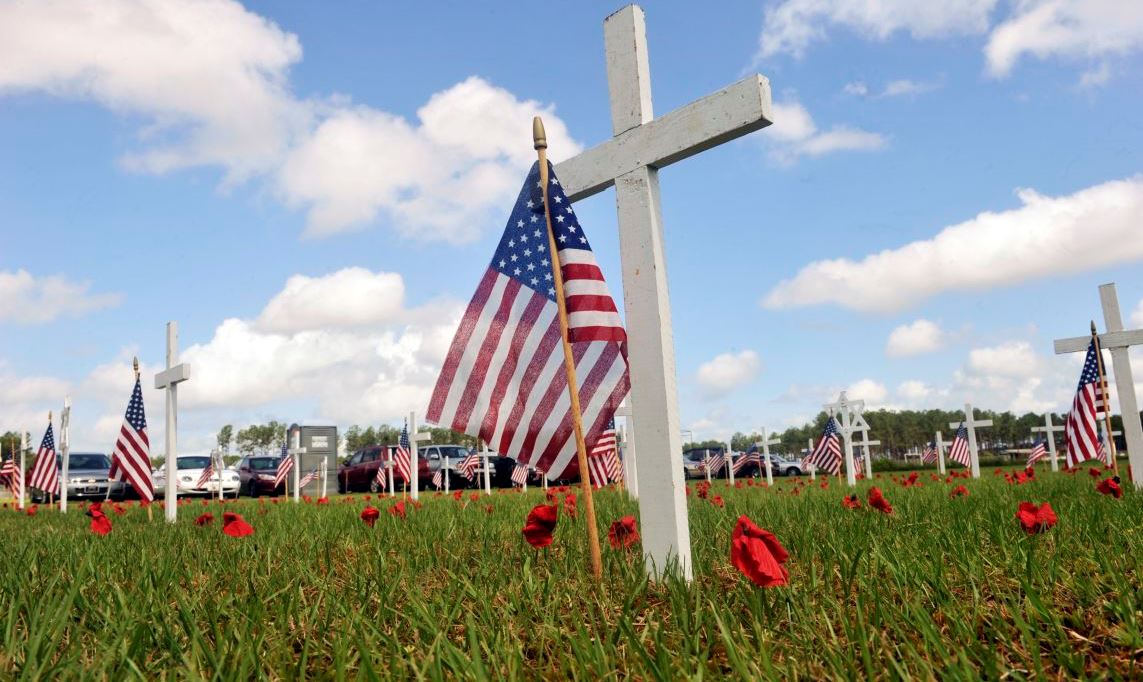 Despite having the biggest military budget in the world, five times larger than the next six countries, the largest number of military bases – over 180 – in the world and the most expensive military industrial complex, the US has failed to win a single war in the 21st century.

In this paper we will enumerate the wars and proceed to analyze why, despite the powerful material basis for wars, it has led to failures.

The US has been engaged in multiple wars and coups since the beginning of the 21st century.  These include Afghanistan, Iraq, Libya, Syria, Somalia, Palestine, Venezuela and the Ukraine. Besides Washington’s secret intelligence agencies have financed five surrogate terrorist groups in Pakistan, China, Russia, Serbia and Nicaragua. 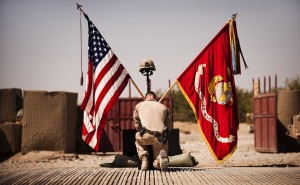 The US has invaded countries, declared victories and subsequently faced resistance and prolonged warfare which required a large US military presence to merely protect garrison outposts.

The US has suffered hundreds of thousands of casualties – dead, maimed and deranged soldiers. The more the Pentagon spends, the greater the losses and subsequent retreats.

The more numerous the vassal regimes, the greater the corruption and incompetence flourishes.

Every regime subject to US tutelage has failed to accomplish the objectives designed by its US military advisers.

The more spent on recruiting mercenary armies the greater the rate of defection and the transfer of arms to US adversaries.

Success in Starting Wars and Failures in Finishing Them

The US invaded Afghanistan, captured the capital (Kabul) defeated the standing army …and then spent the next two decades engaged in losing  irregular  warfare.

The initial victories laid the groundwork for future defeats. Bombings drove millions of peasants and farmers, shopkeepers and artisans into the local militia. The invaders were defeated by the forces of nationalism and religion linked to families and communities.  The indigenous insurgents overcame arms and dollars in many of the villages, towns and provinces.

Similar outcomes were repeated in Iraq and Libya. The US invaded, defeated the standing armies, occupied the capital and imposed its clients—- which set the terrain for long-term, large-scale warfare by local insurgent armies.

The more frequent the western bombings, the greater the opposition forcing the  retreat of the proxy army.

Somalia has been bombed frequently. Special Forces have recruited, trained, and armed the  local puppet soldiers, sustained by mercenary African armies but they have remained holed up in the capital city, Mogadishu, surrounded and attacked by poorly armed but highly motivated and disciplined Islamic insurgents.

Syria is targeted by a US financed and armed mercenary army.  In the beginning they advanced, uprooted millions, destroyed cities and homes and seized territory.  All of which impressed their US – EU warlords.  Once the Syrian army united the populace, with their Russian, Lebanese (Hezbollah) and Iranian allies, Damascus routed the mercenaries.

After the better part of a decade the separatist Kurds, alongside the Islamic terrorists and other western surrogates retreated, and made a last stand along the northern borders–the remaining bastions of   Western surrogates.

The Ukraine coup of 2014 was financed and directed by the US and EU. They seized the capital (Kiev) but failed to conquer the Eastern Ukraine and Crimea.  Corruption among the US ruling kleptocrats devastated the country – over three million fled abroad to Poland, Russia and elsewhere in search of a livelihood.  The war continues, the corrupt US clients are discredited and will suffer electoral defeat unless they rig the vote .

Surrogate uprisings in Venezuela and Nicaragua were bankrolled by the US National Endowment for Democracy (NED). They ruined economies but lost the street wars.

The US major and minor wars of the 21st century have failed to incorporate targeted countries into the empire.

Imperial occupations are not military victories.  They merely change the nature of the war, the protagonists of resistance, the scope and depth of the national struggle.

The US has been successful in defeating standing armies as was the case in Libya, Iraq, Afghanistan, Somalia, and the Ukraine.  However, the conquest was limited in time and space.  New armed resistance movements led by former officers, religious activists and grass roots activists took charge…

The imperial forces beheaded established leaders and decimated their followers.  They raided and pillaged ancient treasures.  The resistance followed by recruiting thousands of uprooted volunteers who served as human bombs, challenging missiles and drones.

The US imperial forces lack the ties to the occupied land and people. They are ‘aliens’ serving time; they seek to survive, secure promotions and exit with a bonus and an honorable discharge.

In contrast, the resistance fighters are there for the duration.   As they advance, they target and demolish the imperial surrogates and mercenaries.  They expose the corrupt client rulers who deny the subject people the elementary conditions of existence – employment, potable water, electricity etc.

The imperial vassals are not present at weddings, sacred holidays or funerals, unlike the resistance fighters.  The presence of the latter signals a pledge of loyalty unto death.  The resistance circulates freely in cities, towns and villages with the protection of the local people; and by night they rule   enemy terrain, under cover of their own people, who share intelligence and logistics.

Inspiration, solidarity and light arms are more than a match for the drones, missiles and helicopter gunships.

Even the mercenary soldiers, trained by the Special Forces, defect from and betray their imperial masters.  Temporary imperial advances serve only to allow the resistance forces to regroup and counter-attack.  They view surrender as a betrayal of their traditional way of life, submission to the boot of western occupation forces and their corrupt officials.

Afghanistan is a prime example of an imperial ‘lost war’.  After two decades of warfare and one trillion dollars in military spending, tens of thousands of casualties, the Taliban controls most of the countryside and towns; enters and takes over provincial capitals and bombs Kabul.  They will take full control the day after the US departs.

The US military defeats are products of a fatal flaw:  imperial planners cannot successfully replace indigenous people with colonial rulers and their local look-alikes.

Wars are not won by high tech weapons directed by absentee officials divorced from the people: they do not share their sense of peace and justice.

Exploited people informed by a spirit of communal resistance and self-sacrifice have demonstrated greater cohesion then rotating soldiers eager to return home and  mercenary soldiers with dollar signs in their eyes.

The lessons of lost wars have not been learned by those who preach the power of the military–industrial complex, which makes, sells and profits from weapons but lack the mass of humanity with lesser arms but with great conviction who have demonstrated their capacity to defeat imperial armies.

The Stars and Stripes fly in Washington but remain folded in Embassy offices in Kabul, Tripoli, Damascus and in other lost battlegrounds.

FOLLOW US ON OUR SOCIAL PLATFORMS
Tags: Century Lost US wars