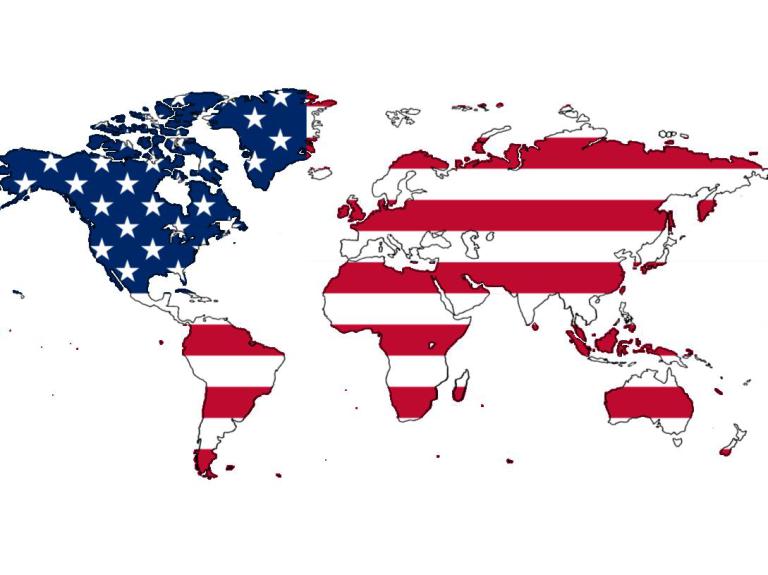 Professor David Ray Griffin is a tenacious person. He has written a number of carefully researched books that demonstrate the extraordinary shortcomings in the official account of the 9/11 attack on the World Trade Center and Pentagon and the subsequent anthrax attack. He has provided the mountains of evidence completely ignored by the US government’s account and the presstitute media.

In his recently published latest book, Bush and Cheney: How They Ruined America and the World , Professor Griffin demonstrates how 9/11 was used by the Zionist Neoconservatives, the Cheney/Bush regime, and the military/security complex with the complicity of Congress and the US media to create Islamophobia among the American public in order to launch wars of aggression against Afghanistan, Iraq, Libya, Yemen, Syria, and provinces of Pakistan with Iran in the crosshairs. These wars are based on lies and fabricated “evidence,” on determination to control pipelines and oil flows, on maximizing profits for the military/security corporations in which Cheney has a personal interest, and on extending neoconservative hegemony over the world.

One consequence has been the destruction of US constitutional protections that protect liberty and violations of US and international law such as the laws against torture.

Another consequence has been millions of displaced refugees from Washington’s wars over-running the countries of Europe.

Indeed, Europe faces a “Camp of the Saints” situatio