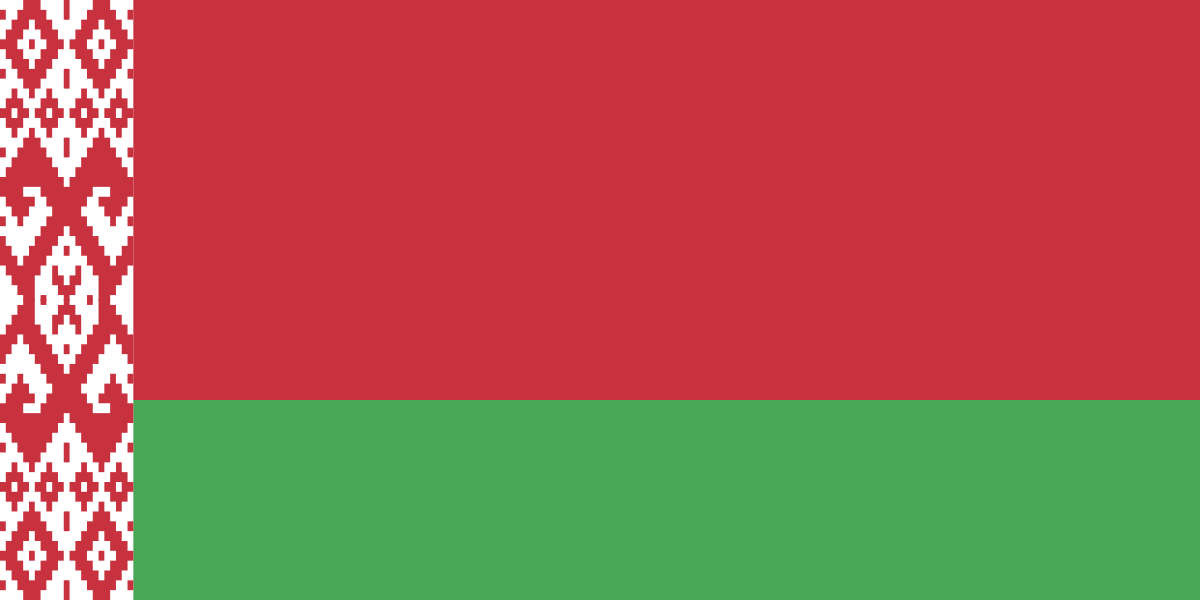 Washington runs its global air piracy with the full, silent complicity of European governments. If the Europeans expressed opposition to that global piracy then they might just have a bit of moral authority to comment on the Belarus incident.

There were volcanic eruptions of outrage and condemnation from American and European states after Belarus forced a commercial airliner to land in order to arrest a wanted opposition activist.

Western media headlines were dominated with expressions of “shock” and fury over what was labeled a “hijacking”, “air piracy” and an “act of state terrorism”.

European leaders who were meeting at a summit on Monday called for renewed sanctions on Belarus. U.S. President Joe Biden is being urged to raise the air incident with Russian counterpart Vladimir Putin owing to Moscow’s friendly relations with Belarus, a former Soviet republic.

The Western reaction is hysterical and hypocritical. Admittedly, what took place in Belarusian airspace was irregular and possibly illegal. But the United States and European allies are in no position to sermonize about “hijacking” and “state terrorism”.

The Ryanair flight from Athens was heading for the Lithuanian capital Vilnius on Sunday. As it transited Belarusian airspace, the pilots were ordered by air traffic control to divert to Minsk. A suspected onboard bomb was cited. But that seems to have been a ploy. No device was found, and the plane departed from Minsk arriving in Vilnius six hours later.

It was opposition activist Roman Protasevich whom the Belarusian authorities wanted. He was taken off the plane in Minsk and into detention along with a female companion. Protasevich (26) has been a key player in organizing anti-government protests in Belarus since a disputed election in August 2020 which saw President Alexander Lukashenko re-elected. The Belarusian authorities claim that their country is being subjected to a “color revolution” orchestrated by the United States and European allies.

Protasevich was living in exile in Lithuania and Poland before the street protests took off. He set up an opposition media channel that has fomented demonstrations and has been accused of spreading false information damaging the Belarusian authorities. The U.S. government-funded propaganda service Radio Free Europe is associated with the Belarusian protests and several of its figures are based in the Baltic states and Poland which Minsk accuses of foreign interference in its internal affairs.

Belarus had requested those European states to hand over exile opposition figures on the basis of international arrest warrants. The exiles like Protasevich have been charged with inciting violence and could face lengthy jail sentences.

The refusal by European states to respond to Belarusian arrest warrants was no doubt what prompted Minsk to take the controversial step of forcing the airliner to land.

What should be really shocking, however, is the blatant double standards being applied by Western states. Belarus is vilified as the “last dictatorship in Europe” and the airline incident is described as an “unprecedented” violation of international aviation.

How short is the memory of the Americans and Europeans. In July 2013, the private jet of Bolivian President Evo Morales was hijacked by European states on the orders of Washington. Morales was flying back from an energy conference in Russia when France, Italy, Spain and Portugal suddenly closed off their airspace. The Americans suspected that the NSA/CIA whistleblower Edward Snowden was onboard Morales’ plane. The pilot was forced to land in Vienna where Austrian security agents searched the jet. Of course, Snowden was not on it and Morales was eventually allowed to continue his journey after several hours’ delay.

South American nations condemned the act of “state terrorism” and the violation of Bolivia’s sovereignty. It was a flagrant act of banditry perpetrated by the United States and its European minions. Then French President Francois Hollande offered a pathetic apology subsequently.

Another breach of aviation regulations that was met with silence from Washington and Europe was the forced landing of a Belarusian airliner in October 2016 by Ukraine. The plane had taken off from Kiev but was ordered to return under threat of fighter jets being scrambled. Onboard was Armenian journalist Armen Martirosyan who worked for Russian media critical of the Kiev regime. The journalist was briefly detained in Kiev before being allowed to travel on to Minsk. Somehow the American and European backers of the Ukrainian regime did not find that incident worthy of “outrage” and headlines screaming with condemnation.

If we are genuinely interested in condemning air piracy then the European governments should be far more concerned by the systematic abuse of their airspace by the American CIA and its “extraordinary rendition” program. Countless “terrorist suspects” unlawfully kidnapped by American military forces operating illegally all over the world have been transited covertly through European airports on their way to Guantanamo Bay or some black site for torture.

Washington runs its global air piracy with the full, silent complicity of European governments. Now perhaps if the Europeans expressed opposition to that global piracy then they might just have a bit of moral authority to comment on the Belarus incident. But the Europeans are craven in their support for American aviation hijacking and violations. So their selective protestations are null and void. 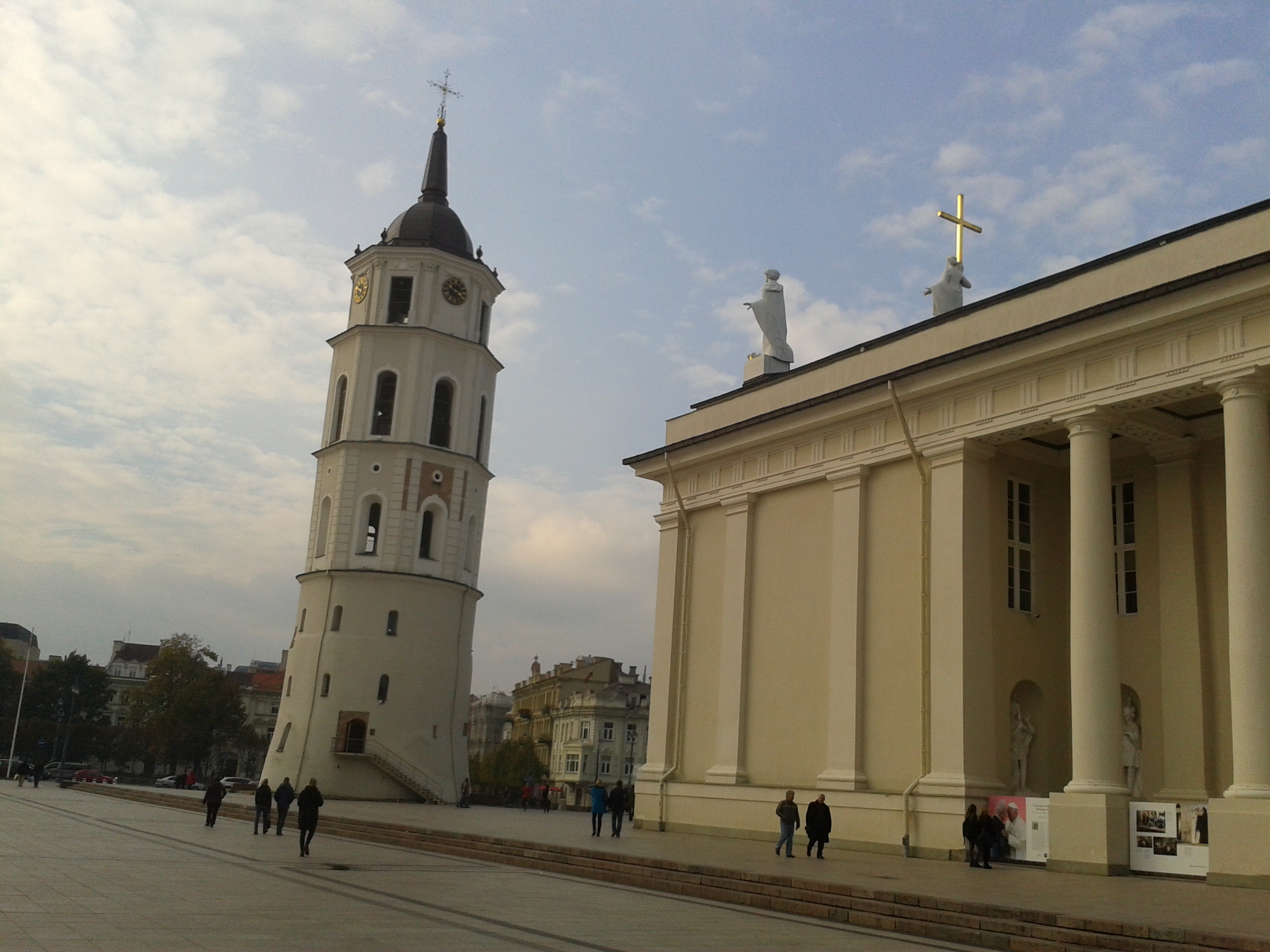 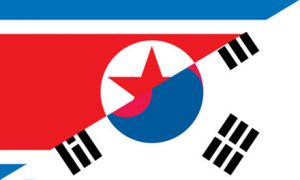